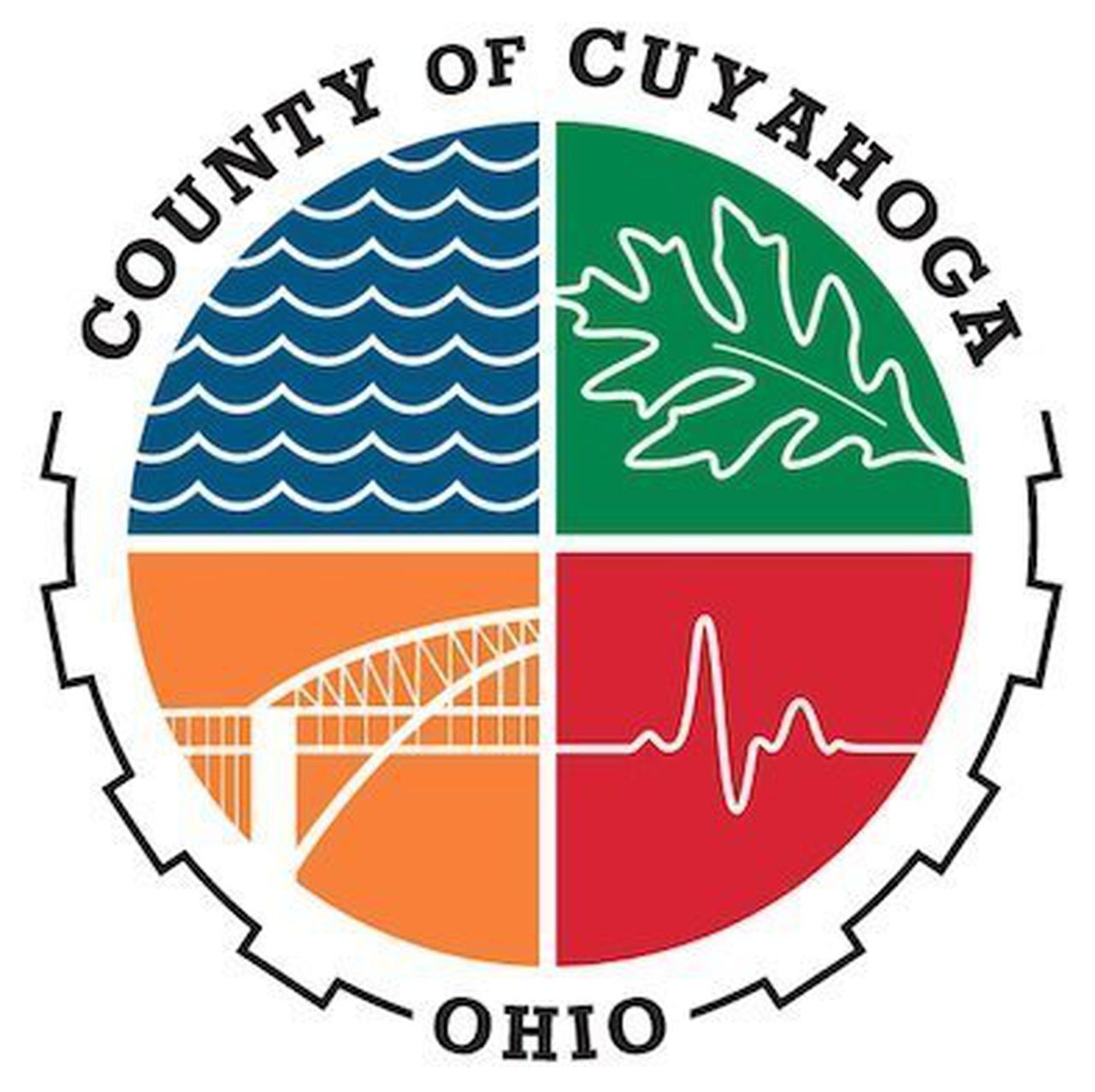 CLEVELAND, Ohio – A panel formed to combat racism as a public health crisis in Cuyahoga County met for the first time Tuesday, via teleconference software, and heard words of encouragement from County Executive Armond Budish.

Budish told the 17 members of the Citizens Advisory Council on Equity that he hopes they can recommend ways for his government to “attack the symptoms” of racism while also trying to address the “causes of racism that have haunted us for centuries.”

“There is nothing we are doing in the county that’s more important or more challenging,” Budish said.

The advisory council work is mandated by Cuyahoga County’s declaration of racism as a public health crisis, which was passed by County Council on July 7. By year’s end, the panel is to issue a report recommending ways to reduce racial disparities in the county.

The council on Tuesday hashed out mainly procedural details, including choosing Eddie Taylor Jr., president of Taylor Oswald LLC, as its chair. Areas of focus tentatively include racial inequities in economic issues, healthcare, juvenile and adult criminal justice, county policies, county procurement practices, and safe spaces in which to live and thrive.

The group intends to finalize those focus areas in a few weeks, after members meet with an expert who could map Cuyahoga County’s social systems and the impacts of structural racism. The goal is to better understand how inequities in one area, such as healthcare, affect outcomes in other areas, such as criminal justice.

Also discussed Tuesday was ways the council could get feedback from the community about systemic racism. Ideas include public outreach via social media, radio programs, and surveys.

Some outreach methods are aimed at hearing from people who may not have reliable internet access. And one member suggested efforts to reach residents who wouldn’t normally engage on topics around racial inequity, or those who may not even believe racism is real.

Some members expressed concerns about the group’s expedited timeline, including one who said she wanted to be “realistic on speed,” noting that a full slate of recommendations and findings may not be possible by year’s end.

Aside from procedural decisions and concerns, each member was asked to explain why they believe there is a need for racial equity within Cuyahoga County, or what they would like the council to focus on. Here’s a sampling of some responses:

•Janice Contreras, executive director of Northeast Ohio Hispanic Center for Economic Development — Housing. She cited county numbers that show 44% of county residents are considered low-income and Black people are twice as likely as whites to be declined for a mortgage.

•Danielle Sydnor, president of the Cleveland NAACP branch — Sydnor said the council’s work is long overdue. “What comes out of this committee will demonstrate whether these activities are ceremonial or whether they lead to change.”

• Rabbi Joshua Caruso of Anshe Chesed Fairmount Temple — Transportation. He said that being able to drive in 10 minutes to a destination that would take an hour to reach via public transportation is a reminder of privilege. “How can we make it easier for people to work where they don’t live and get to those places?” he said.

•Randell McShepard, chief talent officer at RPM International Inc. — Public policy and having challenging discussions about inequities within local government. He cited recent news of county Health Commissioner Terry Allan having appeared in blackface decades ago at a college party. “These are the kinds of issues we really have to take on, how embedded those attitudes and beliefs might be in the work of all aspects of county government.”

•Eddie Taylor, Taylor Oswald LLC — Wealth creation. Taylor said of the 20,000 some Black-owned businesses with vendor licenses in the Cuyahoga County area, only about 800 have at least one employee.

The council’s end-of-year report is to include recommended changes to county laws, policies and employment practices. It is also to include a legislative agenda aimed at ending racism, and recommend ways the county can work with the Board of Health to collect data about racial health disparities.