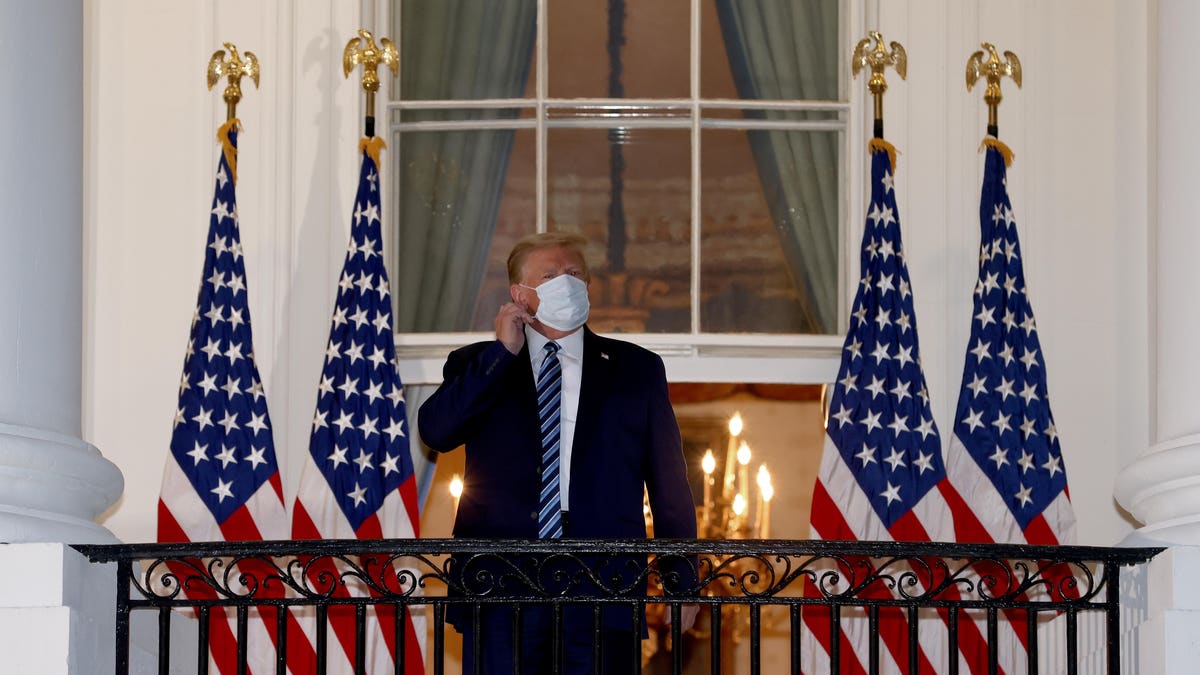 Health officials from the Washington, D.C. Department of Health and nine local jurisdictions wrote an open letter Thursday criticizing the White House for insufficient contact tracing for the coronavirus outbreak and urging people who work there to get tested and contact local health experts for guidance.

The officials noted the Sept. 26 Rose Garden event to celebrate the nomination of Amy Coney Barrett to the Supreme Court, saying their preliminary understanding is that there has been “limited contact tracing” which means there may be staff and residents who have been exposed to someone with the virus.

They reiterated the Centers for Disease Control and Prevention (CDC) guideline which recommends any individual who comes within 6 feet of an infected person for at least 15 minutes get tested and self-quarantine for two weeks even if they have a negative test.

They also “strongly” encouraged everyone to follow CDC guidelines, including mask-wearing, social distancing and hand-washing.

D.C. Mayor Muriel Bowser shared the letter and a note reiterating the message. On Wednesday, she extended the local state of emergency due to the pandemic to Dec. 31. The state of emergency, which has been in place in since March 11, was scheduled to end Friday. “The spread of COVID-19 remains an imminent threat to the health, safety and welfare of District residents that requires the continued need for declarations of a public emergency and public health emergency,” Bowser wrote in the order.

Since President Trump’s advisor Hope Hicks became the first case to become publicly known last week, 34 White House staffers and “other contacts”–including Trump—have contracted the virus, according to an internal FEMA memo obtained by ABC News on Wednesday. At least 13 people who attended the Supreme Court nomination announcement, which took place both indoors and outdoors, have tested positive. In defiance of  CDC guidelines, multiple close contacts of people who have tested positive have continued to return to the White House, and others continue to be seen violating social distancing and mask-wearing protocols.

The Complete Trump Covid-19 Timeline: What We Know About The President’s Diagnosis—And What We Don’t (Forbes)

Full coverage and live updates on the Coronavirus