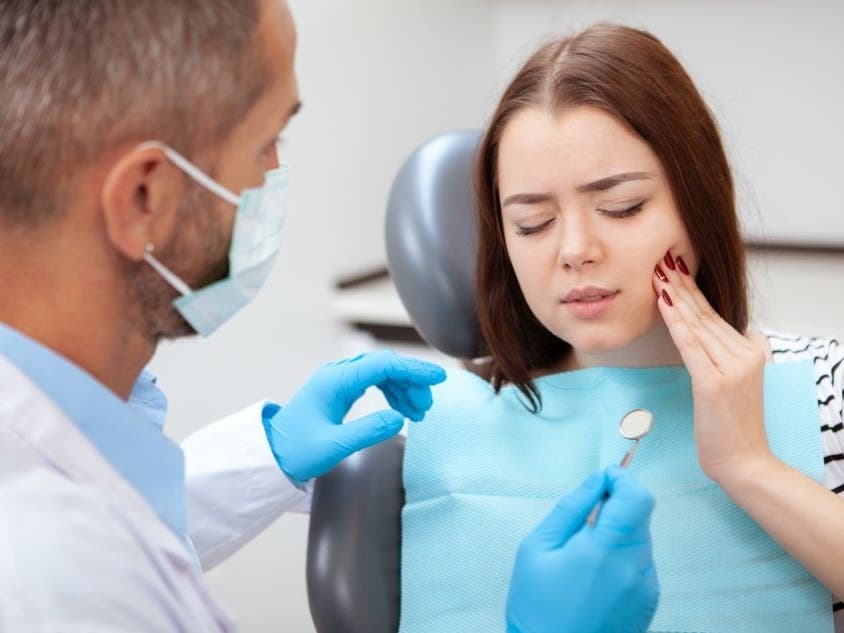 NORTHERN VIRGINIA — A new report revealed a major disparity in the dental health of low-income adults in Northern Virginia compared with their wealthier neighbors. The report from the Northern Virginia Health Foundation urges policymakers and community leaders to take action to prioritize increasing access to dental care for all residents.

Ten years after the Northern Virginia Health Foundation conducted a survey on the state of oral health in the region and issued recommendations, a new report released Wednesday shows the guidance from 2010 has not been acted upon fully, and the recommendations still apply.

Fewer Northern Virginians saw a dentist in 2019 than they did 10 years earlier in 2010, according to findings from the new survey.

The report, “A Decade Later: Oral Health in Northern Virginia,” found that slightly more than half — 56 percent — of lower-income adults have seen a dentist or dental hygienist in the last two years compared with 83 percent of higher-income adults.

Slightly more than three-fourths — 77 percent — of lower-income residents cited cost as the primary reason they could not afford to see a dentist, up from 66 percent in 2010. Overall, 36 percent of all adults said they deferred dental treatment in the most recent survey because they did not have the money to pay for it. This is double what it was in 2010.

“In nearly every way conceivable, the oral health challenges facing lower-income residents in Northern Virginia today are as profound as they were 10 years ago,” Northern Virginia Health Foundation Program Officer Tricia Rodgers said Wednesday in a statement.

Since its founding in 2005, the Northern Virginia Health Foundation has been dedicated to improving the health and well-being of residents of Northern Virginia, particularly those who are uninsured.

The report concludes that poor oral health affects the daily lives of lower-income adults. Among lower-income adults, oral health problems keep 29 percent from sleeping and 18 percent from engaging in regular activities. The corresponding numbers for higher-income residents are significantly less: 12 percent cannot sleep and 10 percent cannot do their regular activities. The percentages for both groups increased from 2010.

The report outlines several short- and long-term strategies for improving the state of oral health in Northern Virginia, including increasing reimbursements rates for dental services provided through Medicaid; increasing the number of providers who offer reduced-cost oral health care to lower-income adults; and ensuring that dental hygienists and other dental professionals are able to practice to the full extent of their education and training.

The report’s findings, based on a survey of 3,023 adults living in Northern Virginia, reveal how starkly different dental health care experiences are for lower-income households — defined as those with an annual income below $50,000 — compared with their higher-income neighbors.

Major differences in income level play a major role in whether residents can get the dental care they need, which in turn affects residents’ overall health and ability to thrive, the report says.

The Northern Virginia Health Foundation commissioned the second survey 10 years after the first to gauge progress. Conducted in October 2019, the survey shows that a significant gap in oral health access and utilization, between lower-income and higher-income Northern Virginians, is as profound as it was in 2010.

The Virginia General Assembly is expected to revisit funding for a comprehensive adult dental benefit to Medicaid when it reconvenes in August. Oral health experts note that implementing such a measure would help address racial health disparities that have been exacerbated by the coronavirus crisis. Research shows that introducing the benefit would save the state an estimated $14 million after the third year of implementation.

“Too many Northern Virginians struggle to access needed dental care, and it’s clear that a lack of action has prevented more progress,” Rodgers said. “Before another decade passes, we must do more to ensure everyone can get the dental care they need to thrive and be as healthy as possible — not just those who can afford it.”