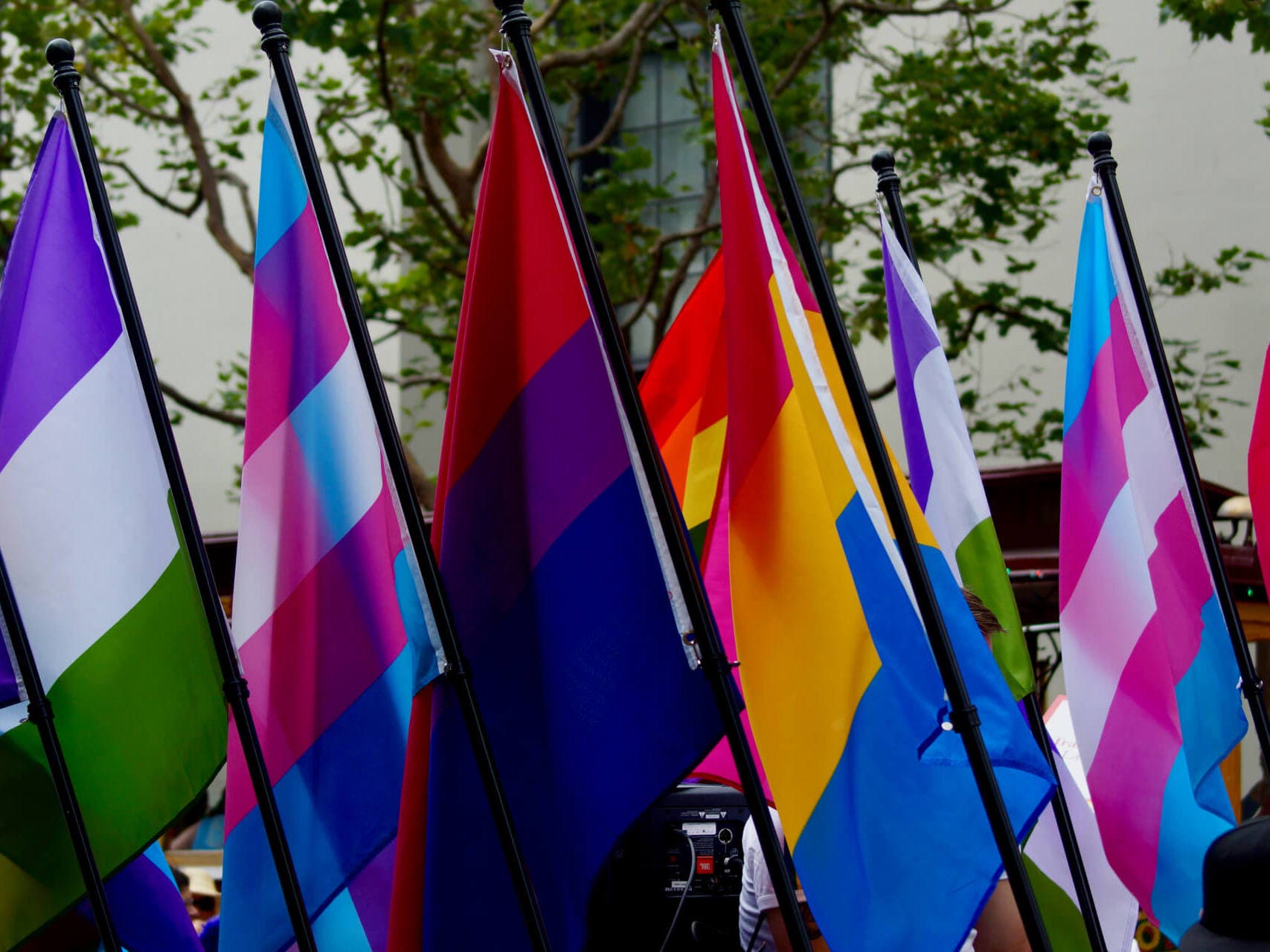 The Department of Insurance and Financial Services (DIFS) issued a bulletin Tuesday to health insurers prohibiting discrimination on the basis of sexual orientation and gender identity.

“Every person deserves fair and equal access to healthcare,” said in a statement. “In the middle of our current health crisis, it’s scary to think that people could be denied the medical care they need when they need it. LGBTQ+ Michiganders live with this fear even in the best of times, and that’s why we need to make sure no Michigander faces discrimination or is denied care simply because of who they are and whom they love.”

The bulletin ensures that all financial service and insurance entities regulated by DIFS, including health insurance plans, cannot deny access, limit benefits, impose additional cost-sharing or engage in discriminatory marketing practices based on an individual’s sex, which includes gender identity and sexual orientation.

Gov. Gretchen Whitmer said the recommitment made by DIFS is a “critical step toward becoming a more equitable and just state by protecting individuals from discrimination when it comes to their health coverage or care.”