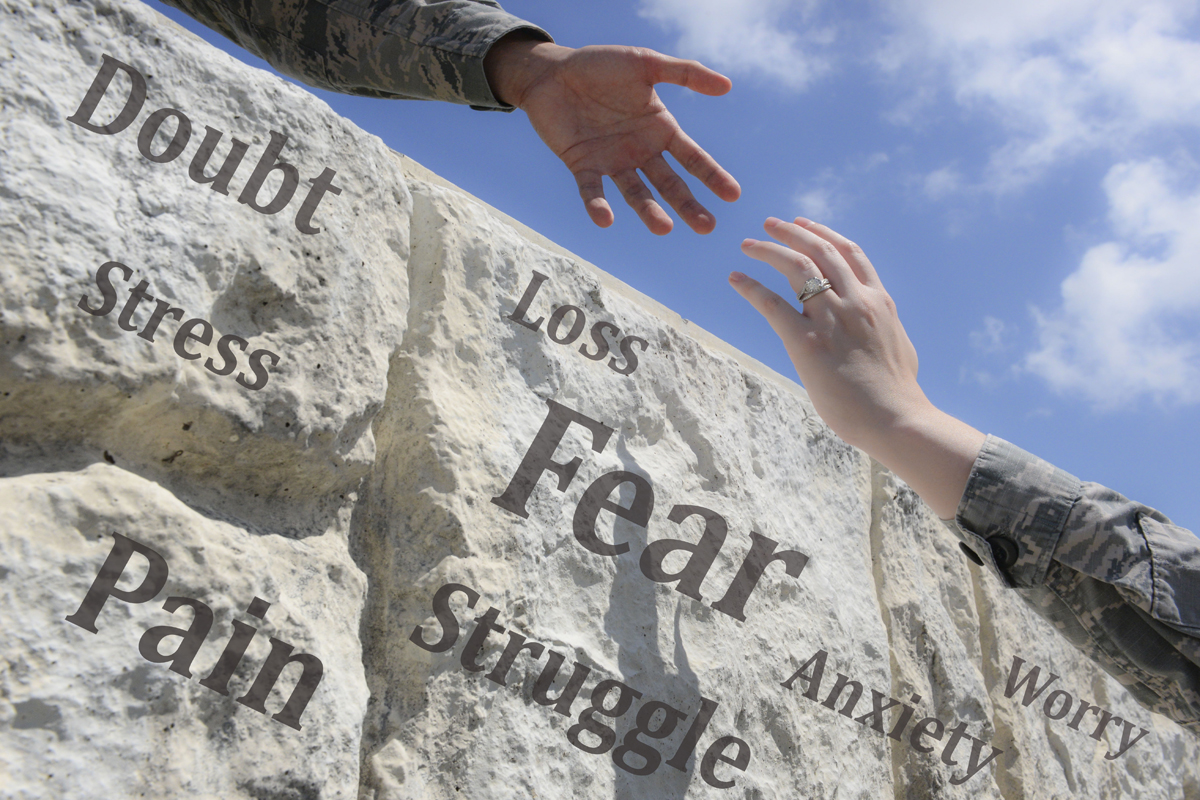 “An average of 53% (4,415 of 8,328 per month) of all active-duty service members and their families, identified as needing mental health care and referred to the [Tricare] purchased care system, did not receive care and the MHS did not know why,” according to the report, released Wednesday.

Read Next: Air Force Legend Curtis LeMay Once Bombed the Navy to Prove a Point

In addition, seven of 13 military treatment facilities (hospitals and clinics) and their supporting Tricare network programs “did not meet the specialty mental health access to care standard each month,” the report states.

Overall, “We determined that the DoD did not consistently meet outpatient mental health access to care standards for active-duty service members and their families, in accordance with law and applicable DoD policies,” it adds.

“This happened because the Defense Health Agency [DHA] lacked a Military Health System-wide model to identify appropriate levels of staffing … published inconsistent and unclear mental health care policies, and did not have visibility of patients who had attempted but failed to obtain mental health appointments,” the report states. “As a result, thousands of active-duty service members and their families may have experienced delays in obtaining mental health care, which increase the risk of jeopardizing patient safety and affecting the readiness of the force.”

In a letter to the IG, Place disagreed with a recommendation to track the reasons for mental health referrals, saying it “would require invasive questioning of beneficiaries, which could increase stigma and reluctance to seek needed care.”

The 61-page IG report noted that “military service, especially combat, can carry a psychological cost for the DoD military members and their families who support them. The DoD has the responsibility to effectively identify and treat mental health conditions through a consistent standard of care.”

However, the report documents numerous ways in which the DoD is not meeting that responsibility.

Both the Military Health System and the Tricare network have set a standard of 28 days from the time a mental health care referral is ordered to the time of the appointment, but the DoD has consistently failed to meet the standards, the report states.

The DoD and Tricare measured the 28-day standard differently, and both “included only those patients who were able to get an appointment, excluded patients who self‑referred, and considered only the patients’ first appointment,” the IG said.

The result is that troops and their families may not have been able to see the right provider at the right time, obtain mental health care at all, or receive timely follow‑up treatment, the report adds.

— Richard Sisk can be reached at [email protected]

© Copyright 2020 Military.com. All rights reserved. This material may not be published, broadcast, rewritten or redistributed.