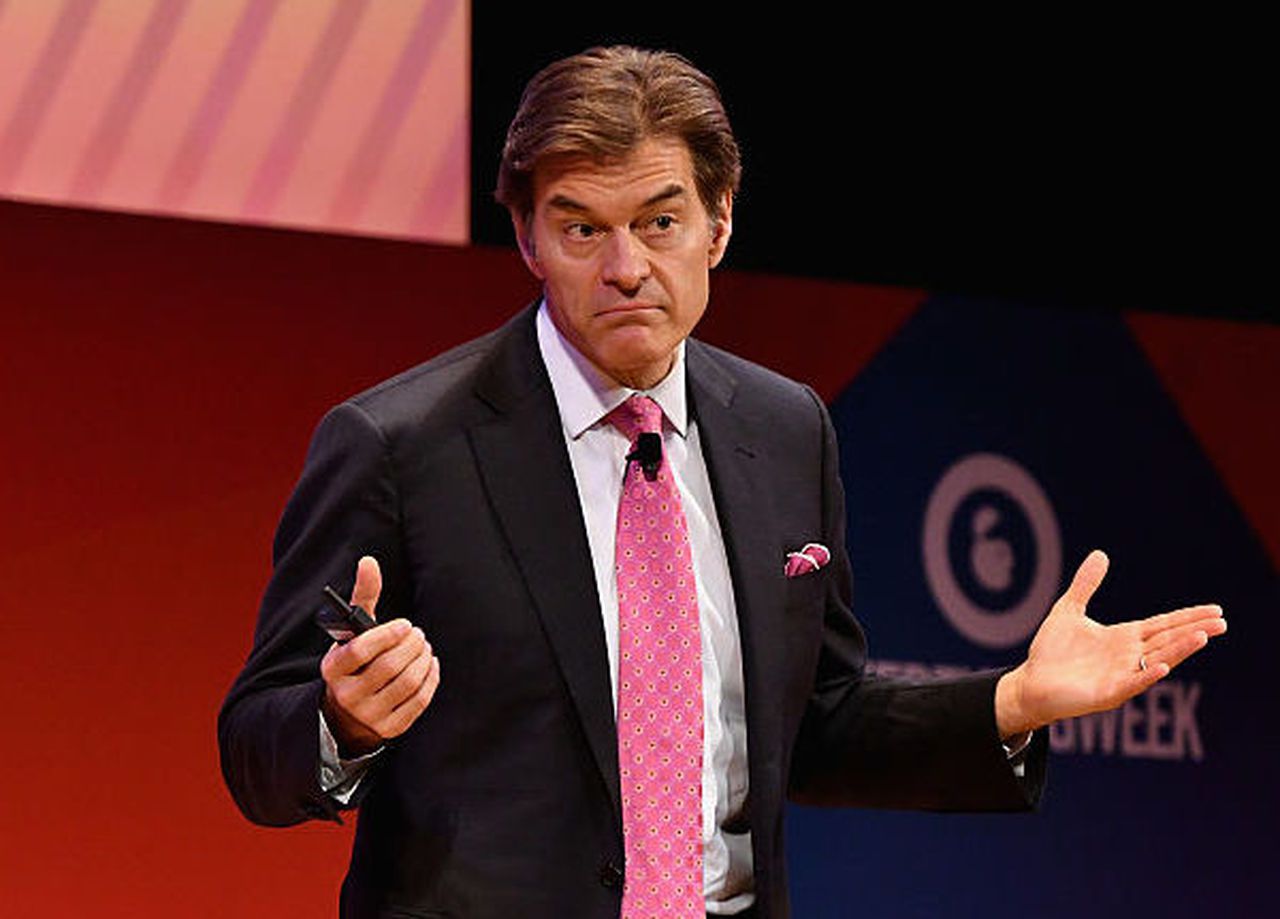 Mehmet Oz is a celebrated cardiothoracic surgeon who has decided that peddling quackery is more rewarding than providing sound medical advice, and the fact that he could get elected to the U.S. Senate will be scary once the laughter dies down.

He has spent an Oprah-fueled TV career promoting health and diet aids that have been rejected by medical peers, and as we enter Year 3 of the pandemic, sending someone to Washington who doesn’t adhere to science won’t help us emerge from this protracted nightmare.

But the celebrity physician is asking the Commonwealth of Pennsylvania to choose him in the May 22 Republican primary – that he is a carpetbagger from Bergen County is merely coincidental – and fortunately the medical community has spent the last two weeks revisiting his record as a slimy profiteer who traffics in fake remedies.

Start with this: Oz was one of the earliest promoters of hydroxychloroquine, making more than 25 appearances on Fox News early in the pandemic, but that came to halt after a Veterans Affairs study showed that Covid patients treated by the malaria drug were more likely to die than untreated patients. At that point, he told Fox, “The fact of the matter is, we don’t know.”

That should be written on his business card.

He has long pushed weight-loss gimmicks for those seeking “that simple solution you have been looking for to bust that body fat,” and a single mention a supplement on his show can cause sales to soar.

But the British Medical Journal published a study in 2014 saying more than half of the medical advice Oz gave on his show was “either not supported by evidence or was wrong.”

A year later, 10 physicians and professors wrote to the dean of Columbia University’s College of Physicians and Surgeons to protest Oz’s position on the faculty, stating that he is “guilty of either outrageous conflicts of interest or flawed judgments about what constitutes appropriate medical treatments, or both.”

And after years of pushing the bogus benefits of green coffee extracts and raspberry ketones to burn body fat, he had to admit before a Senate committee that he hyperbolized their effects. Sen. Claire McCaskill at one point replied, “The scientific community is almost monolithic against you.”

In other words, Dr. Oz is to wellness what Bernie Madoff is to investments.

He has since pivoted into more Trumpian territory: His campaign ad laments that Washington “took away our freedom” and “tried to kill our spirit and our dignity” during the pandemic, and that he will “reignite our divine spark (and) bravely fight for freedom.” Nowhere on his website’s “Why I’m Running” page are the concerns of Pennsylvanians mentioned.

Such as: In Pennsylvania, like in the rest of the US, counties that voted for Trump have had lower vaccination rates and higher death rates from Covid.

But Oz is not running on that, and it’s too early to know whether he can beat a GOP field filled with opponents who have gone full MAGA.

One is expected to be David McCormick, the CEO of one of the country’s largest hedge funds, who is married to Donald Trump’s deputy National Security Advisor and is being counseled by noted white nationalist Stephen Miller. Another is Jeff Bartos, a developer who has called for a “full forensic audit” in all the states where Trump challenged his 2020 defeat.

And Oz has yet to hear the oppo research engine revving, as Olivia Nuzzi pointed out in New York Magazine this week, because he may learn that the average Republican voter can’t embrace “an elite, pro-choice, anti-gun, transgender-child-supporting, Michelle Obama–hugging Muslim carpet-bagger and Turkish-army veteran who once announced on national television that his testicles descend in such a way that his penis curves to the left.”

But mostly, he is a leech on the underbelly of celebrity culture, and it is a genuine human tragedy that someone who peddles medical disinformation can be elected in a country where thousands are victimized by such deceit every day. We won’t purge all the purveyors of snake oil in our body politic in the next election cycle, but Pennsylvania has an opportunity to silence at least one of them.

Our journalism needs your support. Please subscribe today to NJ.com.

Tell us your coronavirus stories, whether it’s a news tip, a topic you want us to cover, or a personal story you want to share.