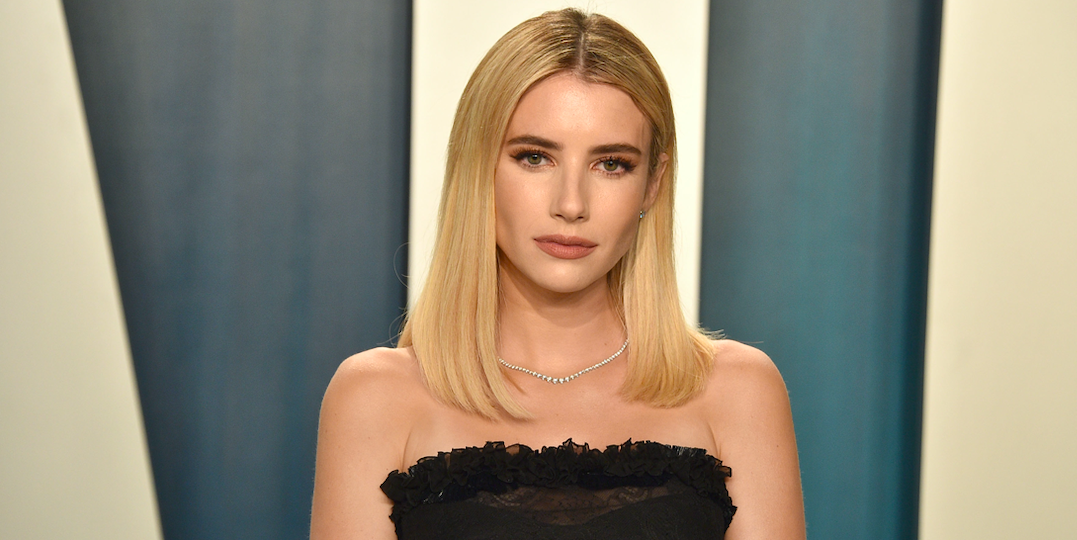 Emma Roberts has opened up for the first time since her rumoured split from Garrett Hedlund, giving an update on her mental health and her plans to raise the one-year-old son she shares with her ex.

To recap, earlier this month it was reported that the couple – who met in 2019 and welcomed their first child, Rhodes, in December 2020 – had called time on their relationship. While neither of the pair have publicly commented on the rumoured split, Hedlund was allegedly arrested [per E! Online] for public intoxication on the same day that news broke that he and Roberts had reportedly ended their relationship.

Speaking to Tatler this week, Scream Queen’s star Roberts declined to comment on the status of her relationship with Hedlund, but did admit that her life has changed dramatically as of late.

“My life has changed more in the past two years than it did in the 28 years beforehand,” she said in a cover star interview for the magazine. “I’m at a place where I can say, ‘I may not have got everything right but I like who I am more than I ever have’.”

She continued: “I love where I’m standing now at the age of 30.”

In her interview, the actor touched upon her fertility journey leading up to the birth of her son, noting how she had been diagnosed with endometriosis just a few years earlier – a condition which causes tissue similar to the lining of the womb to grow in other places, such as the ovaries and fallopian tubes, and can affect fertility. After being told that her diagnosis could impact her ability to have kids, Roberts revealed that she “felt the heaviness of the moment.” But, despite freezing her eggs, she later conceived her son naturally.

As for what the future looks like for her and Rhodes, the American Horror Story star said, “I definitely think about how I can help him be the utmost gentleman.” She went on, “I want him to be respectful and intelligent at school but also in life… I want him to feel that there’s nothing he couldn’t ask or tell me.”

The 30-year-old added: “What it means to be a man is being rewritten right now and I hope my contribution to the world can be raising an amazing boy who turns into an amazing man.”