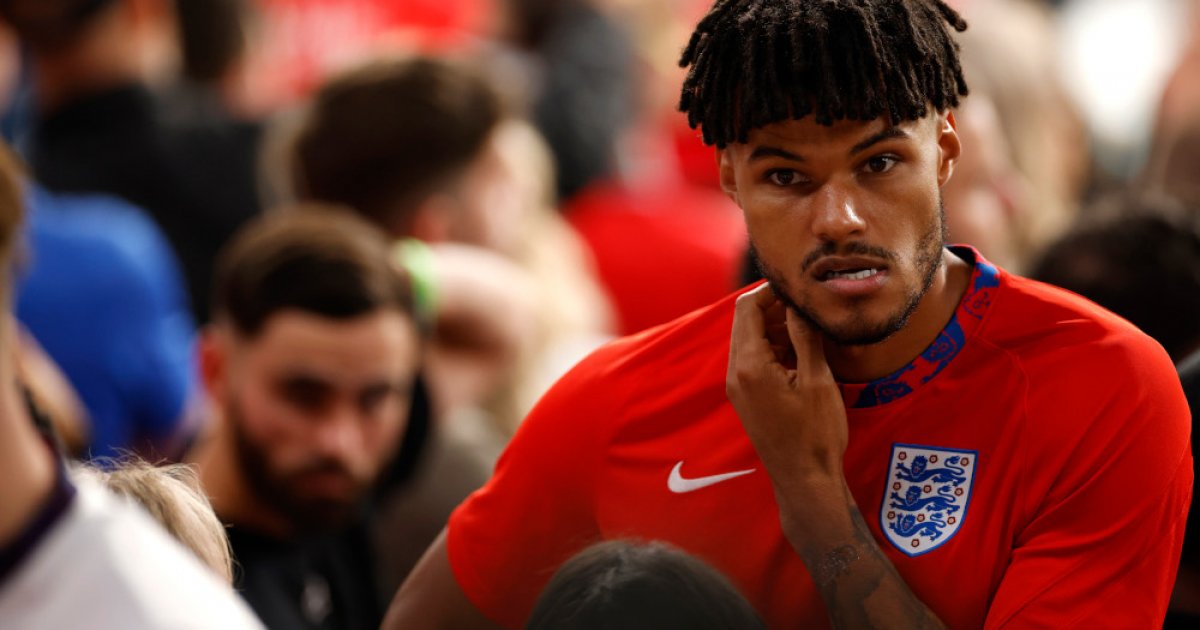 LONDON, Aug 2 ― England defender Tyrone Mings has revealed he struggled with mental health problems at the start of Euro 2020 after critics questioned whether he deserved a place in the team.

Aware there were doubts among fans and pundits about his ability to play at the highest level, the Aston Villa centre-back spoke with a psychologist to help him cope with the pressure.

Mings impressed as England kept clean-sheets in both the games he started before he was replaced by Maguire for the rest of the run to the final.

“I did have a tough time in the lead-up to the opening game against Croatia,” Mings told The Sun.

“I think I’m a lot more hardened to outside influences now, but my mental health did plummet. And I have no shame in admitting that because there was so many unknowns about me going to that game.

“I was probably the only name on the team-sheet that people thought, ‘Not sure about him’. And that was something I had to overcome.

“When 90-95 per cent of your country are having doubts over you, it’s very difficult to stop this intruding on your own thoughts.

“So I did a lot of work on that with my psychologist. It was hard. I didn’t really sleep very well before that first game.”

American gymnastics star Simone Biles has made headlines at the Tokyo Olympics by pulling out of several events citing mental health issues.

England cricketer Ben Stokes is taking an indefinite break from the sport to safeguard his well-being.

Mings, 28, believes it is good to have an open dialogue about mental health in sport.

“It’s just great that we are playing in a time now when you can speak about mental health, and how you are feeling,” Mings said.

“We have seen with Simone Biles you can speak on how you are feeling and hopefully feel supported by many people.” ― AFP