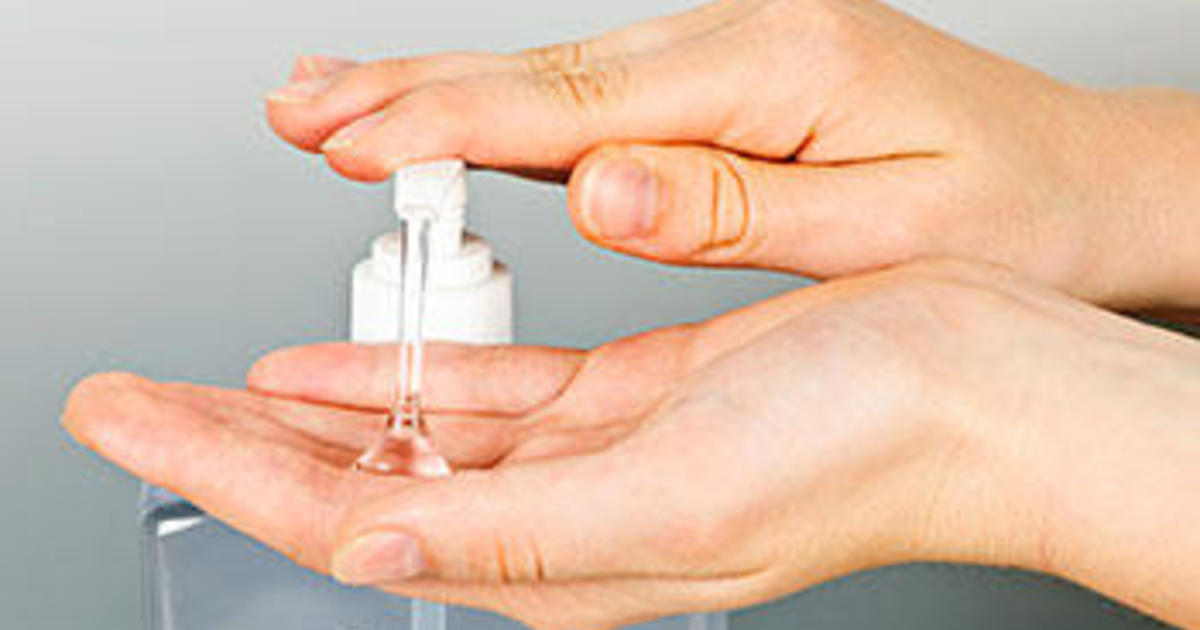 The U.S. Food and Drug Administration is warning of another potentially dangerous substance in some hand sanitizers. Certain products — including those made by Harmonic Nature in Mexico — were found to be contaminated with 1-propanol, which can be toxic and life-threatening when ingested, according to the federal agency.

The FDA said Wednesday that 1-propanol can damage a person’s central nervous system, causing confusion, loss of consciousness, and slowed pulse and difficulty breathing. Exposure to the colorless liquid can also irritate eyes and skin.

The latest warning comes amid a growing list of potentially toxic sanitizers that regulators say consumers should avoid. The FDA has expanded its do-not-use list, which is available on its site, to 149 products. Young children who accidentally ingest the products, as well as adolescents and adults who may drink them as an alcohol substitute, are most at risk, according to the agency.

Most of the hand sanitizers flagged by the FDA were manufactured in Mexico and are contaminated with methanol. Better known as wood alcohol, the substance can be harmful if absorbed through the skin and deadly if swallowed, especially by children.

In late June, state health officials in New Mexico reported three deaths from methanol poisoning, three people who were critically injured and one person who suffered permanent blindness. According to the New Mexico Department of Health, all seven people are thought to have consumed hand sanitizer containing methanol.

The Arizona Republic also reported that, since May, four people have died in the state and 26 people were hospitalized after ingesting hand sanitizer containing methanol.

Before methanol and now 1-propanol became a concern, the FDA in late April warned that some hand sanitizers lacked a key ingredient — denatured alcohol, which would make the products unappealing to drink, particularly for kids.

While public health experts say hand sanitizer is generally an adequate substitute for hand washing to protect against COVID-19, the growing use of disinfectant products has led to a spike in accidental poisoning, especially among children.

Through the third week of July, there was a 59% spike in calls – more than 18,000 cases – to one of the 55 poison control centers around the U.S. due to various incidents involving hand sanitizer, compared to the same period last year, according to data from the National Poison Data System. Nearly 12,000 of those cases involved kids ages 5 and younger.