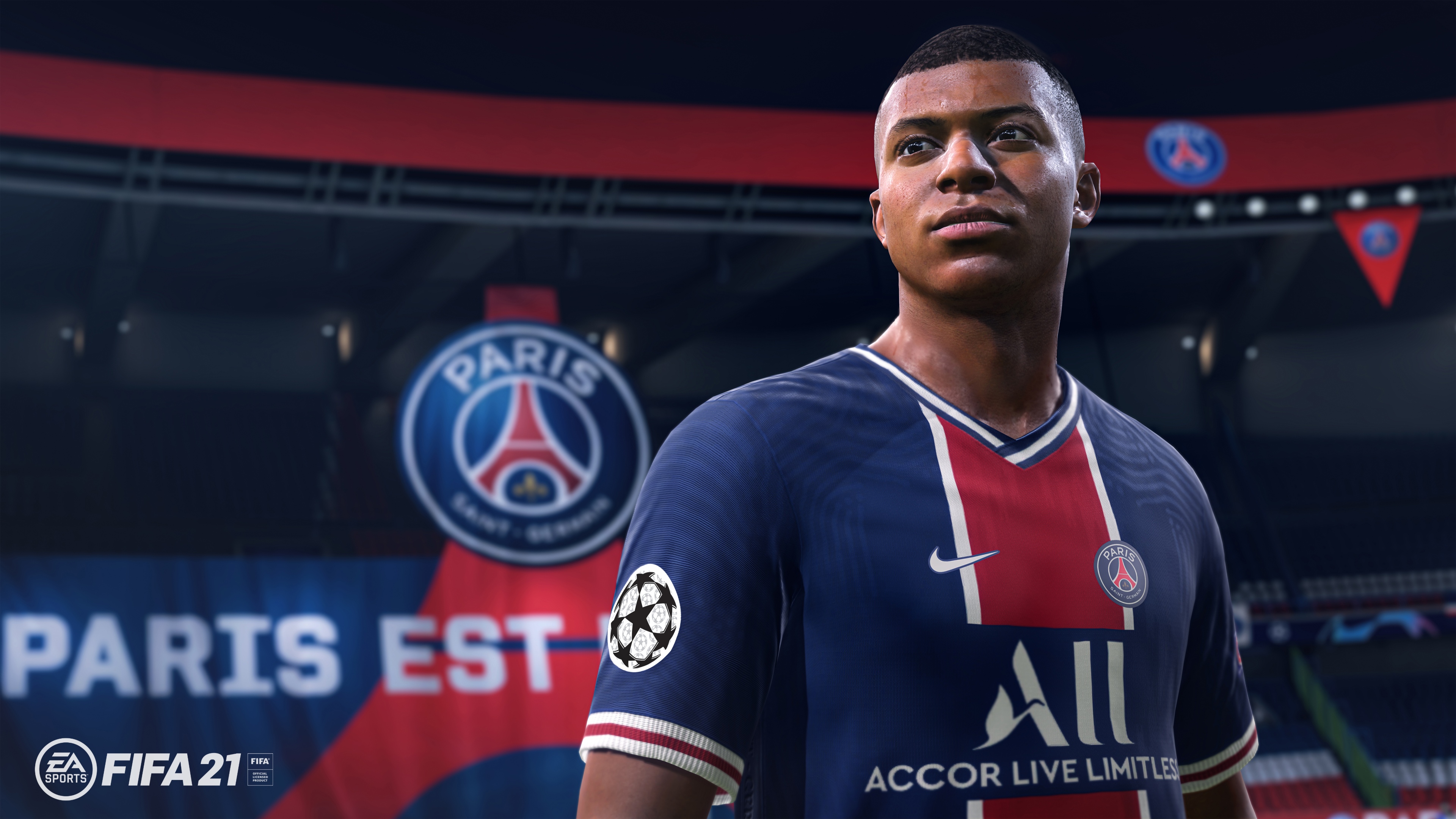 Remember when you just wanted to get to that next game of FIFA Ultimate Team (FUT), but first you had to apply a squad fitness card to get your players to full stamina?

EA Sports has confirmed that after listening to community feedback, the consumable FUT items – along with training cards – will not exist in the new game.

Players will still lose fitness and stamina during the 90 minutes of a match but they will automatically be recharged to full for those statistic categories in time for their next match.

This means that gamers will no longer have to use coins to purchase fitness cards and then spend time applying them, meaning they can instead focus more time on playing the game or making meaningful team management decisions.

The removal of training cards means people cannot apply attribute boosters to certain players that made them almost unstoppable, like boosting any statistic category of Lionel Messi or Cristiano Ronaldo.

It remains to be seen what EA Sports will use to replace the weight of these consumables in packs – and whether it will mean FIFA 21 gamers will receive more players.

FUT has generally been a solo mode within the FIFA video game series, but now EA has added several features to allow gamers to progress through the mode with a friend.

An online co-operative mode has been added which allows the user to play up to two-versus-two head-to-head online with a partner in squad battles, division rivals or friendlies.

If FIFA 21 fans engage in this feature, they won’t be sacrificing individual progress for their own FUT team, with points earned from the results of co-op matches accumulating like in standard squad battles and division rival games.

The co-op mode will allow the duo to choose which FUT squad they use from both of their stables – allowing gamers to experience playing with different teams and players.

EA Sports will also introduce co-op objectives that will be exclusive to this type of game mode – meaning it will encourage people to find a friend to play with more often.

How will FIFA 21 Division Rivals be different?

Previously in Division Rivals, such as on FIFA 20, users would be expected to play more and more volume of matches in the mode to get higher rewards.

In FIFA 21, EA Sports has decided to cap the amount of matches that go towards rank in the mode at 40, meaning that any extra matches will only go towards accumulating skill points or FUT Champions points.

This will allow more people the chance of getting high rewards within the Ultimate Team game mode.

Getting placed in a division initially has also been altered, with gamers now able to get their initial position within the division structure from solely playing squad battle matches – if they aren’t comfortable with jumping online straight away.

The old way of placement – through grading matches within the Division Rivals mode – will still apply if people wish to qualify this way.