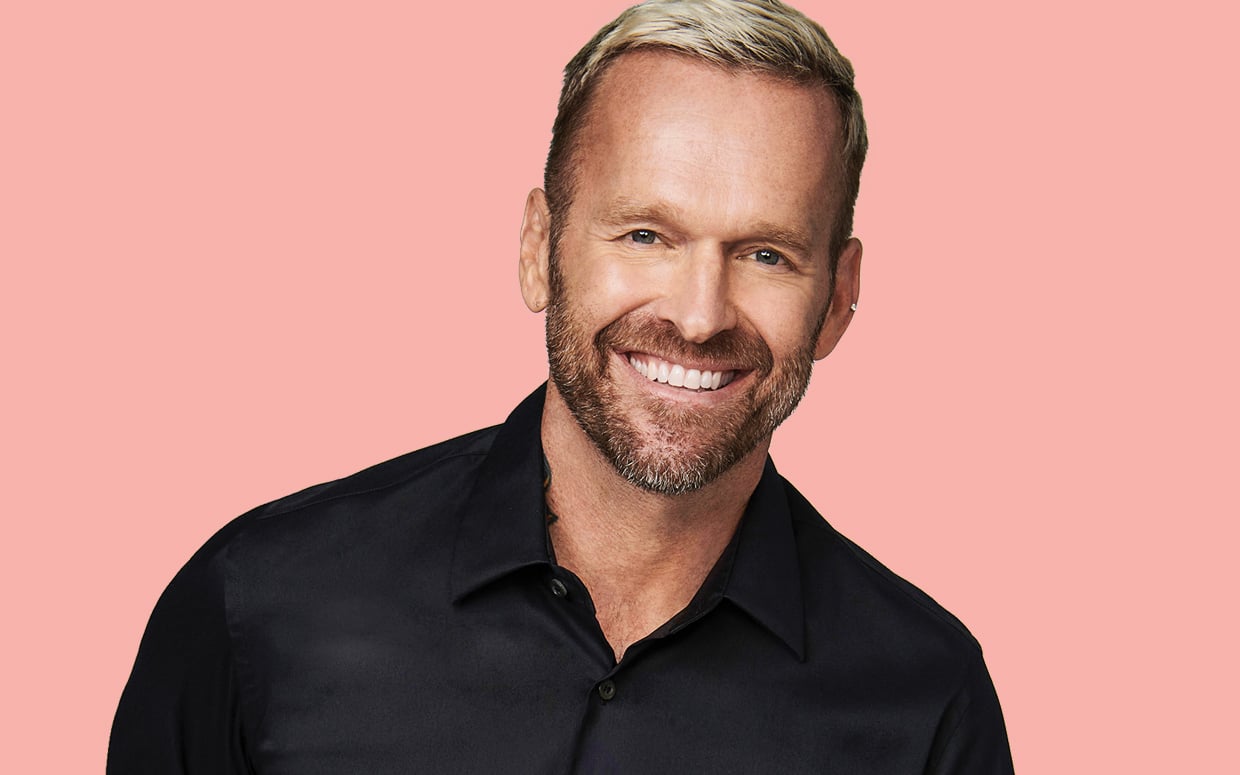 It was shocking news to learn that on February 12, 2017, The Biggest Loser host and trainer Bob Harper, who was 51 at the time, had a massive heart attack, one that is called a “widow-maker.” After all, if a man who eats healthy and gets more than the recommended daily amount of exercise isn’t exempt, who is?

Luckily, Harper had just finished a workout at his gym and there were two doctors on hand, who were able to revive him with a combined use of CPR and the defibrillator that the gym had on hand for just such an emergency.

“I used to have an idea of what a person at risk of having a heart attack looked like,” Harper tells Parade. “It was the person that was overweight, that smoked, that drank, that didn’t take care of themselves. What I know now is that we’re all at risk of having a heart attack and how important it is to have that relationship with your doctor to know your health from the inside out.”

Once he was well enough to resume his normal activities, Harper partnered with AstraZeneca for Survivors Have Heart, a national community-building movement powered by stories of heart attack survivors and their loved ones. It’s now in its third year, but since those who have experienced a heart attack or have underlying heart disease have increased risk for COVID-19 complications, this year it’s going virtual.

“We realized that we had something that could really benefit this huge population of people that have survived heart attacks,” Harper said of the program, which began in a small way in New York and then expanded. “We have gone out on the road and I’ve met with many other survivors. The paying forward of this whole movement has been so great. I’m helping other people that are just coming out of surviving a heart attack and they’re in unfamiliar territory, and it’s helping me. So we’re giving hope, we’re giving help and we’re giving information.”

The virtual, live social events will include heart-healthy content such as meditation techniques and the importance of community connection for survivors to ensure a greater focus on maintaining health during this time.

Following are eight tips from the Biggest Loser host:

1. Have a good relationship with your doctor

Harper’s heart attack was the result of a genetic issue of which he wasn’t aware. So it’s important to be thorough with your doctor and ask the right questions, but also ask them what you don’t know, so they can help.

2. Take responsibility for your health

“Especially after my heart attack, I was constantly taking my blood pressure,” said Harper, who, obviously, owns his own blood pressure cuff. “It goes back to information is power. I always making sure to go to my doctor’s appointments and, again, it’s just about being proactive.”

Gravitate toward foods that are unprocessed with a lot of vegetables and grains, and toward lean protein.

“I eat a lot of fish and there’s all these really great plant-based protein foods that are out there and those work for me,” Harper said. “I find them to be satisfying and I really enjoy it. I just had black beans and brown rice for lunch, and I added a hot salsa. It’s affordable, it’s easy and it’s super filling too. I like things that are simple, but tasty. I like clean eating. It just makes me feel better.”

Related: 110 Foods You Can Eat on the Mediterranean Diet

“When it comes to my exercise, I’ve had to change that too, because I had to build a whole new relationship with my heart again,” Harper said. “I was scared to work out afterwards. I was scared to get my heart rate up, thinking, Am I going to have another heart attack?”

Both Transcendental Meditation and yoga work wonders. Harper practices both yoga and what is called a standing meditation or an open-eye meditation.

“I do that almost every single day,” he said. “You get yourself a yoga mat and you go through these poses and they’re the exact same poses every single time. You really do learn a lot about yourself and how you can practice patience by doing the same thing over and over again. It forces you to really live in the moment, and, I think, that there’s a bigger message there too that’s really helpful to a lot of people.”

6. Connect with your community

Survivors are posting their own heartfelt story to the growing Survivors Have Heart community. These stories will focus on empowering heart attack survivors to use their second chance at life to share their inspiring stories and expand the community.

7. Find your stress reliever (For Harper, it’s pets and puzzles!)

In addition to meditation and yoga, pets help with relaxation. Harper says his dogs (Karl Lagerfeld and Vivienne Westwood—named for two of his favorite fashion designers) help him relax as do puzzles, which help calm him down and help relieve anxiety and stress. “All those little things really do add up,” he said.

8. Get a good night’s sleep

Sleep is an important part of maintaining good health, so a good mattress and the right temperature in the bedroom are conducive to a good night’s sleep. A room temperature of 62 to 70 degrees is recommended for optimum sleep.

Next, Get Heart Smart With This Healthy Roasted Tomato Caprese Sheet Pan Pasta