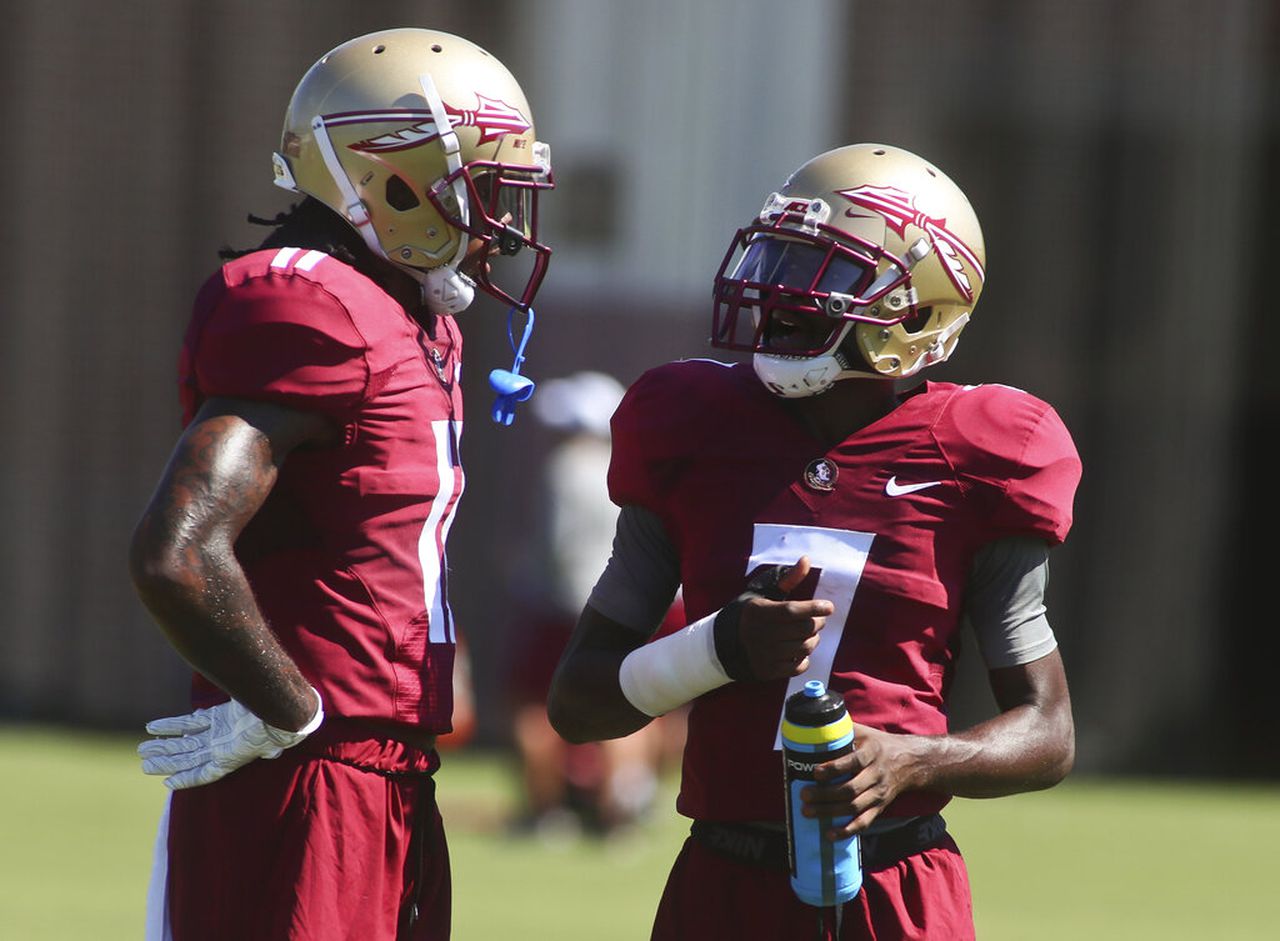 Florida State receiver Warren Thompson penned an open letter on social media claiming he had been lied to about testing and health protocols on multiple occasions by the school.

The letter comes a day after D.J. Matthews tweeted, per ESPN, that he had tested positive for COVID-19. That tweet was deleted.

Here is the letter:

Being a Student Athlete is difficult during this time and the proper leadership regarding these problems does not exist.

During this entire week of camp I have been lied to multiple times about the conditions of other players health as well as mine. It has been shown to myself and the rest, that our leadership is based off an “I” mentality with them only worried about their own future rather than their own athletes.

I have been ridiculed about speaking up regarding this issue and it needs to be addressed for myself to safely continue the season. I myself am an introvert meaning my days go from being at the football facilities and back home day by day.

I have done my best to take the proper precautions for myself and my teammates, to try and ensure a healthy environment during these radical times. I want to play for Florida State University and have a great season for myself and our supporters. The lies from our leaders have backed myself into corner putting my overall well being in jeopardy.

The neglect to respond to this issue is very concerning and why I’ve drown attention to it. I’ve put 1000% into this team and my own craft. I’ve got to much to prove to the world and this problem is growing greater potentially preventing that from happening because I’ve spoken up!

Since Thompson’s letter went viral, other Florida State players have shown support for the program.

On Tuesday, Dr. Cameron Wolfe, a Duke infectious disease specialist and chair for the ACC’s medical advisory team, said he believes college football can be played safely this upcoming season. The ACC is set for a “10+1” schedule, which includes one nonconference opponent.