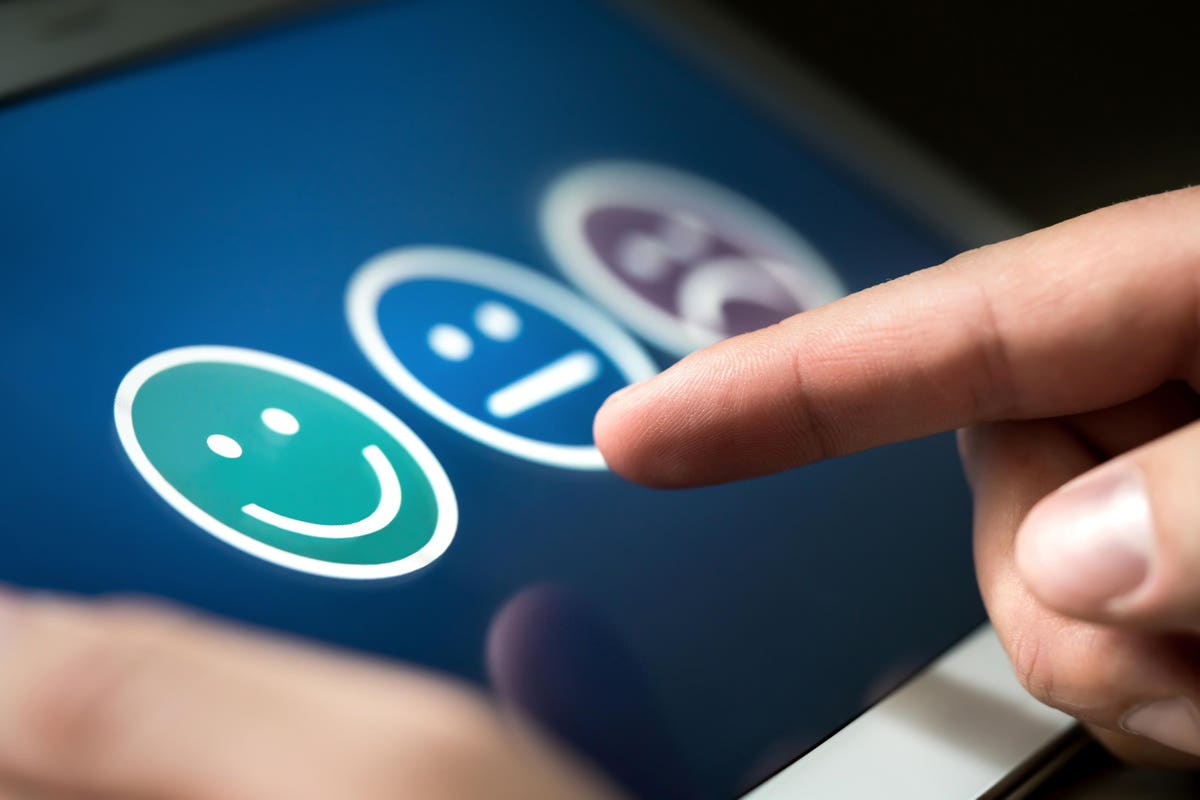 This was a good year for health insurers in the United States.

During the pandemic, many insurers earned record profits because so many Americans avoided using all but the most urgent healthcare services. Health insurers also gained ground on member satisfaction, though the industry still has room for improvement.

According to the J.D. Power 2021 U.S. Medicare Advantage Study released last week, member satisfaction with Medicare Advantage (MA) plans increased for the third year in a row. Kaiser Foundation Health Plan topped the 2021 list with highest member satisfaction overall, scoring 846 out of 1,000 on the J.D. Power index, followed by Highmark (834) and Cigna HealthSpring (822).

Despite improvements, the MA industry average satisfaction score was just 806. It was even lower (729) for commercial insurance. Both scores are low compared to most services that J.D. Power studies.

One factor that’s helped improve health plan satisfaction across segments is greater use of digital tools and services.

“There is little meaningful difference in terms of digital adoption and usage between commercial and MA populations,” Beem said.

In 2021, 32% of MA members reported interacting with their plans by phone and online. Two-thirds had logged into their plan’s online portal, up eight points from last year. These members were significantly more likely to report fully understanding how their health plan works and to be more satisfied overall. Higher satisfaction held even for people whose premiums increased, suggesting that a good online experience may offset some of the negative impact of rising costs.

The same percentage (32%) of commercial members used digital channels such as the plan’s website or mobile app, four points more than last year. Those who did had significantly higher satisfaction than members with no contact or phone-only contact. Younger members (Gen Y and Z) who used both phone and online services were even more satisfied (784) than their Gen X and Baby Boomer counterparts (754).

Even with expanded digital options, many members still had no contact with their health plans. That’s a problem for insurers because these consumers reported lower  satisfaction.

“What jumps out this year is [that] we’re still seeing a very stubborn fact…commercial health insurance members are largely disengaged from their health plans,” Beem said.

Only half of commercially insured health plan members had contacted their plans. Younger members were most likely to have contact, including 62% of Gen Z members compared with 48% of Gen Xers. This contact lifted younger members’ satisfaction by as much as 75 points.

“One of the things we message to health plans all the time is [that] this information and outreach and member engagement is a huge part of the satisfaction quotient,” Beem said. “But unfortunately, we still have consumers that overwhelmingly tell us they’re very confused by their benefits and how to work with a health plan.”

Consumers who don’t understand their health benefits may ultimately need more support and use more services, which costs health plans more over time.

According to Beem, group commercial insurers have historically focused less on member engagement than MA insurers, leaving a gap that employers may need to fill.

This observation does not surprise Dr. Elizabeth Coté, president of MyHealthMath, a technology firm that helps employees optimize their health benefits.

“The big takeaway for employers is that helping employees understand and take advantage of their health benefits should matter a lot,” Coté said. “It will increase employee satisfaction and their overall health and well-being, and ultimately help employers get the most out of their health insurance investment.”

Costs Stabilized But Can Still Sting

High deductibles—defined as $1,500 or more—also detract from health plan satisfaction. The higher the deductible, the lower the satisfaction. On average, commercially insured members reported deductibles of nearly $2,500. Half had a deductible of $2,000 or more; those members’ average satisfaction rating was 698 compared to 800 for members with a $500 deductible or less.

Not meeting the deductible is another pain point for consumers. Fewer than half (46%) of all commercially insured members met their deductible. Members with high deductibles who didn’t meet it rated their plans an average of 677 compared with 724 among members who met a high deductible.

Here, too, helping health plan members manage costs may fall to employers, according to Coté. “Otherwise,” she said, “you leave employees in the cold with an insurance card that they can’t pay to use.”