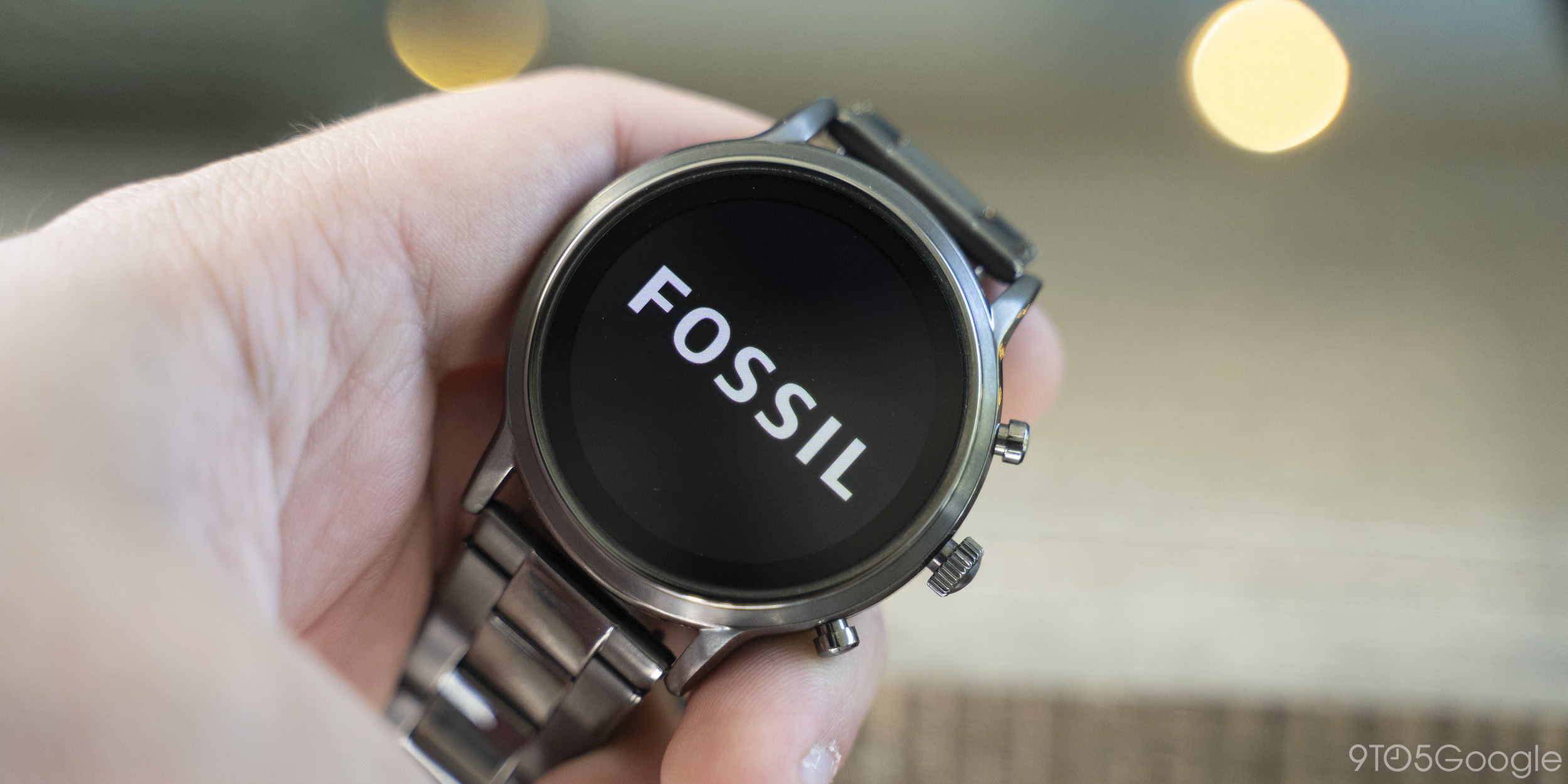 Google’s Wear OS platform isn’t a huge success, but it powers quite a few solid smartwatches. Fossil is perhaps the biggest name currently on the platform, and now, Fossil Gen 5 smartwatches are preparing to add some new health features.

Mentioned directly on Fossil’s homepage, Gen 5 smartwatches are about to get a Wear OS update that delivers a handful of new health features.

Fossil is apparently preparing to add sleep tracking, measuring cardio workouts (such as a run), and also the ability to track your V02 max, a score that tracks your endurance during workouts.

In the past, Fossil has passed the buck on to Google Fit when it comes to health and fitness features, so this Gen 5 update is especially notable as the company appears to be taking that into its own hands.

Fossil has yet to make a formal announcement on these new features, but we’ll keep you up to date on the rollout and any other details that emerge. Presumably, this update with be available for the entire Fossil Gen 5 lineup, including watches like the Skagen Falster 3.