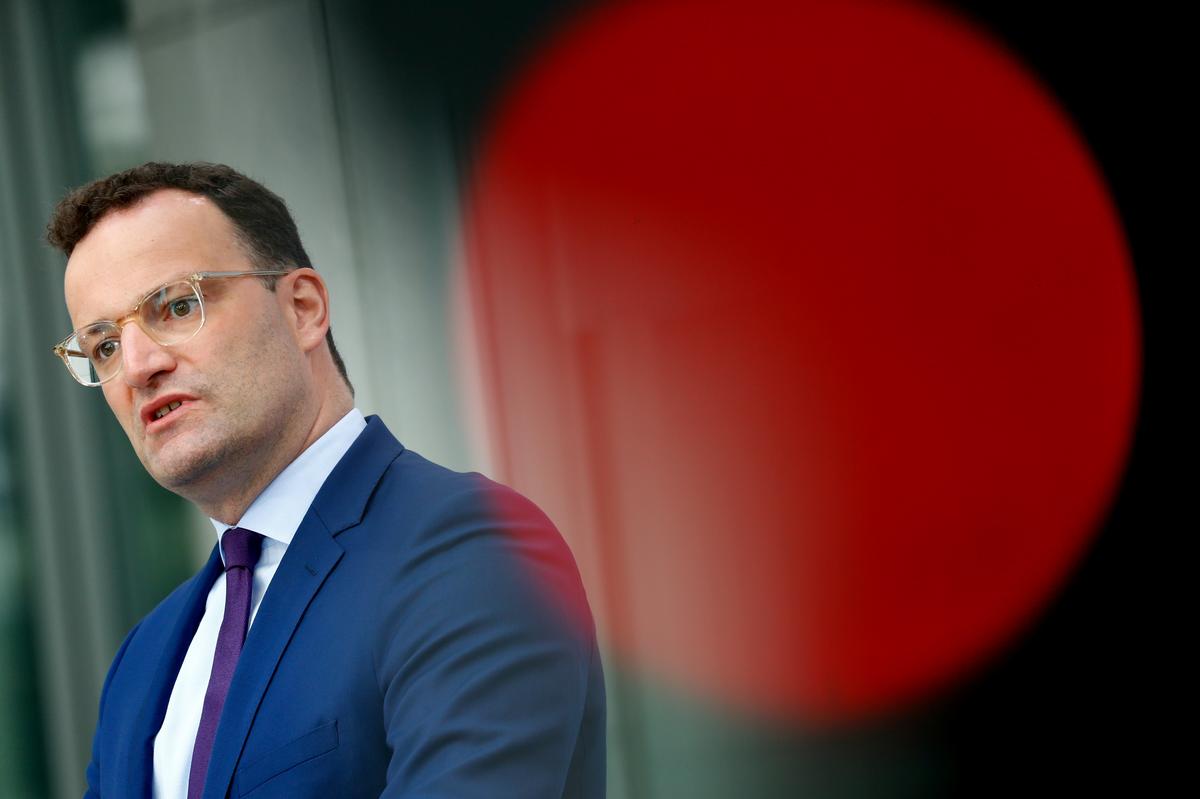 BERLIN/PALMA DE MALLORCA (Reuters) – The German health minister said on Saturday party holidays were irresponsible as he defended a decision to declare nearly all of Spain, including the tourist island of Mallorca, a coronavirus risk region following a spike in cases there.

“I know how much the Germans love Spain … But unfortunately the infection rates there are rising sharply, too sharply,” Jens Spahn told the Bild am Sonntag newspaper.

“Whoever goes to Spain despite the warning should protect themselves and others while on holiday. Party holidays are irresponsible in this pandemic.”

Spahn’s comments came as the number of confirmed coronavirus cases in Germany rose by 1,415 to 222,828, the biggest increase since late April, data from the Robert Koch Institute (RKI) for infectious diseases showed on Saturday.

Infections in Spain have also spiked in recent days after it ended a tough lockdown seven weeks ago. The German move deals a new blow to hopes for a swift revival of mass tourism after months of lockdown all but wiped out this year’s high season.

There are currently around 30,000 Germans on holiday with tour operators in Spain’s Balearic islands, the vast majority in Mallorca, plus more independent travellers, the German travel association said.

“We know we have to be careful and we hope we can still have a nice holiday despite the difficulties. There are risks but I think it will be fine if we take care,” a visitor from Berlin who only gave his name as Wolfgang told Reuters Television.

TUI, the world’s largest tourism company, said it was cancelling all German package holidays to the region with immediate effect until Aug. 24, appealing to customers already there to return within seven days.