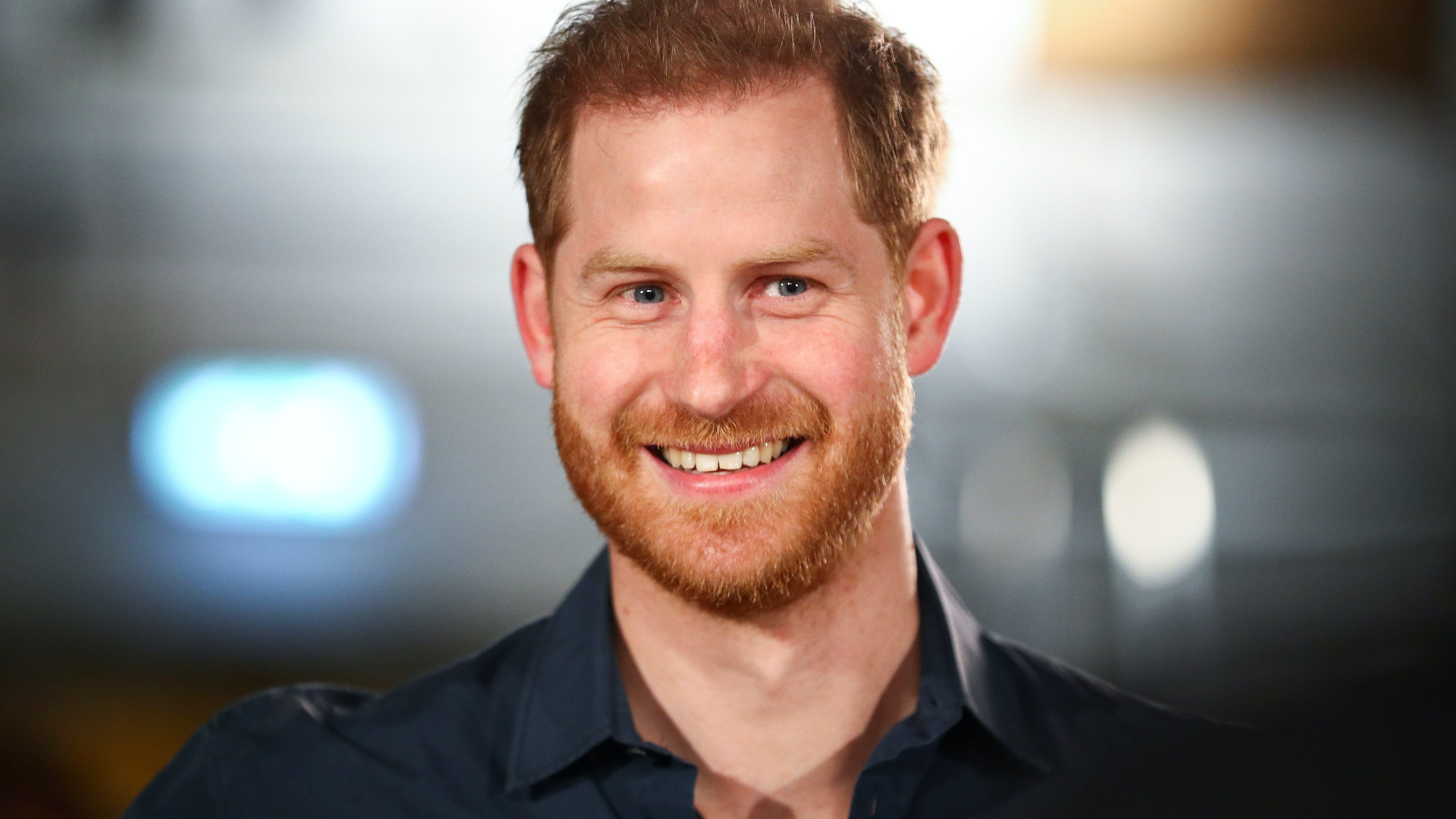 The Duke of Sussex joined a virtual chat with former Invictus Games competitors on the impact of sport on mental wellbeing and coping with lockdown.

Harry, who founded the international sporting event for injured or sick military personnel, told competitors from Canada, Australia and the UK that they were a good example to others whose lives have been adversely affected by the Covid-19 pandemic.

Harry said: “With lockdown and everything else that’s been going on, with the Hague being postponed as well, surely this was an amazing opportunity for you guys to come together.

“Not only to do the physical side, which is improving your mental fitness, but to be together as a team doing something like this and having a goal and a purpose and, to some extent, a distraction from the day-to-day life.”

The chat follows the completion of the At Home Superhero Tri sports competition, which was held in the UK for anyone with a disability.

Some 55 former Invictus Games competitors took part in the competition, taking part in their own challenge distance of 2,020km plus 1km extra to mark the Hague Games being postponed until 2021.

Over 50 former #InvictusGames competitors took part in the At Home @SuperheroTri, with one team doing 2021km across time zones with Aussies, Brits & Canadians! Our Patron The Duke of Sussex joined them to congratulate them & discuss the power of sport: https://t.co/QHEp3ocH4J

One competitor, Jen Warren, told Harry and others how she took part in the competition while working shifts as an anaesthetist in the NHS during the pandemic.

“It’s not just part of being part of the Invictus Games and on a global stage, it is the simplest of things, but the things that anyone can do, grab a bike, grab a machine, go for a walk, go for a run, whatever it is,” Harry said.

“There’s no better place to look at than you guys.”

Harry said the teammates had stories that needed to be told, to encourage other people to rehabilitate and to look at sport in a different way.

“But also to be able to realise every single one of us has that strength inside of us, to confront anything that comes across us,” he added.

“And with Covid and the way that everyone’s life has changed, what better time to put you guys front and centre to say this is what’s happened in my life, that was the dark place that I was in, but look where I am now.”

He praised the team for their “banter” and for looking out for one another, showcasing how “you’ve always got at least a handful of people that you can reach out to”.

He continued: “You know that if you haven’t heard from someone for a while that the first thing you need to do is check in on them.

“Just because your life is sort of on track and everything’s going according to plan, there’s other people that you may not have heard of and you check in.

“You might just get the answer ‘yeah I’m fine’, but you guys are the ones that are going to dig a little bit deeper and say ‘fine is not the answer that I was looking for, I’m actually asking how you are’.