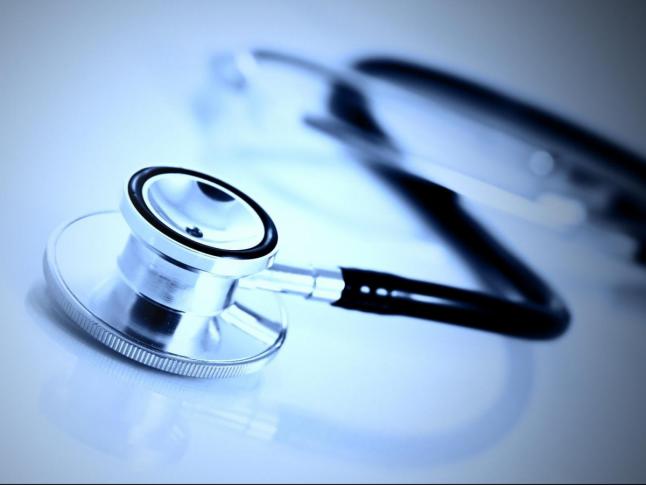 NORFOLK, Va. — Virginia-based Sentara Healthcare and North Carolina-based Cone Health have announced plans to merge, a move that would pair systems with a combined worth of $11.5 billion.

After about 18 months of talks, the Norfolk-based company took the first step on Tuesday toward consolidating its finances with Cone, Sentara CEO Howard Kern told The Virginian-Pilot.

“If either one of us could have bought out the other, that would have just depleted resources … that could have just resulted in debt or in financing,” Kern said. “By virtue of doing a merger, neither organization has spent that money, and that money stays in the value of health care going in the community.”

Kern will lead the combined systems from Norfolk. Cone Health CEO Terry Akin will remain in Greensboro as president of the Cone Health division, according to a statement from Cone Health.

Sentara has 12 hospitals, seven of which are in Hampton Roads. Cone has five hospitals and one facility with a temporary license to care for COVID-19 patients. Sentara has 30,000 workers, while Cone has 13,000.

The proposed merger is subject to state and federal review and should be formalized by mid-2021, but it could take up to two years to complete it.