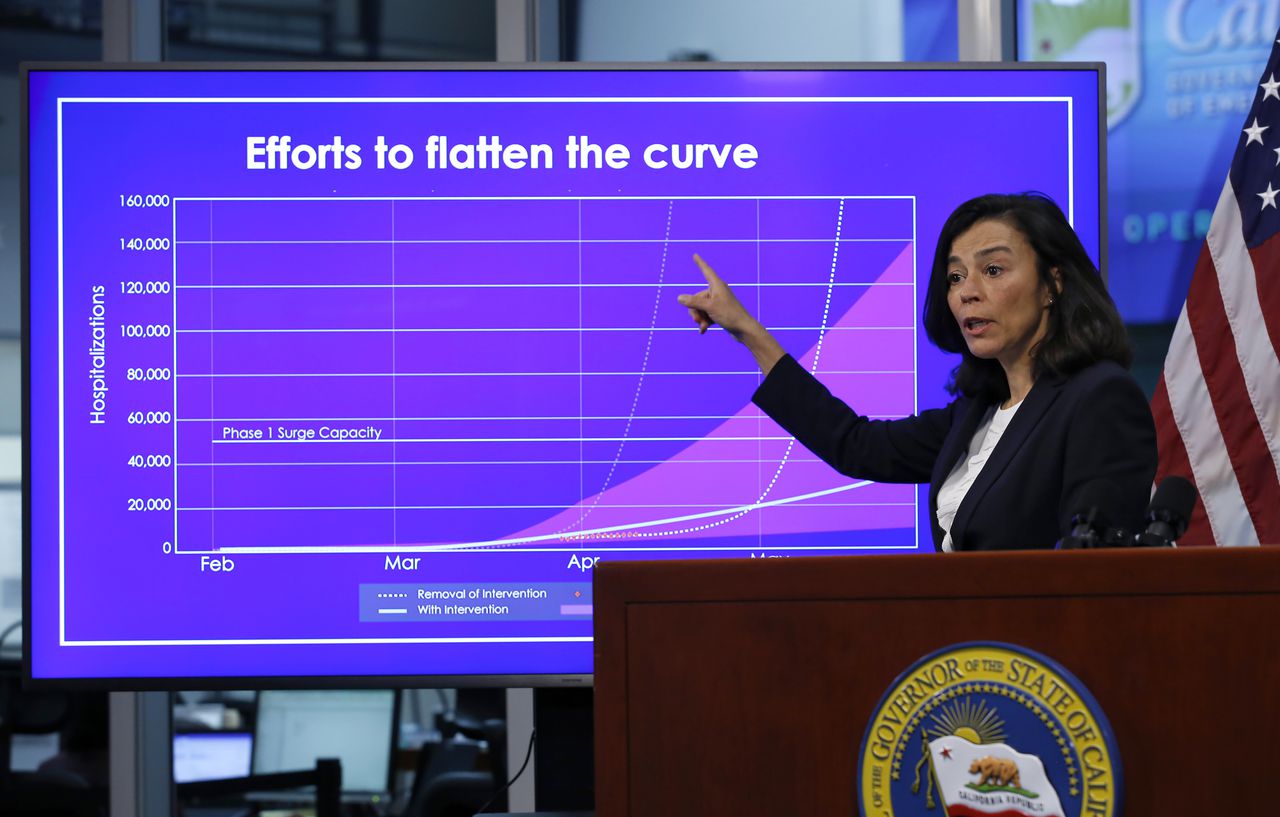 PROVIDENCE, R.I. — Vilified, threatened with violence and in some cases suffering from burnout, dozens of state and local public health officials around the U.S. have resigned or have been fired amid the coronavirus outbreak, a testament to how politically combustible masks, lockdowns and infection data have become.

Last week, New York City’s health commissioner was replaced after months of friction with the Police Department and City Hall.

A review by the Kaiser Health News service and The Associated Press finds at least 49 state and local public health leaders have resigned, retired or been fired since April across 23 states. The list has grown by more than 20 people since the AP and KHN started keeping track in June.

The departures are making a bad situation worse, at a time when the U.S. needs good public health leadership the most, said Lori Tremmel Freeman, CEO of the National Association of County and City Health Officials.

“We’re moving at breakneck speed here to stop a pandemic, and you can’t afford to hit the pause button and say, ‘We’re going to change the leadership around here and we’ll get back to you after we hire somebody,'” Freeman said.

Many of the firings and resignations have to do with conflicts over mask orders or social distancing shutdowns, Freeman said. Many politicians and ordinary Americans have argued that such measures are not needed, contrary to the scientific evidence and the advice of health experts.

Some health officials said they were stepping down for family reasons, and some left for jobs at other agencies, such as the U.S. Centers for Disease Control and Prevention. Some were ousted because of what higher-ups said was poor leadership or a failure to do their job.

Public health leaders from Dr. Anthony Fauci down to officials in small communities have reported death threats and intimidation. Some have seen their home addresses published or have been the subject of sexist attacks on social media. Fauci has said his wife and daughters have received threats.

The executive director of Las Animas-Huerfano Counties District Health Department in Colorado found her car vandalized twice, and a group called Colorado Counties for Freedom ran a radio ad demanding that her authority be reduced. Kim Gonzales has remained on the job.

Starr County Judge Eloy Vera said Vazquez had been working 60 hours per week in the county, one of the poorest in the U.S. and recently one of those hit hardest by the virus.

Weber is a reporter with Kaiser Health News. This story is a collaboration between The Associated Press and KHN, which is a nonprofit news service covering health issues. It is an editorially independent program of KFF (Kaiser Family Foundation) that is not affiliated with Kaiser Permanente.