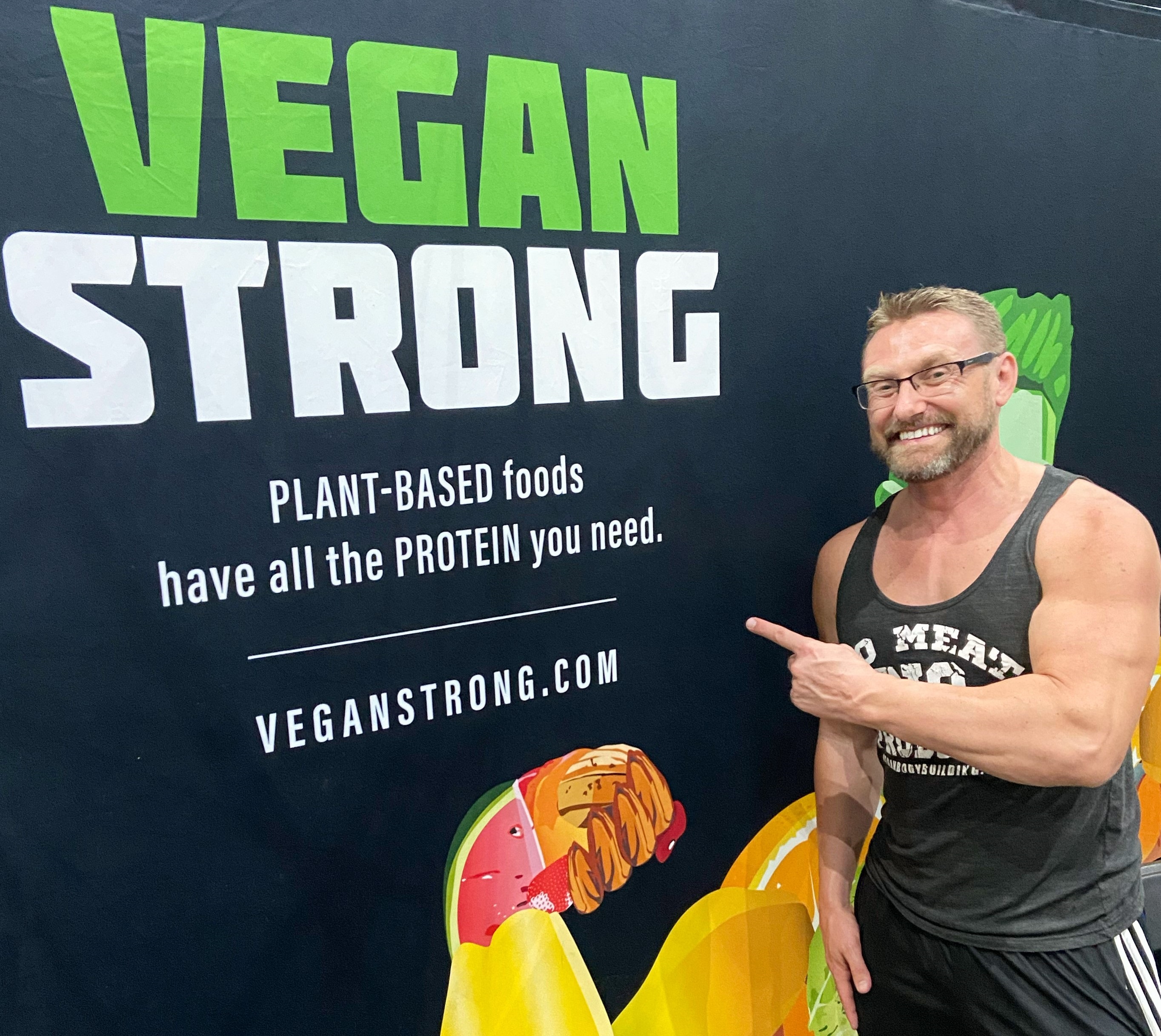 The Ocean City Health & Wellness Expo on Saturday will feature a special appearance by Robert Cheeke, an athlete and advocate for plant-based diets.

Cheeke will be the guest speaker for a featured presentation at noon. He grew up on a farm in Corvallis, Oregon, where he adopted a vegan lifestyle in 1995 at age 15 – when he weighed just 120 pounds. Today, he is the author of the books, “Vegan Bodybuilding & Fitness, Shred It!,” “Plant-Based Muscle” and the New York Times bestseller “The Plant-Based Athlete.”

He is often referred to as the “Godfather of Vegan Bodybuilding,” and he helped grow the industry from its infancy in 2002 to where it is today.

As a two-time natural bodybuilding champion, Cheeke tours around the world to share his story of transformation from a skinny farm kid to champion vegan bodybuilder. He is the founder and president of Vegan Bodybuilding & Fitness and maintains the website VeganBodybuilding.com.

The schedule for the expo includes the following:

The special concert at 7:30 p.m. Saturday at the Ocean City Music Pier will feature a multi-cultural cast performing music by African American composers. The event is an extension of the national Juneteenth holiday.  Ticket proceeds from the concert will benefit the Harriet Tubman Museum.

The concert will feature:

Funding was made possible in part by the New Jersey Council on the Arts/Department of State, the National Endowment for the Arts and The Cape May County Board of County Commissioners through the Division of Culture and Heritage. Tickets ($20) are available at oceancityvacation.com/boxoffice or 609-399-6111.

The weekly Farmers Market opens for the season on Wednesday, June 15 at the Tabernacle Grounds at Sixth Street and Asbury Avenue. Hours are 8 a.m. to 1 p.m. Crafters will be set up in the adjacent street on the 600 block of Asbury Avenue. The market will return every Wednesday through Sept. 14.