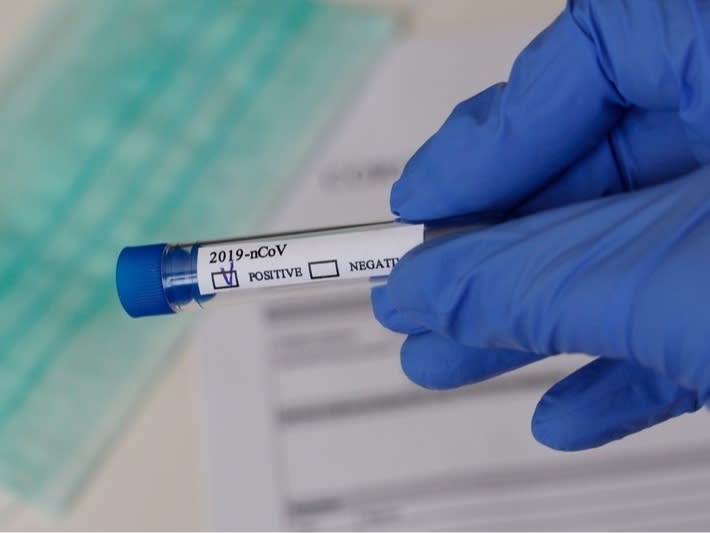 NEW YORK, NY — As backlogged labs and federal supply shortages keep some New Yorkers waiting weeks for their coronavirus test results, city dwellers are wondering where they can go to get speedy answers about whether they have COVID-19.

“Some of the most popular sites for covid testing in NYC have delays of 10-14 days for results,” Levine Tweeted on Friday. “But there are under-used sites which are much faster.”

According to Levine, those quicker testing sites include New York City’s 11 public hospitals, sites run by New York State and sites run by two lesser-known providers, Advantage Care and One Medical. Here’s the list from his newsletter:

The delay in coronavirus test results — a major hurdle in the city’s efforts to trace and contain the virus — have been in part attributed to backlogs at major labs dealing with an influx of tests from across the country, where cases are spiking.

Mayor Bill de Blasio said late last week that one of those labs, Quest Diagnostics, are on their way to fixing the capacity problems.

“What we agreed on is over the next week or two the Quest turnaround for New York City will get to four days or less,” de Blasio said about a call he had with Quest’s CEO. “…The CEO was quite clear that the worst is behind them. They’ve added a lot of capacity and we should not see that problem again.”

The Quest backlog is part of the reason New York City’s hospitals may be a better bet than satellite sites run by the public health system, Levine said. Some of those satellite sites send their tests to Quest labs, making delays “hit or miss,” he said.

Other issues plaguing the testing system include a shortage of what’s known as reagants, a chemical used by lab workers to get the results of a test.

“The federal government is still failing in its obligation to organize the production of key testing components like reagents, with ongoing shortages nationally,” Levine said in his newsletter.

Other New Yorkers have shared their experiences and tips in response to Levine’s advice here.

This article originally appeared on the New York City Patch