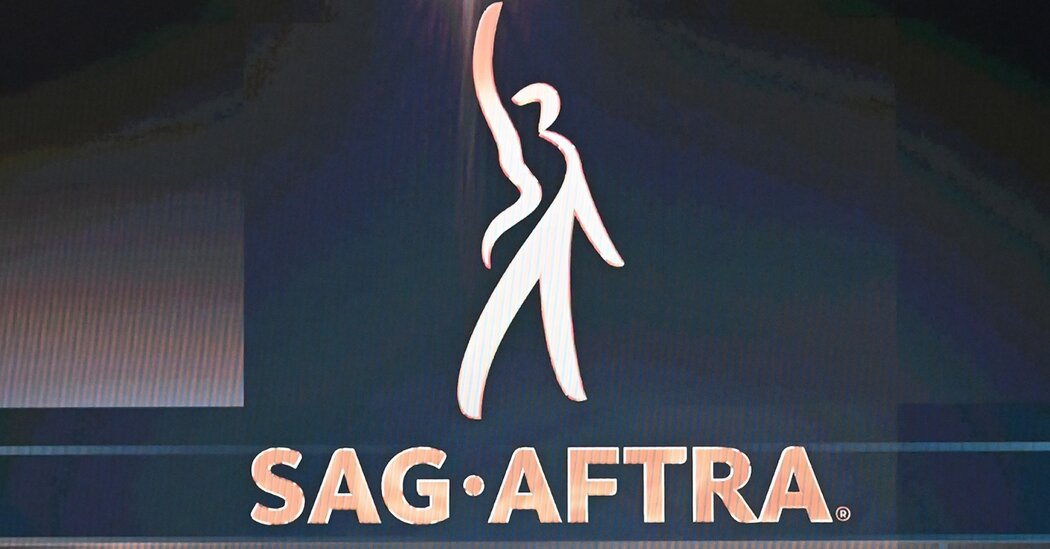 More than 8,500 people have signed a petition asking the health plan of SAG-AFTRA, the American union for professional film and television actors, to reverse changes that will result in at least several hundred members no longer qualifying for health insurance.

The health plan said in an email it sent to members on Wednesday night that it would raise the floor for eligibility from those earning $18,040 a year to $25,950, effective Jan. 1. Premiums will also increase.

“The Trustees of the SAG-AFTRA Health Plan have taken a difficult but necessary action to address financial deficits facing the plan,” the Screen Actors Guild-American Federation of Television and Radio Artists (SAG-AFTRA) Health Plan said in a statement.

At a time when film jobs are scarce and live theater is almost completely shut down because of the pandemic, many actors have seen their income slow to a trickle or disappear entirely.

“Every actor in America is stuck right now,” John E. Brady, a film, television, and commercials actor who has been a union member for more than 30 years, said. “Unless you’re Tom Hanks and have done a body of work you’ll continue to get residual checks from, you’re not going to be able to afford insurance.”

According to the email, the changes are in response to projected deficits of $141 million this year and $83 million in 2021. The health plan estimated that, without the changes, it would run out of reserves by 2024.

The SAG-AFTRA Health Plan said increased health care costs and the shutdown of the live entertainment industry contributed to its decision to tighten the requirements.

Brady said he will not be eligible for insurance when the eligibility cutoff increases. “When I read the email, I went into complete denial,” he said. “I just thought, ‘There goes my insurance.’”

Brady said the changes were “particularly pernicious” because his wife, a breast cancer and brain tumor survivor, has three pre-existing conditions. And Brady, 58, had a pulmonary embolism last year. “We’re not young spring chickens,” he said.

The new plan includes several other changes. Spouses who are offered health insurance by their employer will no longer be eligible for coverage under the union plan. Members who are 65 or older who have recently retired will no longer be allowed to use their residuals income to qualify for the new threshold. And, the new health plan eliminates the out-of-pocket maximum for out-of-network coverage.

SAG-AFTRA represents approximately 160,000 actors, singers, journalists and other media professionals in film and television. Membership is considered a rite of passage that can lead to more prestigious work.

Nick Sullivan, an actor who has been a member of the union since the mid-1990s, said the changes hit especially hard during a year when many actors have little or no work.” We’re hearing about this in mid-August, during a year that almost all film and TV has been shut down,” Sullivan said. “It’s jaw-dropping.”

He said the way the union delivered the news was tone-deaf. “They thought the best way to tell us would be in a newsletter with stock photos of smiling people,” he said. “Anyone looking at those numbers knew what destructive change we were looking at moving into the future. It was enraging.”

Dave Dillon, a Dallas-based insurance actuary who reviewed the changes, said members appeared to be heavy users of out-of-network providers, and that benefit reductions were likely made to entice them to seek in-network providers to reduce costs.

But he said that health plan costs are generally not increasing as a result of the pandemic and have gone down in many cases because of eliminated and deferred care. “My educated speculation is that SAG-AFTRA has had excess costs that are not related to the pandemic in any way and these changes are to address that,” he said.

Brady said he thinks there might have been a less drastic course of action available. “I understand that they’re strapped,” he said. “But I’m more concerned with how I stay eligible for insurance so that my wife doesn’t die.”