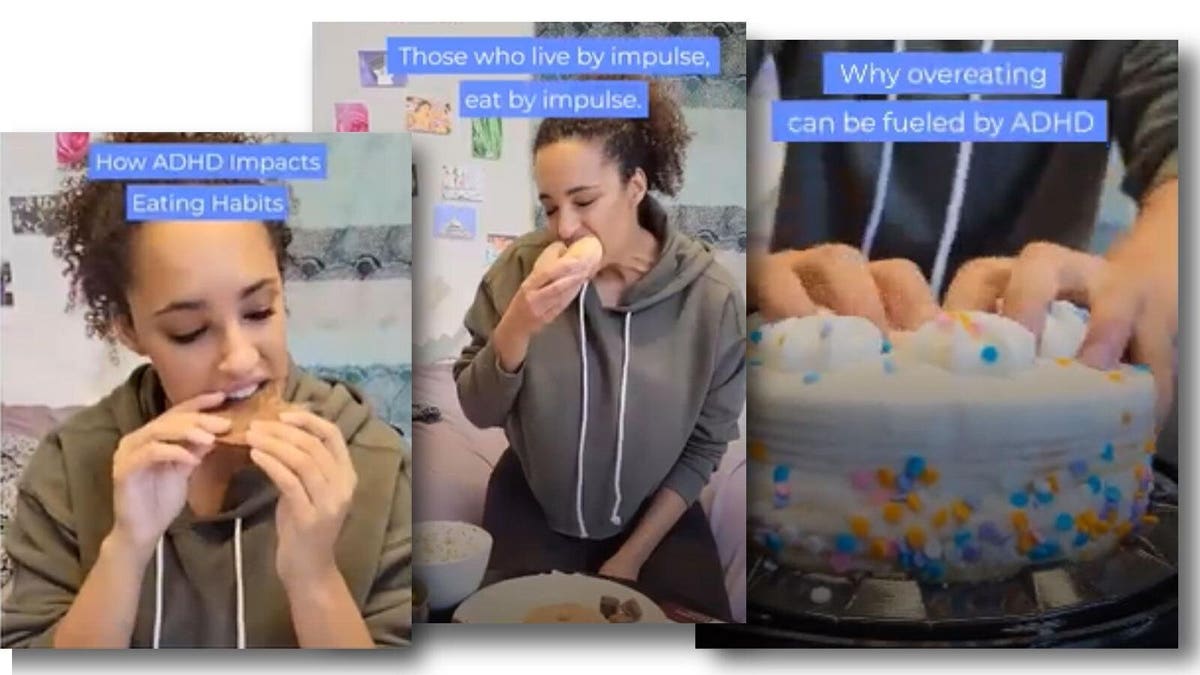 An ad that’s been running on Instagram for the past few weeks shows a young woman sitting on a bed eating a toaster pastry. It then cuts to her eating a donut surrounded by popcorn, chips, donuts and other foods with the message: “Those who live by impulse, eat by impulse.” The ad goes on to suggest that obesity is five times more common among adults with ADHD, but that mental health startup Cerebral can provide “the tools and proper medication to change impulsive habits.” The ad then cuts to the same woman smiling and eating a salad.

During the month of December, Cerebral, which connects patients with therapy and prescriptions for mental health disorders, ran more than 30 ads with this imagery, according to a Forbes analysis. On Friday, Instagram confirmed to Forbes that Cerebral had violated its policies around eating disorders and body image. “These ads violate our policies and have been removed. We don’t allow content that attempts to generate negative self-perception in order to promote health-related products,” Meta Spokesperson Stephanie Chan said in a statement. (As of 5:30pm, four ads with the imagery still remained in Cerebral’s Facebook ad transparency library.)

Cerebral did not immediately respond to a request for comment. The startup, which has cared for more than 200,000 patients since launching in 2020, raised $300 million led by SoftBank Vision Fund 2 at a $4.8 billion valuation in December. Forbes previously reported the unicorn had reneged on salaries and health benefits for hundreds of its therapists over the summer. One of Cerebral’s primary spokespersons is Olympic gymnast Simone Biles, who joined as chief impact officer last year and is frequently featured on its social media channels. The company is often running at least 90 Instagram ads at any given time, according to its ad transparency page. Many of the ads, which promote weight loss, ADHD and anxiety medication, are specifically targeted to young women.

Both Instagram and its parent company Facebook have come under fire in recent months for how it was aware imagery on the platform could be harmful especially as it relates to body image and mental health among teenage girls, according to internal documents first reported by the Wall Street Journal. In February 2021, Instagram publicly announced new eating disorder policies prohibiting “content that promotes or encourages self-harm and eating disorders.” The company also prohibits “before-and-after” images and ads that use negative self-perception; weight-loss products and cosmetic procedure ads are limited to people 18 and over.

“Seeing images of people engaging in eating disorder behaviors can be really challenging for people who are actively struggling, or at risk of struggling, from an eating disorder,” says Lauren Smolar, senior director of programs at the National Eating Disorders Association. “We do recommend when possible avoiding those types of imagery.”

But this kind of content still appears on Instagram, as evidenced by the Cerebral ad campaign. The ads ran under titles like “How ADHD Impacts Eating Habits,” “How ADHD Can Cause Impulsive Eating,” and “My ADHD forced me to overeat.” While the young woman remained the same in almost every ad, the first few seconds of the ads varied, including showing the woman grabbing a cake with both hands and other images like a glass being filled with chocolate milk, a giant slice of cake, a plate filling up with corn chips or a mug filling up with Cheez-Its.

The images invoke overeating and an unhealthy relationship with food, which can be triggering to people who are struggling with eating disorders. But the other problem is that representing disordered eating through specific imagery can create a sense that only people who crave those certain foods in that way have a problem, says Smolar. “And that can be really hard for people who might not identify with those particular images to then recognize that they themselves may be worthy of treatment.”

If you or someone you know is struggling with an eating disorder, you can reach out for help by calling the National Eating Disorders Helpline: 800-931-2237.