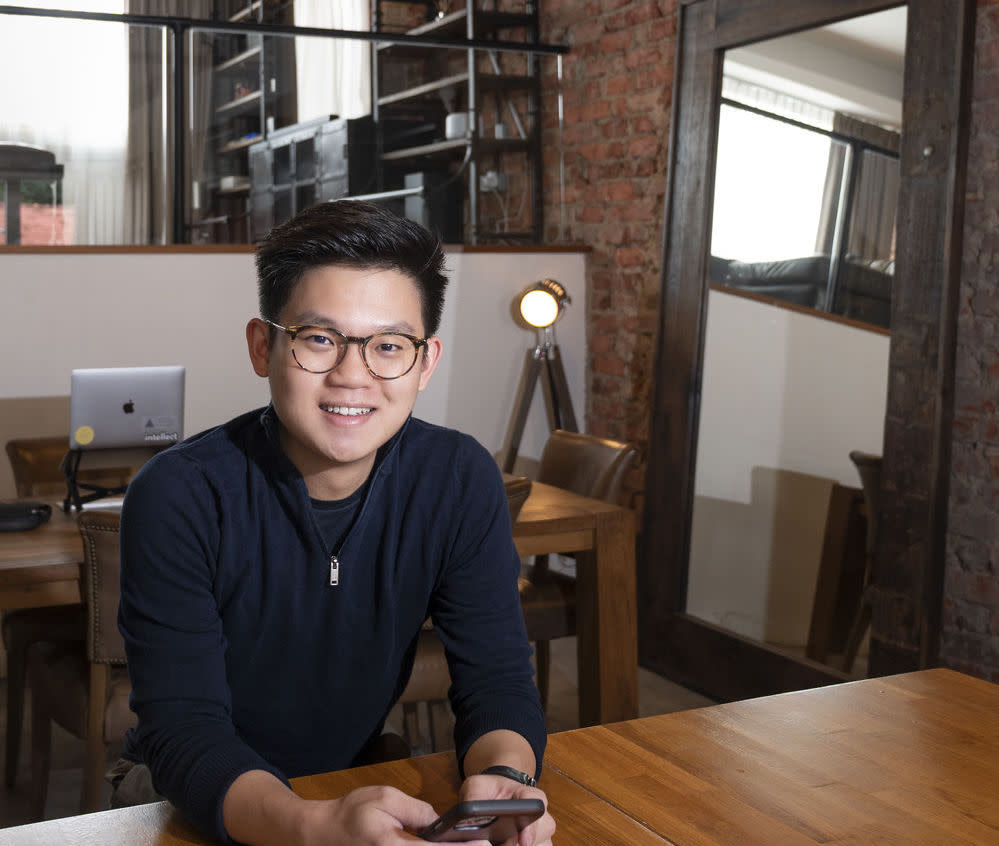 Intellect, the Singapore-based mental health startup focused primarily on Asia-Pacific markets, announced today it has raised a $10 million Series A. The company’s services, including self-directed mental wellness programs in 15 languages and online therapy sessions, are available through two channels: as an employee benefit and through Intellect’s consumer app.

Intellect claims its year-on-year revenue grew by over 20x in 2021, due in large part to new enterprise clients like foodpanda, Shopback, Singtel, Kuehne & Nagel and Schroders. It also partners with insurers and benefits brokers like Mercer.

Co-founder and CEO Theodoric Chew told TechCrunch that Intellect differentiates from other employee wellness programs because “Intellect’s vision isn’t simply to be a self-care app or an employee benefits platform solely, but a full mental healthcare system for Asia. That drives a differentiated approach in how we build our platform which caters from the smallest of daily struggles through self-guided programs, all the way to clinical therapy for chronic issues.”

The company, a Y Combinator alum, will use the capital to increase its product, engineering and commercial teams as it continues expanding into new markets. It currently has about three million registered users, in a total of 20 countries, with a strong commercial presence in Singapore, Hong Kong and Australia, said Chew.

The startup says that among companies that offer it as an employee benefit, adoption rates consistently range between 20% to 40%, much higher than traditional employee assistance programs.

The startup is participating in 10 clinical studies in collaboration with academic institutions, including the National University of Singapore, King’s College London, University of Queensland and the Singapore General Hospital, and says some of them have already shown that Intellect improves stress, anxiety and depression among users.

In a statement about the investment, HOF Capital partner Victor Wong said, “The need for mental health support is exceedingly timely today and it continues to rapidly grow in demand across the world. Intellect has grown to over 3 million individuals and enterprises across 20 countries in just under 2 years and we’re very excited to back them for the long term as they continue to transform millions of lives through inventing a new mental healthcare system for workforces and individuals across Asia.”