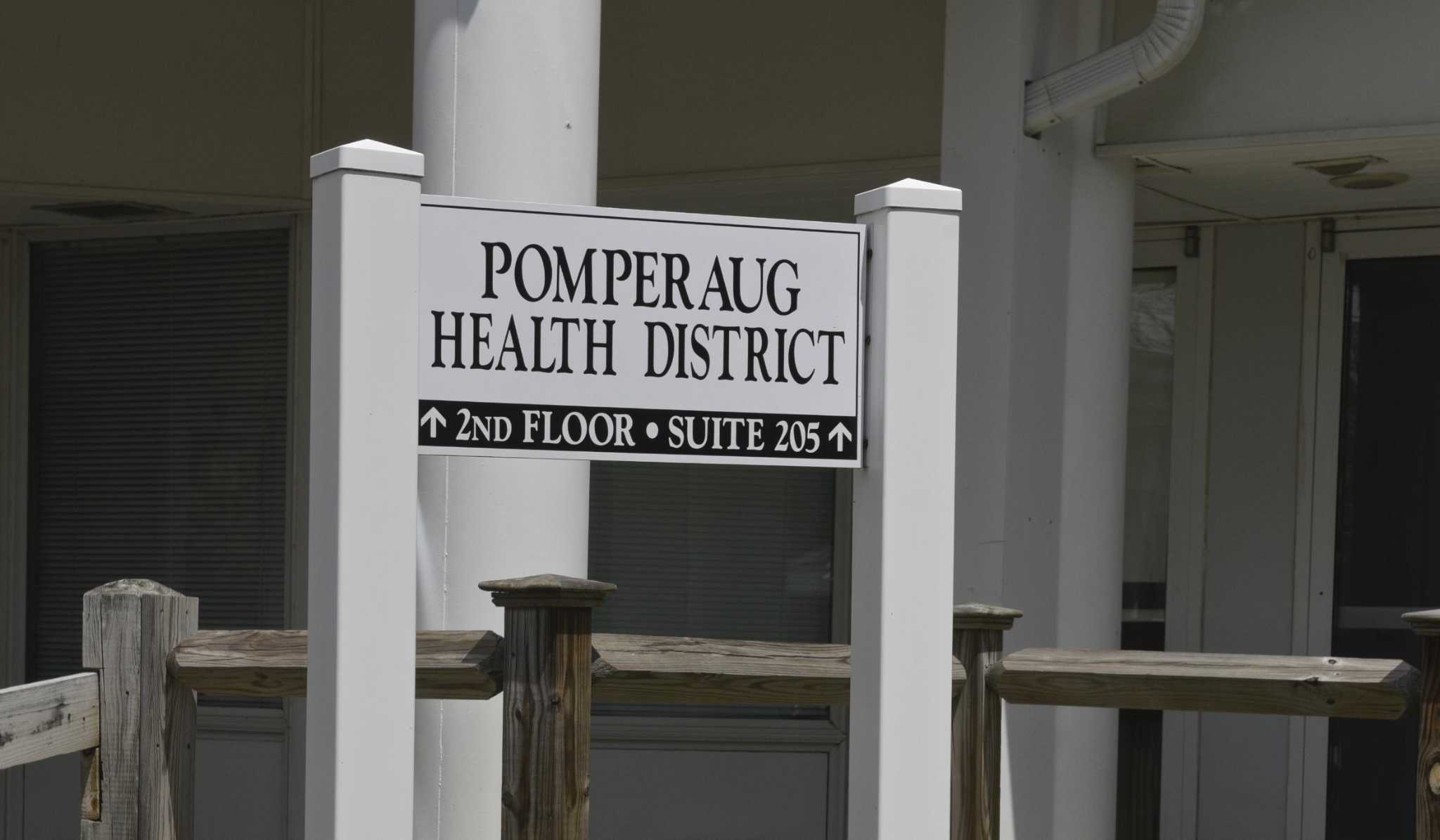 SOUTHBURY — An investigation has been opened an investigation into the finances of the Pomperaug District Department of Health, the agency said in a statement this past week, after a financial review found “significant anomalies.”

The announcement comes as the health district is re-branding itself as the Housatonic Valley Health District, and is expanding to combine with the towns of New Milford and Washington. The district already includes Oxford, Southbury and Woodbury.

“In an effort to increase efficiencies in the delivery of our services to the district, a routine review of the District’s finances was initiated following a change in leadership during the summer of 2021,” the statement said. “This review led to the discovery of significant anomalies, and consequently, an ongoing law enforcement investigation.”

The district’s former director, Neal Lustig, was suspended in June of last year after a complaint was lodged against him and an office incident that occurred on the day of his suspension.

An outside investigation later found “many years’ worth of misconduct on the part of the director: unprofessional behavior, retaliation, breach of confidentiality, bullying, lack of leadership, and general dysfunction within the office environment,” according to documents obtained by Hearst Connecticut Media.

It was not immediately clear what agency is leading the investigation and authorities have not commented further. Connecticut State Police, which oversees the Southbury Police Department, said they have no record of an investigation into the health department.

A spokeswoman for the health district declined to comment further, including which agency is heading the probe into the finances, and whether it was related to the prior investigation.

“Once this came to light, we were deeply saddened and angered by this, and most importantly, hurt by how past decisions may have impacted our community, the statement said. “Though it was not the outcome anyone expected, it became a top priority to embrace this as an opportunity for real change to ensure that those past actions are never repeated.”

Past reporting by Staff Writer Currie Engel contributed to this story