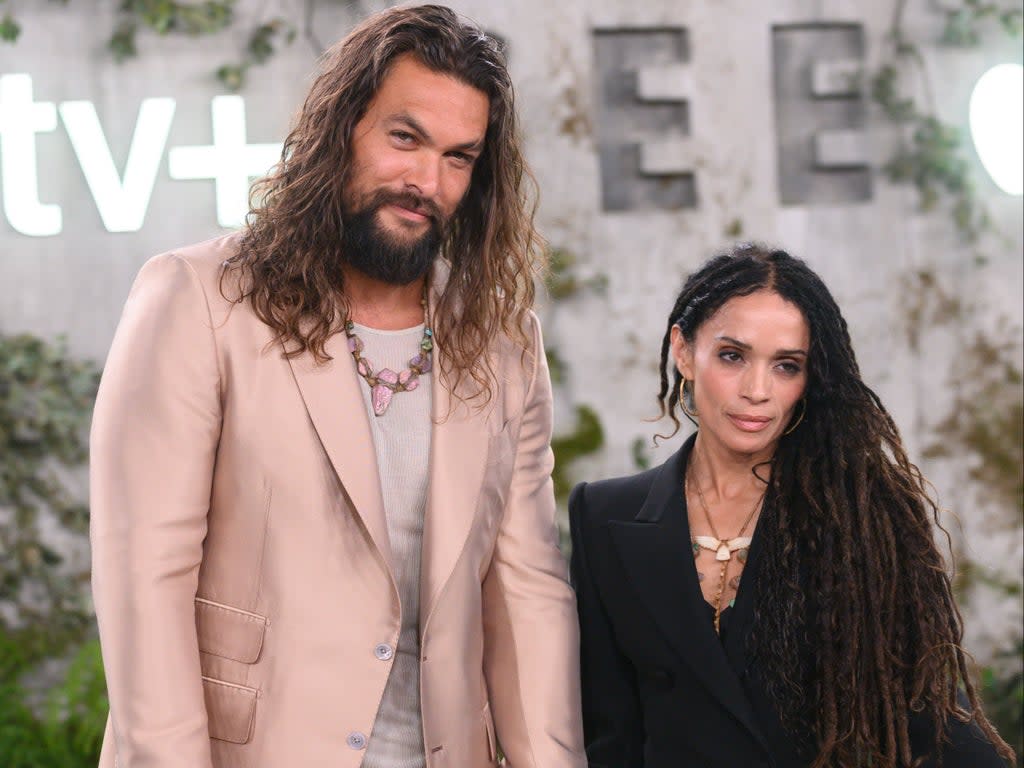 When Gwyneth Paltrow and Chris Martin announced in 2014 they had decided to “consciously uncouple”, the world responded with a groan. “Just say divorce!” was the general sentiment. The phrase seemed to echo a particular brand of Hollywood wellness that didn’t resonate with the public. It took on a life of its own, to the point that Paltrow herself reflected on its usage in a 2020 essay, saying that it has “permeated break-up culture”. Because yes, “break-up culture” is now a thing — and it has its own very strict rules.

It was hard not to think about the “consciously uncoupling” moment when Jason Momoa and Lisa Bonet announced their separation this week. Their language was careful, the opposite of acrimonious. There was no blame, and if they acknowledged they had grown apart, they attributed it to a normal effect of the passage of time rather than any specific, personal change. “We have all felt the squeeze and changes of these transformational times,” reads a joint statement shared by Momoa on Instagram. “A revolution is unfolding and our family is of no exception… [We are] feeling and growing from the seismic shifts occurring. And so we share our family news, that we are parting ways in marriage.”

They decided to share the news, the statement adds, “not because we think it’s newsworthy… but so that as we go about our lives we may do so with dignity and honesty”.

“The love between us carries on, evolving in ways it wishes to be known and lived,” Bonet and Momoa added. “We free each other to be who we are learning to become, our devotion unwavering to this sacred life and our children.”

To summarize, two adults are acknowledging they have accepted it would be better for both of them to end their relationship, they remain on good terms, and they want to what’s best for their family. Seems… mature and healthy? So healthy, in fact, that it’s left me wondering whether we were wrong about “consciously uncoupling” all along.

The phrase became so prominent around the time of Paltrow and Martin’s breakup that it’s hard to remember their whole statement included more standard language too. “It is with hearts full of sadness that we have decided to separate,” read the first sentence of Paltrow’s statement. “We have been working hard for well over a year, some of it together, some of it separated, to see what might have been possible between us, and we have come to the conclusion that while we love each other very much we will remain separate.”

The part about consciously uncoupling, in fact, didn’t appear until the statement’s final sentence, which stated: “We have always conducted our relationship privately, and we hope that as we consciously uncouple and co-parent, we will be able to continue in the same manner.” Were we so used to belligerent celebrity divorces that we simply couldn’t handle this attempt at goodwill among exes? Or have I just become too desensitized to the turns of phrases of Hollywood wellness culture that this statement doesn’t fill me with cynicism when taken in context?

Paltrow and Martin didn’t even coin the term everyone loves to hate; Katherine Woodward Thomas, a marriage and family therapist, did in 2009. Breakups, she told The Guardian in 2018, are “one of the biggest traumas we will ever go through”, and conscious uncoupling is “particularly for anyone having a hard time and in danger of moving into a negative cycle that can end up hurting them in the long run”.

Paltrow herself has now admitted that she found the phrase “conscious uncoupling” “a bit full of itself, painfully progressive and hard to swallow”.

“I was intrigued, less by the phrase, but by the sentiment,” she added in her 2020 essay for Vogue UK. “Was there a world where we could break up and not lose everything? Could we be a family, even though we were not a couple? We decided to try.”

I am not a wellness person. I think the wellness industry is problematic, not least because it puts too much emphasis on individual effort when societal failures are the problem – say, by thrusting meditation apps and self-care routines upon us as an “easy fix” when what we need is ongoing mental health care in a fair and affordable system. There is much to criticize in wellness terminology and in wellness-oriented enterprises like Paltrow’s own Goop. But our scathing treatment of the “conscious uncoupling” approach to break-ups may well still be unfair.

It might not be for everyone, but maybe it’s not unhealthy to lean into the idea that break-ups are, by nature, traumatic events that we can attempt to manage so that they hurt a little less. And maybe it’s not a bad thing to normalize the idea that exes can be civil, perhaps even kind, to each other.