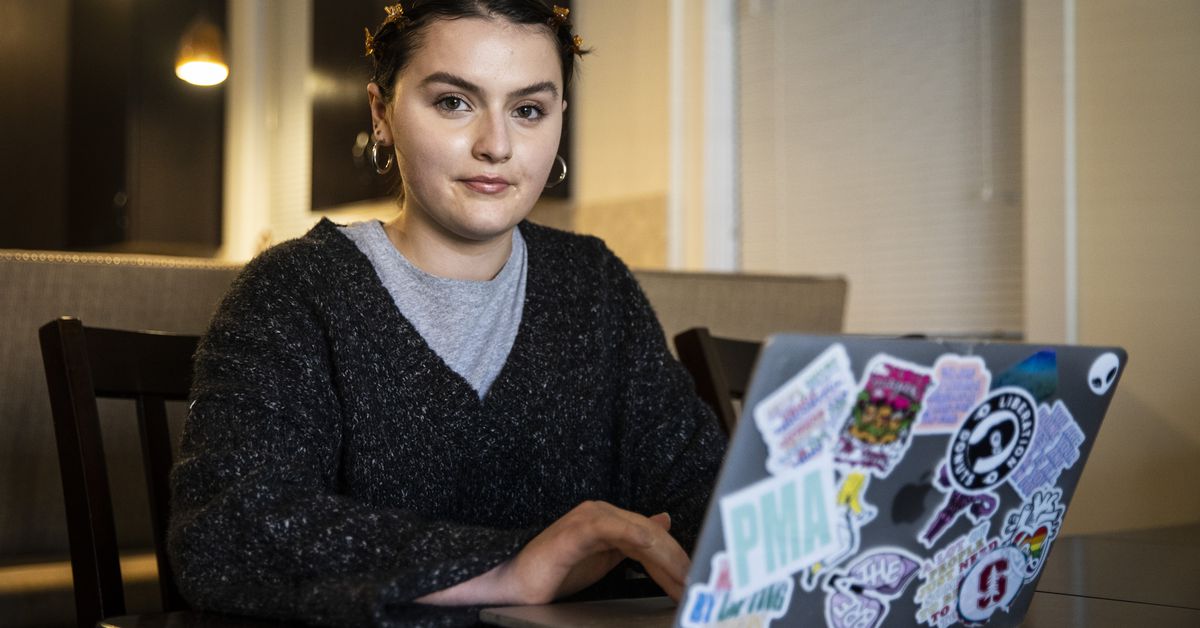 When the coronavirus pandemic first closed schools last year, one Chicago mother watched as her son — then a freshman at a public school on the North Side — became hyper-focused on Gov. J.B. Pritzker’s daily briefings, spurring disappointment every time he announced a delay in reopening schools.

As Chicago Public Schools remained closed for the rest of the year and did not reopen in the fall, the mother said her son’s anxiety and depression manifested more severely as he became too angry to function.

He remains “emotionally miserable,” said the woman, who asked not to be named. “He’s in therapy, he’s taking medication. This has never been true before.”

High school students in CPS still have no idea when they will return in person this school year, even as kindergarten through fifth graders returned to classrooms last week and 6-8 graders return Monday. CPS officials on Friday said high school students could opt-in for in-person learning possibly later this spring, but no deal has been reached with the Chicago Teachers Union, and no details of how schools would look if they open their doors have been released.

Now nearing a year of schools being closed, students are suffering from more intense symptoms of depression, anxiety and other mental illnesses, according to mental health experts.

At Ann and Robert H. Lurie Children’s Hospital, from September 2020 to January 2021, the rate of emergency department visits for mental health concerns doubled compared to the year before, rising from 2.4% to 4.2% of all cases. While the pandemic more than halved the number of emergency room visits overall, the number of mental health visits remained about the same as the prior year.

Dr. Jennifer Hoffman, an emergency room physician at Lurie, said although there was a hesitancy to visit the emergency room during the pandemic, mental health concerns for some children were so high that families deemed the risk necessary.

Every year for the last two decades, thousands of people ascend to North Avenue to dive into the frigid waters of Lake Michigan to raise money for Special Olympics Chicago and Special Children’s Charities.

In 2020, nearly 5,000 people charged into the lake, raising a record-setting $2.2 million during what turned out to be one of the last major events in the city to take place before the pandemic uprooted life as we knew it.

But that wasn’t the case this year. Like so many other traditions, this year’s Polar Plunge was forced to take place virtually, with Sunday marking the final day of the weeklong event.

Many participants got creative with the reimagined Polar Plunge.

Some still made the trip to the lakefront to take a dip in Lake Michigan, while another group constructed a homemade dunk tank that they set up in an alleyway. On Saturday, students and teachers at St. Patrick High School hosted a fun-filled event outside on the school’s football field and raised about $10,700.

Find out how others participated in the Polar Plunge this year.