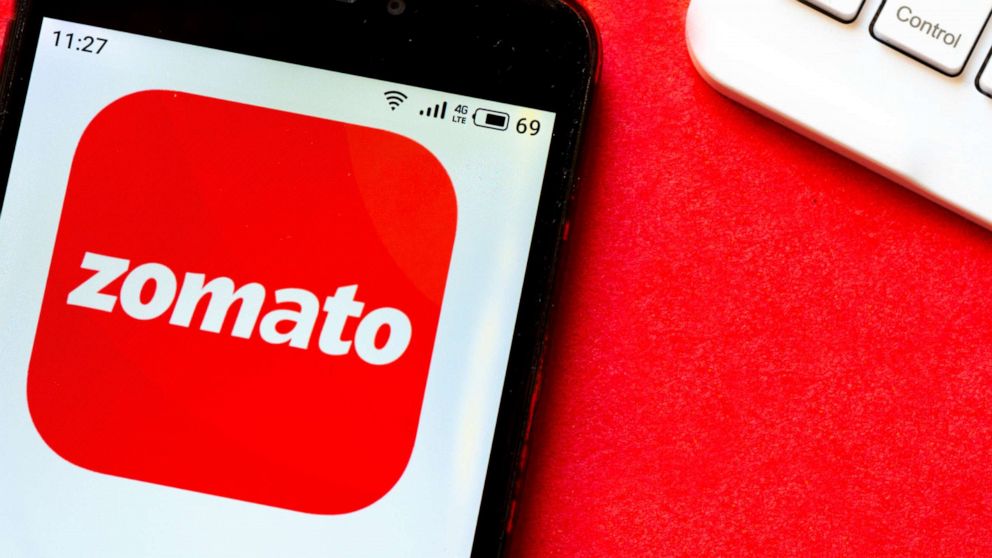 The CEO said there should be no “shame or stigma” in using period leave.

In a move garnering international headlines, a major Indian food delivery startup announced over the weekend that it is offering “period leave” for workers when they are menstruating.

Zomato, a Delhi-based food delivery service with more than 5,000 employees, announced the new policy via a letter to employees on Saturday from CEO and founder Deepinder Goyal.

“At Zomato, we want to foster a culture of trust, truth and acceptance. Starting today, all women (including transgender people) at Zomato can avail up to 10 days of period leaves in a year,” Goyal wrote in the letter that was shared publicly on the company’s blog.

“There shouldn’t be any shame or stigma attached to applying for a period leave. You should feel free to tell people on internal groups, or emails that you are on your period leave for the day,” he added, and said if anyone faces any harassment or comments from coworkers about taking period leave they can report it to a hotline email.

Goyal said the women can take off up to one period leave day for each menstrual cycle, giving women “10 extra leaves compared to men.”

Goyal asked that female employees not abuse these days off and only use them for their intended purpose.

Meanwhile, Goyal told men that the topic “shouldn’t be uncomfortable for us.”

“This is a part of life, and while we don’t fully understand what women go through, we need to trust them when they say they need to rest this out,” he wrote. “I know that menstrual cramps are very painful for a lot of women — and we have to support them through it if we want to build a truly collaborative culture at Zomato.”

Zomato confirmed to ABC News on Monday that the period leave is paid.

Pain during menstruation is very common and severe enough to interfere with daily activities in up to 20% of women, according to a 2012 study from the American Family Physician.

Menstruation remains a largely taboo topic in India. Some 71% adolescent girls in India remain unaware of menstruation until their first period, according to the United Nations Children’s Fund.

It wasn’t until 2018 that a ban was lifted to allow women of menstruating age to enter the Hindu Sabarimala temple in Kerala. And when the first women did after the ban was lifted, violent protests erupted, the Associated Press reported at the time.

Menstrual leave policies currently exist in China, Indonesia, Japan, Mexico, South Korea, Taiwan and Zambia, according to The Palgrave Handbook of Critical Menstruation Studies, a 2020 open access handbook on menstruation from researchers in the field of gender studies.

In a small survey published in the Health Care for Women International medical journal in 2019, some of the same researchers who compiled the handbook found that 23% of the 600 American participants believed there would only be positive effects for women in the workplace with the institution of menstrual leave. Some 49.3% of participants in the survey, however, thought a policy would have only negative effects — ranging from perpetuating sexist attitudes, increasing discrimination and division between genders at work and negatively impacting the gender wage gap.

The researchers noted that the language used in menstrual leave policies, in order for them to be effective, must normalize discussion of menstruation and not perpetuate “patriarchal misconceptions about menstruation.”

Finally, they say that in order for period leave policies to be fully beneficial, attitudes and stigma surrounding menstruation must change.