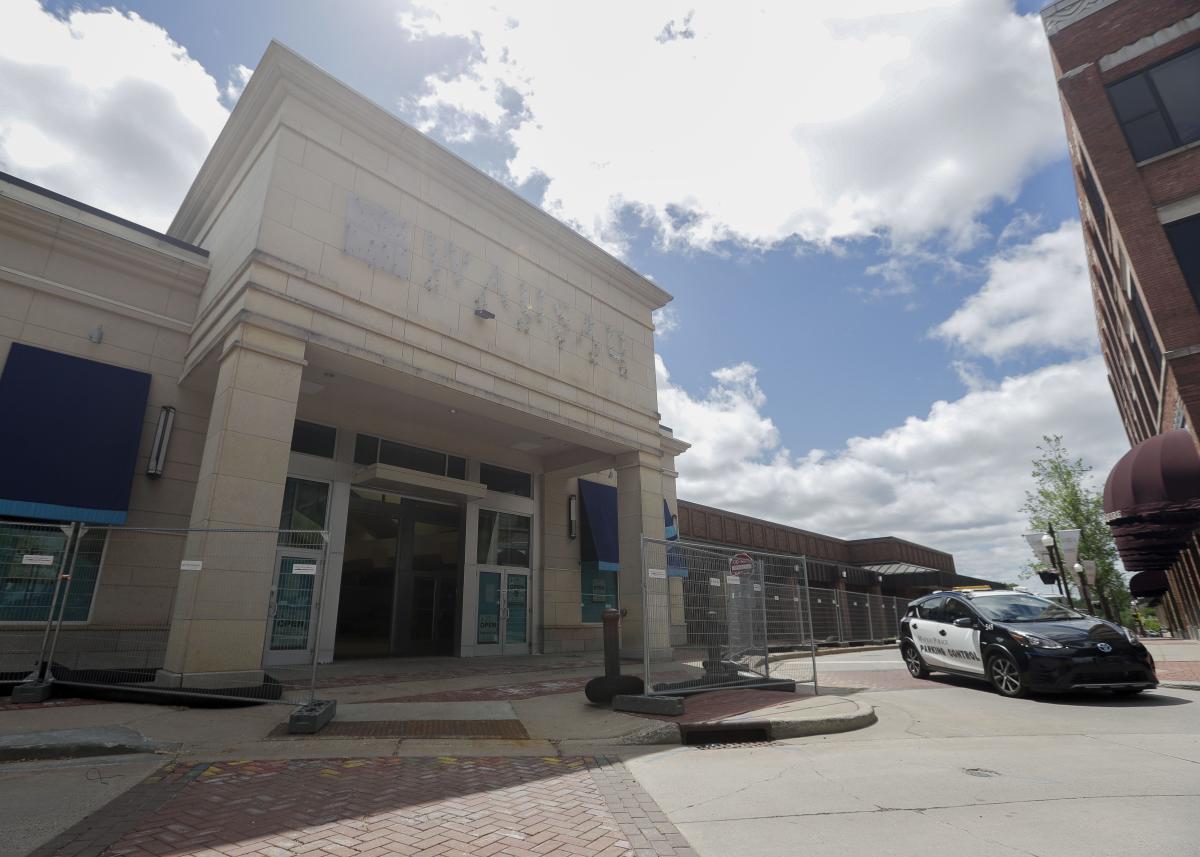 WAUSAU – As the coronavirus pandemic continued in its second year, communities and businesses in the Wausau area adapted in different ways.

That meant plenty of changes, plenty of challenges and plenty of new opportunities. To showcase some of the events that changed Wausau’s economic landscape, we’ve gathered our top business stories from this year.

Local businesses across many different industries faced staffing shortages this year, a long-standing problem made worse by the pandemic.

“We’ve known this was going to happen for at least 20 years,” Winters said.

To deal with the employee shortages, Wausau businesses such as restaurants, bars and in-home care agencies told the Daily Herald they were forced to adapt by cutting operating hours, offering hiring incentives and reducing their service capacity.

The Wausau Center mall, which has been in downtown Wausau since 1983, closed in April and was demolished this summer in order to make way for future redevelopment.

This frees up eight city blocks for a multimillion-dollar redevelopment project, overseen by a committee called the Wausau Opportunity Zone. Current plans for the former mall space include residential and retail areas, office space, restaurants, entertainment and green spaces.

When WOZ acquired the Wausau Center, a majority of the mall’s spaces were vacant. WOZ and city leaders hope the planned redevelopment of the mall will help revitalize the city’s downtown district.

RELATED: ‘The city needs to grow’: Wausau Center mall redevelopment to include demolition; work could start in July

RELATED: Wausau Center Mall to close next week; demolition will begin in May

While plans for demolishing the Wausau Center were underway, the mall’s remaining 25 businesses had to consider their future plans.

Some businesses permanently closed their Wausau locations. Others, like Spencer’s, Bath & Body Works, Maurice’s, Buckle and the Wausau Children’s Museum, moved to new locations in Wausau, Rothschild and Rib Mountain.

Rib Mountain town leaders told the Daily Herald they hoped the relocations would help spur the city’s economic development after being slowed by the COVID-19 pandemic.

The acquisition included hospitals in Wausau, Merrill, Woodruff, Stanley, Tomahawk, Rhinelander and Stevens Point. Jenny Redman-Schell, president of Aspirus Medical Group, assured patients they would continue to experience the same quality of care from their provider.

Aspirus renamed their new hospitals in December. A complete list of the renamed medical centers, clinics and services can be found at aspirus.org/transitioninglocations.

Skogen’s Festival Foods, which operates over 30 full-service grocery stores in Wisconsin, purchased the Trig’s stores in Wausau, Weston and Stevens Point in October.

“There are a lot of similarities in vision and philosophy between the two companies,” Mark Skogen, president and CEO of Skogen’s Festival Foods, said in a news release at the time of the acquisition. “We look forward to welcoming the Trig’s associates and to becoming an active member of these great communities.”

The parent company for Trig’s, the T.A. Solberg Co., continues to operate grocery stores in Minocqua, Eagle River, Tomahawk, Rhinelander and Manitowish Waters along with several fuel and convenience stores.

Semco Windows & Doors, a Merrill manufacturer, was found in August to have violated state law when it abruptly closed its plant on Dec. 31, 2019.

The company’s 140 employees found out about the closure only the day before the shutdowns. After individual workers and their union filed complaints, the Wisconsin Department of Justice filed a lawsuit against Semco in February.

As part of a settlement, the company was ordered to pay $682,864 in wages and benefits to its former workers.

And, while the lawsuit was pending, the community of Merrill offered help to the displaced Semco employees, some of whom had been working at the company for decades.

RELATED: DOJ settlement: Semco in Merrill will pay $650,000 to workers who got one-day notice of plant closing

RELATED: Laid-off Semco employees in Merrill worry about starting over. The community wants to help.

Despite the ever-changing and sometimes difficult business climate, a number of small businesses opened in the Wausau area this year. Among the new businesses were two restaurants, a bar, a candy shop and a new center for fitness classes that were profiled by our Streetwise reporter.

The new restaurants, Boriken Mart and A Taste of Jamaica, offer a taste of the Caribbean through their Puerto Rican and Jamaican fare. The Garage, a new bar in Rib Mountain, serves over 100 craft beers and other spirits through in-house and drive-thru service.