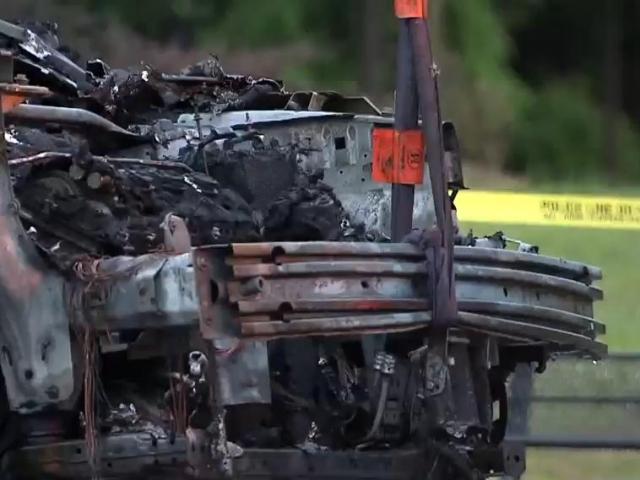 Raleigh, N.C. — The Raleigh Police Department is expected to release a report Friday on the shooting death of a man outside a precinct.

Police have not released details about Reuel Rodriguez-Nunez, 37, who they say targeted officer vehicles and an officer with Molotov cocktails on May 7.

Video of the incident shows a firebomb being hurled at police, which resulted in two cars catching fire shortly before shots were fired. Police shot Rodriguez-Nunez four times. All four officers involved were placed on administrative leave, which is standard procedure.

Rodriguez-Nunez’s cousin Penelope told WRAL News that she felt her cousin’s death was unnecessary. She said Rodriguez-Nunez had recently gotten out of jail, and said he suffered from mental issues.

Save Our Sons community activist and President Kimberly Mukatarain said she heard about Rodriguez-Nunez too.

“What I do know is no one wakes up in the middle of the day and comes to throw bombs at the police department without having some issues that plague them mentally,” she said.

A background check shows Rodriguez-Nunez has several past convictions, including:

WRAL News went to the home of Rodriguez-Nunez on Thursday to try to learn more about him from family members, but no one was home.