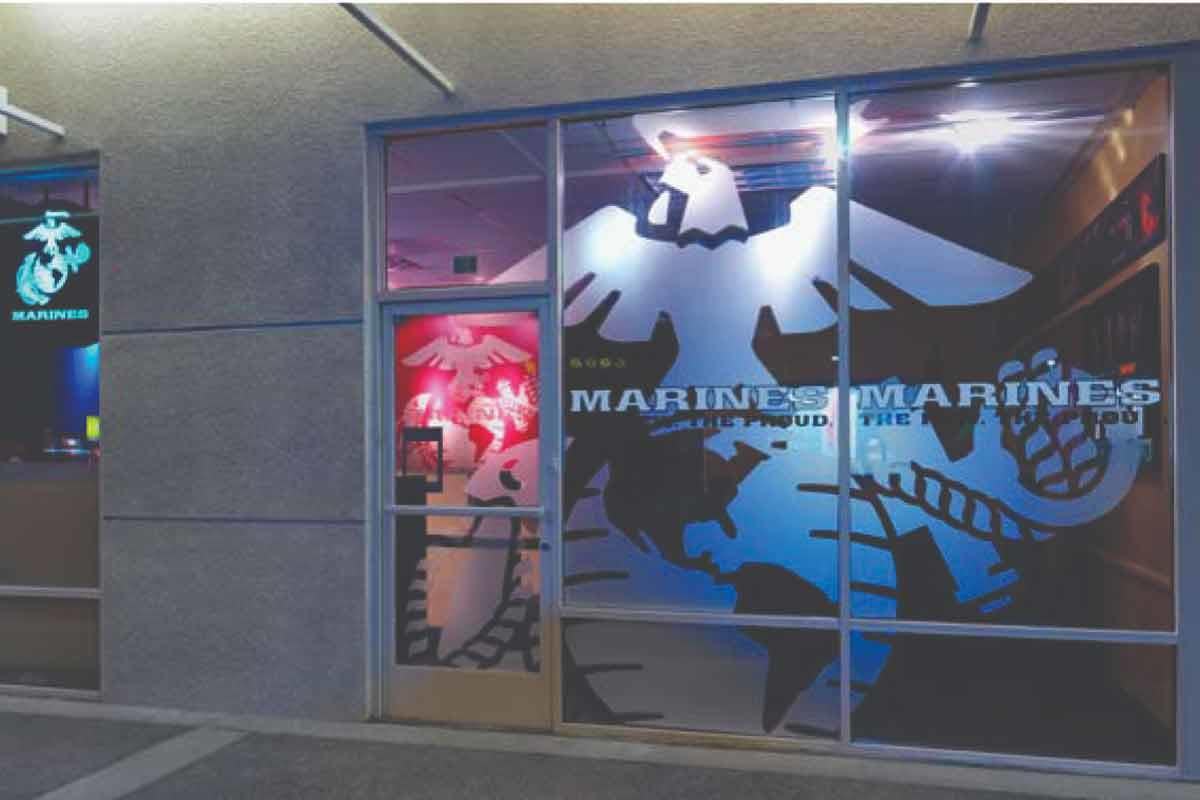 A Marine sergeant drowned after going for a swim after a unit physical fitness event in Macon, Georgia, in late July, Marine Corps officials confirmed this week.

Sgt. Andre J. Armstrong, 27, a recruiter at the Marine Corps recruiting station, died July 31. His death was not publicly disclosed by the service at the time, and only later appeared in a report from the Naval Safety Center. Marine Corps Times first reported Armstrong’s death Monday.

According to a report released by the Bibb County Sheriff’s Office, sheriff’s officials and the Macon-Bibb County Fire Department got a call regarding a possible drowning just before 10:30 a.m. July 31.

“Witnesses stated that there was a group walking the trails that decided to go for a swim. A 27-year-old male in the group started having trouble in the water,” the report states. “The four people with him attempted to help get the man out of the water, but were unable to rescue the victim. The Macon-Bibb County Fire Department dive team was able to locate and recover the victim’s body.”

While the military routinely discloses deaths of service members during deployments, practices and policies are much more vague when it comes to troops who die stateside, even if their deaths take place during training or execution of other military duties.

Armstrong enlisted in the Marine Corps on Sept. 9, 2013, and deployed with the 26th Marine Expeditionary Unit in 2018, according to information released by the Corps. He was trained as a finance technician.

McDonnell said his death remains under investigation and “it would be premature” to discuss any potential changes to training in light of the incident.

“The Marines of Recruiting Station Columbia and Recruiting Substation Macon are deeply saddened by the loss of Sergeant Andre Armstrong during a unit physical fitness function,” officials said in a statement. “We would like to thank the local authorities who responded to the call and aided in recovery efforts. Our thoughts remain with his loved ones during this time.”

Armstrong’s death is the fifth accidental drowning of a Marine this year, and the fourth since June 1. According to data compiled by the Naval Safety Center, a private first class stationed at Camp Pendleton, California, accidentally drowned March 9; a lance corporal drowned in a training mishap at Camp Lejeune, North Carolina, on June 24; a sergeant was found unresponsive while swimming at Pyramid Rock Beach, Hawaii, on June 28; and another sergeant drowned while off duty in Hamada, Japan, on July 2.

— Gina Harkins contributed to this report.