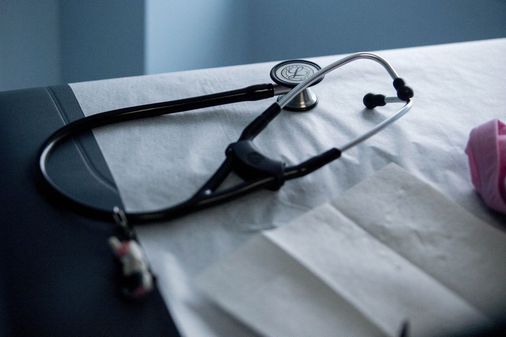 The finances of major health insurers in Massachusetts improved during the most recent financial quarter, as many patents deferred treatments and preventive care in the face of the COVID-19 pandemic.

Blue Cross Blue Shield of Massachusetts, Harvard Pilgrim Health Care, Tufts Health Plan, and Fallon Health all said Friday that their operating income had risen during the three-month period that ran through June, compared with the second quarter of 2019. The primary reason, the insurers said, was that fewer people went to the doctor.

Michael Carson, chief executive of Harvard Pilgrim, said in a statement that the trend ― despite the effect on the organization’s finances — is not what he wants to see. Harvard Pilgrim reported operating income of $54.5 million, up from with $28.9 million during the comparable period last year.

“Many people have deferred care over the past several months, and it is incredibly important that they not neglect their health. Health care providers have implemented stringent safety precautions, and we encourage our members to seek routine and preventive care including checkups, health screenings and vaccinations,” Carson said.

The insurers are experiencing the other side of what has been a historically bad period for the organizations that provide health care. Many hospitals had to shut down money-making services such as elective procedures as they tried to conserve resources and space for COVID-19 patients.

Mass General Brigham, the state’s largest health care network, said last week that it expected patient revenue to fall short of its forecast for the year by as much as $1.5 billion because of disruptions caused by the pandemic. The health care system added that things were beginning to stabilize.

Last week, Blue Cross said it would return $101 million to its customers as a result of lower than anticipated health care costs during the COVID-19 crisis. The company’s second-quarter operating income was $150.1 million. It lost $16.5 million during the same period last year. The insurer said it was its best quarterly performance in at least a decade.

Larry Edelman of the Globe staff contributed to this report.