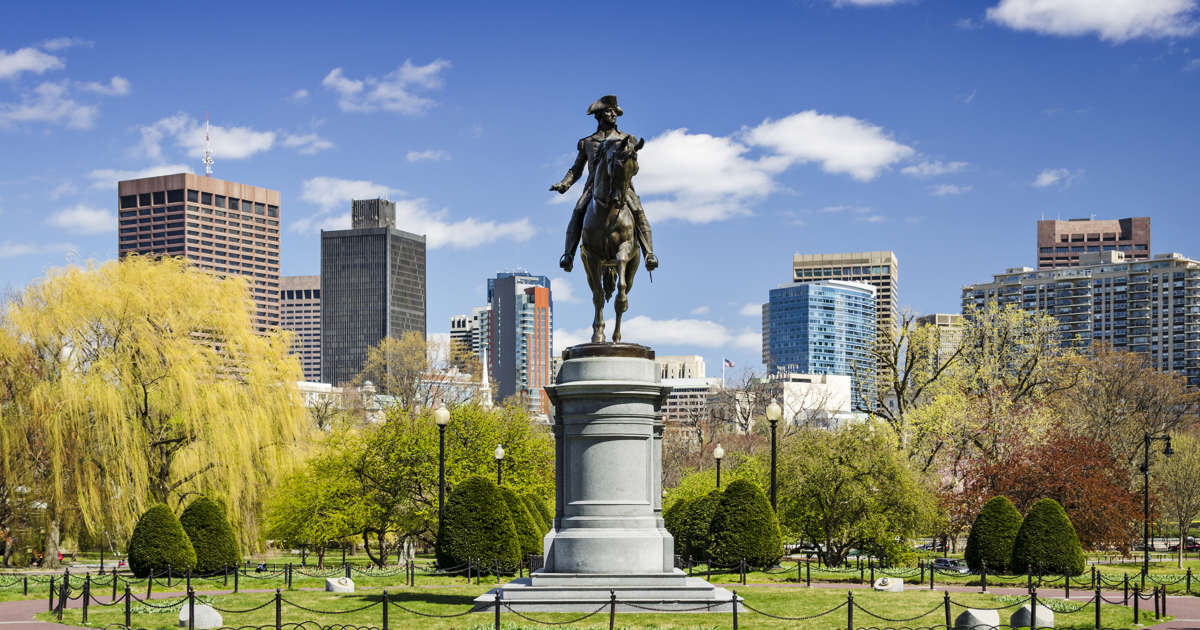 The state Department of Public Health announced Saturday that a second Massachusetts resident has been infected with Eastern Equine Encephalitis.

A woman in her 60s was exposed to the potentially fatal mosquito-borne disease in Hampden County in Western Massachusetts.

As a result, the EEE risk for Wilbraham was raised to critical. Elsewhere in Hampden County, the risk level in Hampden and Monson were increased to high. Chicopee, East Longmeadow, Ludlow, Palmer, and Springfield were raised to moderate risk, the department said in a statement.

Wilbraham joins the southeastern Massachusetts communities of Carver and Middleborough as being at critical risk for EEE, the state’s highest risk level. The first human case for 2020 was found ina boy from Plymouth County.

Statewide, there are also communities at at high risk, and 20 at moderate risk for EEE, a rare but potentially fatal disease, according to the state.

Residents in critical- and high-risk communities are asked advised to limit outdoor activity between dusk and dawn as to reduce exposure to those mosquitoes most likely to spread EEE.

Massachusetts last year had six deaths and 12 human cases of EEE last yea, according to the state.

EEE has been found in 65 mosquito samples so far this year, with over 70 percent of those results found in species that have a capability of spreading the virus to humans, the department said. The disease affects people of all ages, officials said.

State health officials urge residents to exercise precautionary measures such as wearing mosquito repellent, wearing clothing that covers areas that could potentially be exposed, and being aware of the time when mosquitoes are most active.