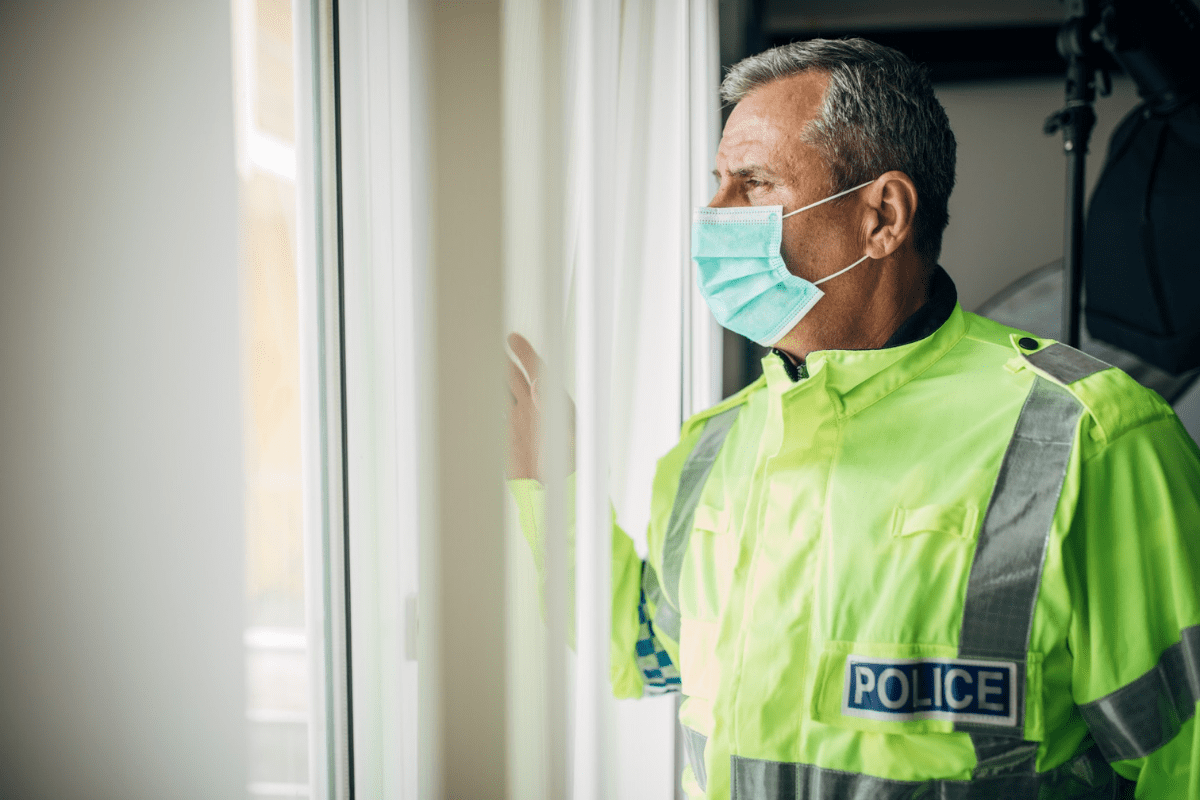 POLICE officers and staff have lost over 166,000 working days to mental ill health in the past two-and-a-half years, new figures reveal.

Statistics show 166,580 days were lost since the start of 2019/20 due to psychological disorders and other mental health problems.

Tory shadow MSP Maurice Golden said the figures show the “immense strain” Police Scotland is under, as he highlighted cuts to officer numbers and force budgets.

He said: “It’s deeply concerning, but not entirely surprising, that such a high proportion of police officers are suffering from mental health difficulties.

“In many cases, officers are having to work in crumbling stations and with inadequate equipment too.

“These factors are bound to take a toll on police officers, so it’s little wonder there’s a mental-health crisis among staff.”

Lib Dem justice spokesman Liam McArthur called for officers and staff to be given more support through the introduction of mental health first aiders and annual staff surveys to identify issues early.

Most read in The Scottish Sun

He said: “These figures show the brutal toll that mental ill health is taking on the national force.

“The mental health of officers and staff can no longer be sidelined.

“Police officers are often the ones to assist us in our moments of greatest need, yet the Scottish Government has failed to provide officers and staff with the support they need to manage their own mental health.”

And between April and September this year, 22,163 working days were lost for police officers and 12,373 for police staff.

Police Scotland Deputy Chief Constable Fiona Taylor said: “The safety and wellbeing of officers and staff and their families is a priority for Police Scotland and we have a range of mechanisms to support our people, including an employee assistance programme, a wellbeing champion network, post trauma assessment and mental fitness training.”

A Scottish Government spokesman said: “We continue to support initiatives being undertaken by the Chief Constable to ensure police officers and staff are physically and mentally healthy at a time when Scotland needs its frontline emergency workers more than ever.

“Officers and staff can access a range of services to care for their physical and mental health through Police Scotland’s Your Wellbeing Matters programme which includes occupational health, employee assistance and the Trauma Risk Management programme.

“Police Scotland were also one of the first police services in the UK to implement mental health and suicide intervention training for all officers, up to and including the rank of Inspector. This benefits the police workforce as well as the public they serve.”