States including Maine, Nevada, Oregon and Utah are allowing students to take mental health days off as necessary.

This adds to the growing amounts of efforts for care, counseling and support.

What goes on in the brain can be assessed with augmented reality (AR) and virtual reality (VR) as tools of neuroimaging.

The use of AR and VR in schools can reduce anxiety and depression.

When someone takes coffee and it results in the secretion of cortisol, it can be interpreted as cortisol constructing what becomes alertness and liveliness for the person. When someone is happy after compliments for doing something, the compliments become something else that went somewhere in the brain to construct what led to delight.

When someone is punished for wrongdoing, the purpose is to   group that behavior with pain and penalty, so that it deters from doing it next time. 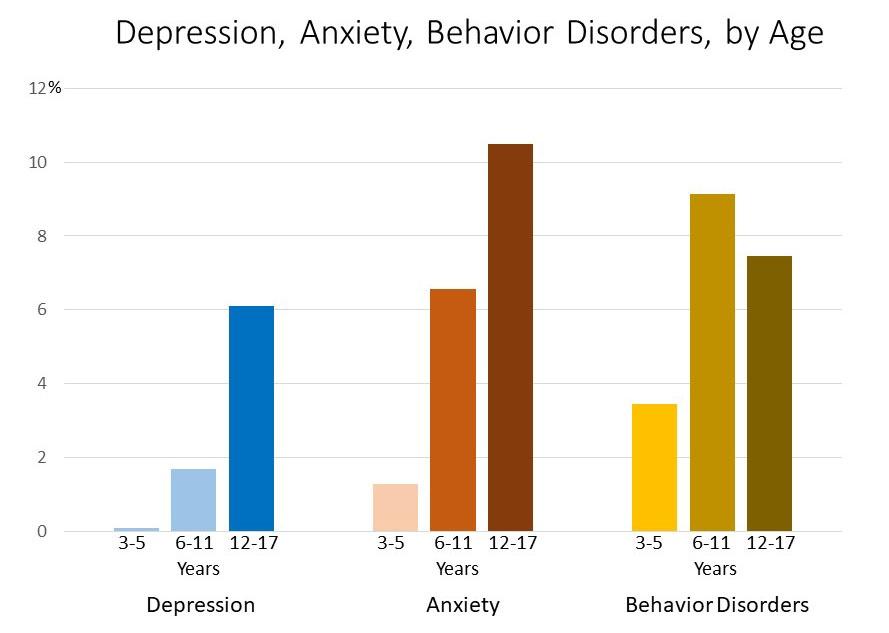 There is a problem of mental health for the way it is not understood in schools. There are rules of the construct of what becomes an experience. It is this, something relaying to stations that is supposed to be a vital part of basic mental health education.

The memory — or areas in the brain that store what is known — does not just have groups for math, language, physics, and other subjects; it also has groups for courage, hate, optimism, hope, energy, lethargy, fear and so on.

What makes anything external have an effect? What is the build process that should become basic knowledge on how things work mentally for or against a kid, youth or teen?

Multisensory integration happens in the brain. Senses are integrated into a uniform unit. It is this uniform unit, proposed, that becomes relayed to know, feel and then react.

In a classroom, everything is an external stimulus, which becomes inputs, get integrated, then relayed. So there is a version of everything physical to the brain. It is what drives affect according to what is known. If an alarm goes off and panic ensues, the version goes to the memory to know what it is, then to the center to feel fear.

The uniform unit of sensory integration is postulated to be thought or in the form of thought. It is the thought version of everything that the memory stores and gets used for thinking, decision-making and goes to where feeling effects are. The desk physically has a thought version in the brain. Words from the external are thought versions to the brain.

How does thought transport in every case of mental health? How can mental order/disorder be bifurcated around thoughts and the memory? 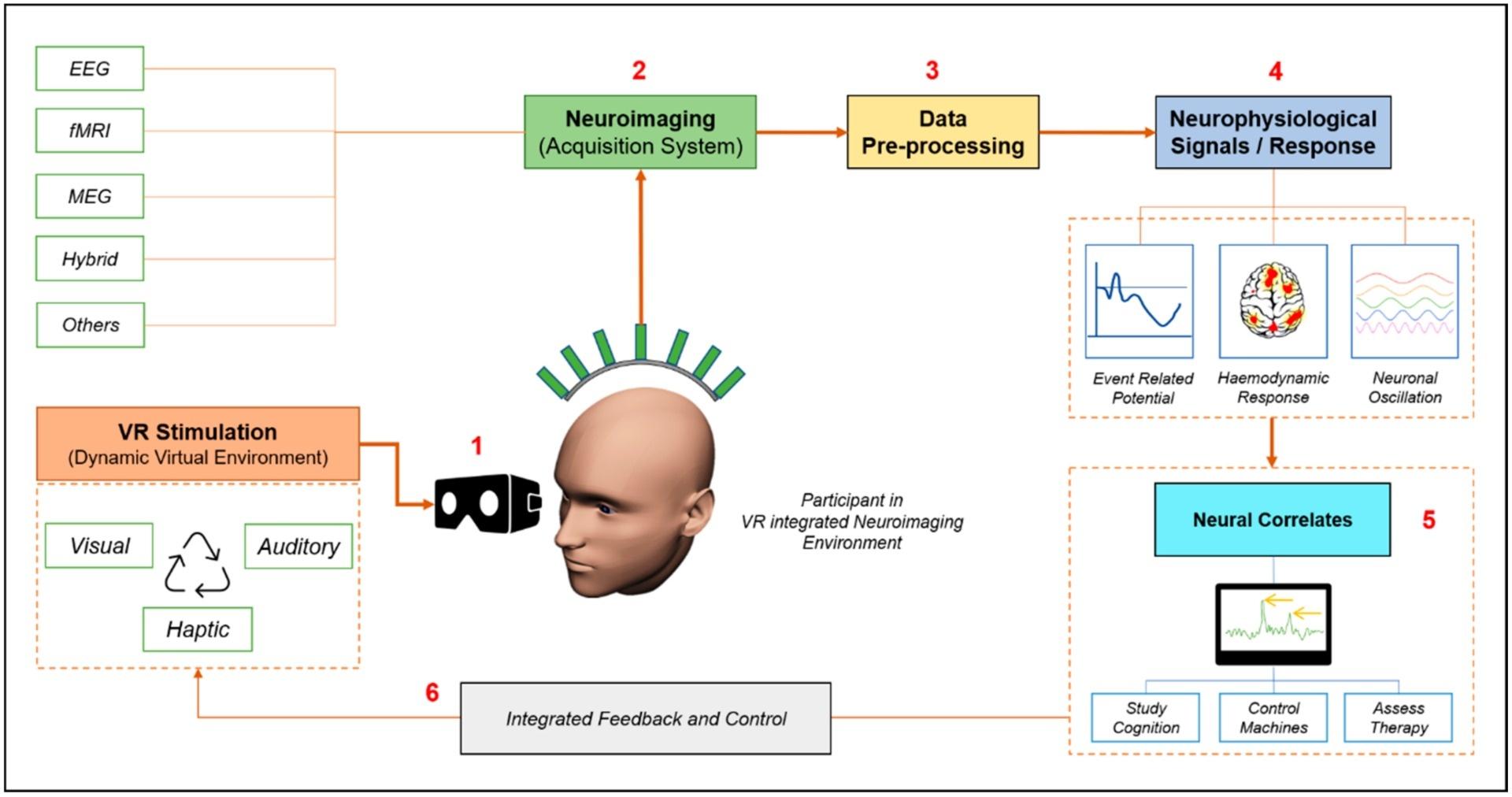 The main goal is to display thoughts and memory with AR/VR as tools of neuroimaging, to ease understanding and take away vagueness around mental health organizing minds for better outcomes. The displays per situations, like bullying, poor retention, difficulty in understanding, examination anxiety, teacher like/dislike, unacceptance in an in-group and so on, would be vital.

Digital displays can be extensible beyond those platforms, but they will be based on the established multisensory integration theory in neuroscience. Then, with the postulation of its uniform unit, as explained.

The future of mental health education in schools is thoughts and memory.