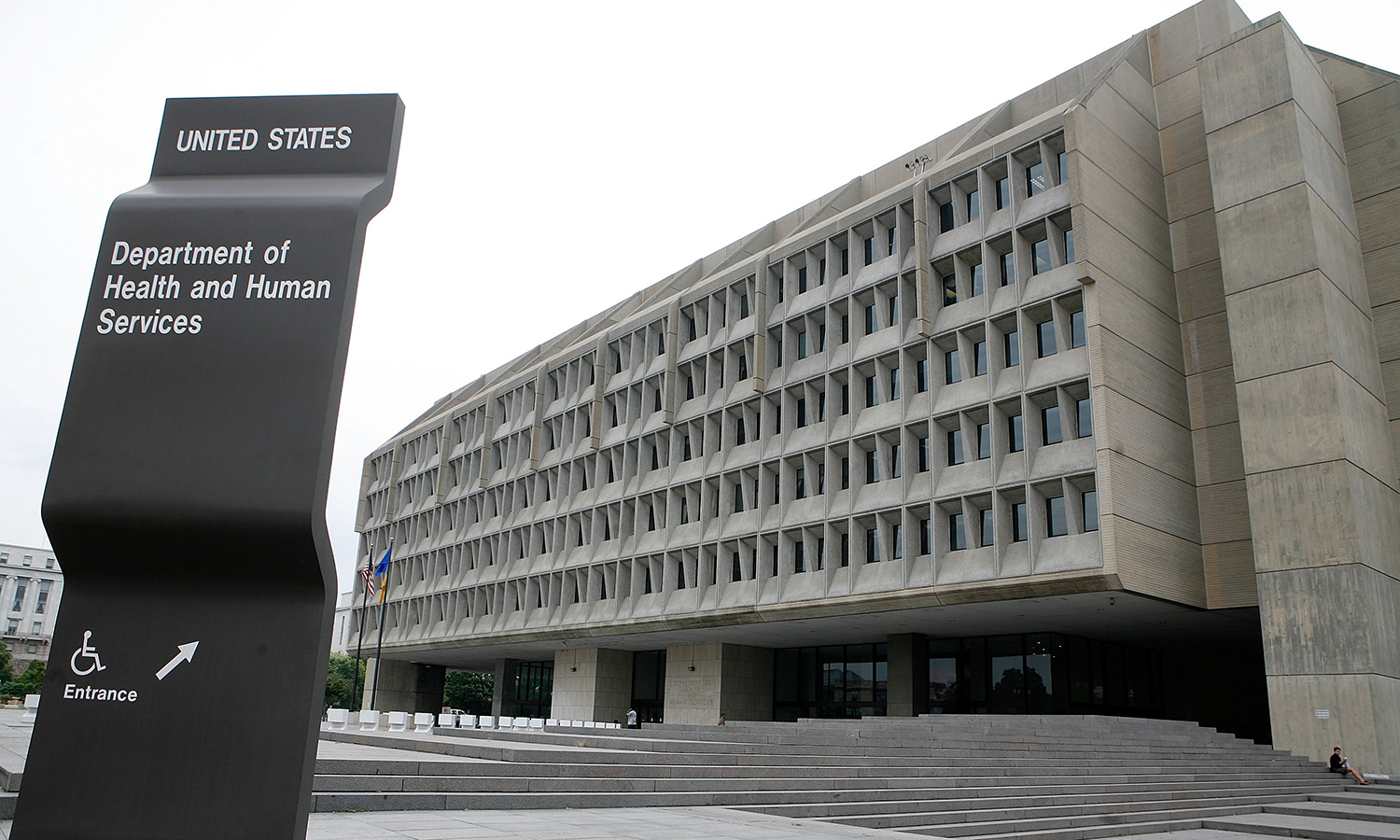 On July 28, a vendor informed Mon Health of a missed payment, which prompted an investigation. Officials said they discovered several threat actors gained access to a contractor’s email account to send emails seeking to obtain funds via fraudulent wire transfers. Upon discovery, Mon Health secured the contractor’s account and reset the account password.

A separate investigation was launched with support from a third-party forensic firm, which confirmed the incident began with an email phishing attack and limited to the Mon Health email system. The electronic health record system was not impacted.

The phishing attack resulted in unauthorized access to emails and attachments in several employee email accounts for three months between May 10, 2021 and August 15, 2021.

The evidence shows the likely purpose of the attack was to secure fraudulent wire transfers and to send further phishing emails, not to obtain personal information. However, the investigation could not rule out access to the emails and attachments, which contained patient, provider, employee, and contractor information.

The potential compromise was determined on Oct. 29, prompting a comprehensive review of the accounts to determine the contacts.

Mon Health is currently reviewing its existing security protocols and practices and intends to add enhancements where needed, including implementing multi-factor authentication for remote access to its email system.

Capital Region Medical Center officials have confirmed that the ongoing network outage across its systems was caused by a cyberattack. Reported on Dec. 17, Missouri-based provider shutdown its network as a precaution after discovering unusual activity in its phone system.

The network outage is affecting both telephone and computer systems. Clinicians have been operating under previously practiced electronic health record downtime procedures to “ensure care continuity.”

A Dec. 22 update confirmed a “disruption to the network systems” prompted officials to disable the network and launch an investigation with assistance from a third-party cybersecurity firm, confirming the cybersecurity incident.

“While our information security team is working diligently to bring our systems back online as quickly, and securely, as possible, nothing is more important to us than the health and safety of our patients and continuing to provide the care our patients expect,” officials said in a statement.

CRMC is experiencing a high volume of calls, which may cause delays for patients attempting to reach the hospital. The social media post shows some appointments have been canceled, including all virtual appointments due to the network interruption. A timeline for recovery has not yet been determined.

The personal and protected health information of 106,910 Southern Orthopaedic Associates patients was potentially accessed during the hack of several employee email accounts. SOA does business as Orthopaedic Institute of Western Kentucky, providing services in Kentucky and Illinois.

SOA is in the process of implementing further technical security measures, as well as additional training and education for employees to prevent a recurrence.