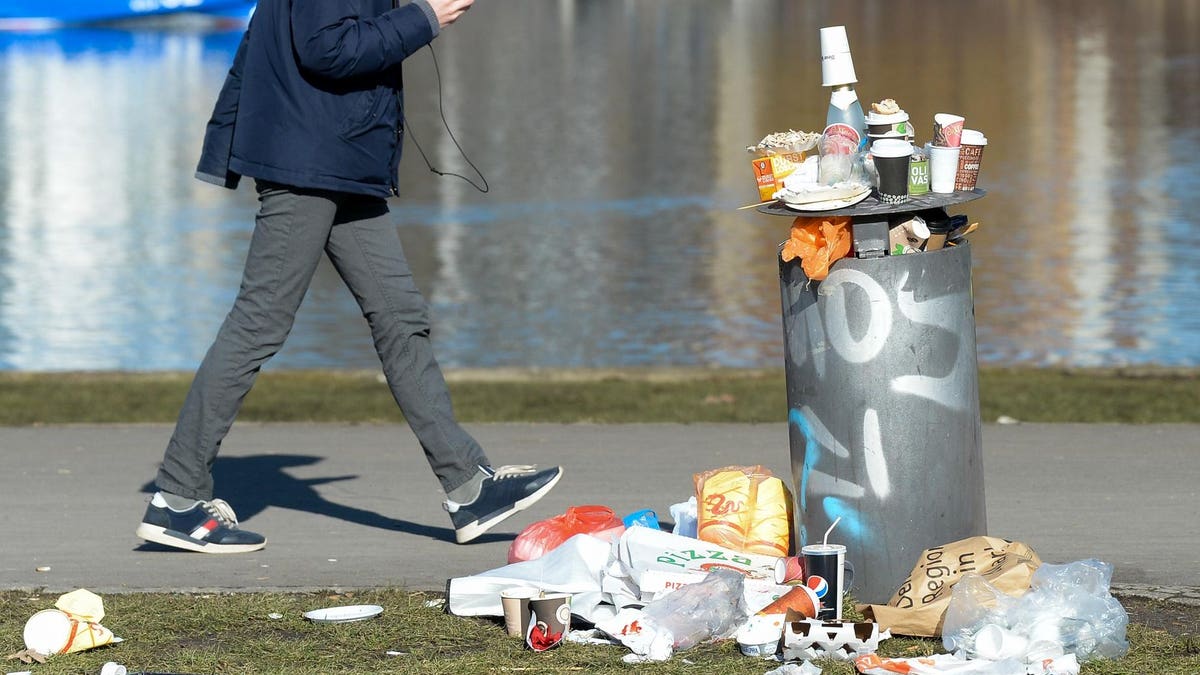 About 1.02 billion tons of food was wasted globally in 2019 and roughly 17% of food produced for human consumption goes to waste each year, far more than prior research has indicated, according to a United Nations report published Thursday.

Individual households were responsible for most of the food waste, accounting for 61% of the total, the U.N. Environmental Programme report found.

Food service accounted for 26%, while 13% was attributable to retail waste.

Food waste has become a more pressing issue due to the environmental toll of food production: If food waste were a country, it would be the third biggest source of greenhouse gas emissions, behind only China and the United States, said Inger Andersen, the U.N. Environmental Programme’s executive director.

The U.N. asserts prior research has minimized the scope of the problem and the report includes a methodology for countries to better track food waste at the household, food service and retail level. The agency has hopes to halve food waste by 2030. “Let us all shop carefully, cook creatively and make wasting food anywhere socially unacceptable while we strive to provide healthy, sustainable diets to all,” said Andersen.

What To Watch For:

Last month, four U.N. agencies issued a joint report asserting that 2.3 million Yemeni children under the age of 5 will suffer acute malnutrition this year, up 22% over 2020, which could lead to the death of 400,000.

$1,500. That’s the amount of food a family of four in the United States wastes each year, according to the U.S. Department of Agriculture.