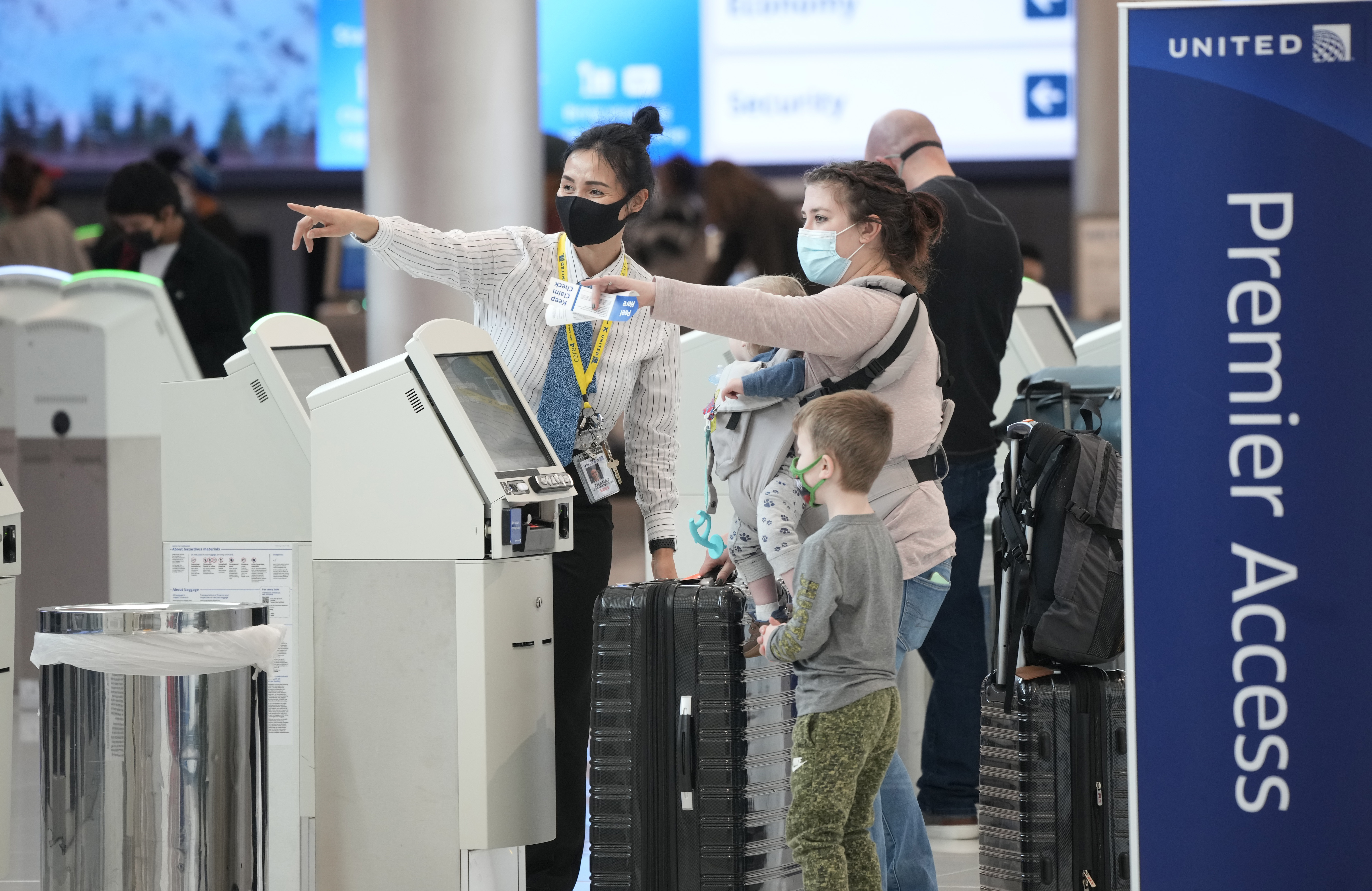 She and her husband, Pradip Roy, were garment workers in Bangladesh when the Covid-19 pandemic hit last spring, leading to mass layoffs at their factory.

Like millions of people around the world, both lost their jobs in the capital city of Dhaka, where they had worked for years making pants, shirts and jackets. And like countless other migrants, they were forced to move home to the countryside to cut down on expenses.

The World Bank estimates that 97 million people across the globe fell into poverty due to the pandemic in 2020, living on less than $2 a day.

There has been little improvement since.

“Globally, the increase in poverty that occurred in 2020 due to Covid still lingers, and the Covid-induced poor in 2021 continues to be 97 million people,” economists at the World Bank said in a blog post earlier this year. They noted, however, that overall poverty should go down this year.

“We barely had enough to return home,” Dipali Roy said in an interview in Bengali from the family’s home, a corrugated metal shack in a village in northern Bangladesh.

As the couple looked for new ways to earn a living, they struggled to adjust. They tried to find a loan to start a small business, but at first no one was able or willing to help. Some local nonprofit organizations asked for collateral, which they didn’t have.

Hoping to land a job in agriculture, Pradip Roy approached some farmers. But he was dismissed as a “Dhaka man,” who wouldn’t be able to cope in harsh weather conditions, recounted his wife.

Above all, “food was the biggest problem,” said 20-year-old Dipali Roy, who was pregnant at the time and sometimes could only have one meal a day through a public rationing program. “I didn’t know what to do … We would just have to sit and wait when they would bring food.”

2020 led to a historic setback in the fight against global poverty, with the number of the world’s poorest rising for the first time in over 20 years, according to the World Bank. 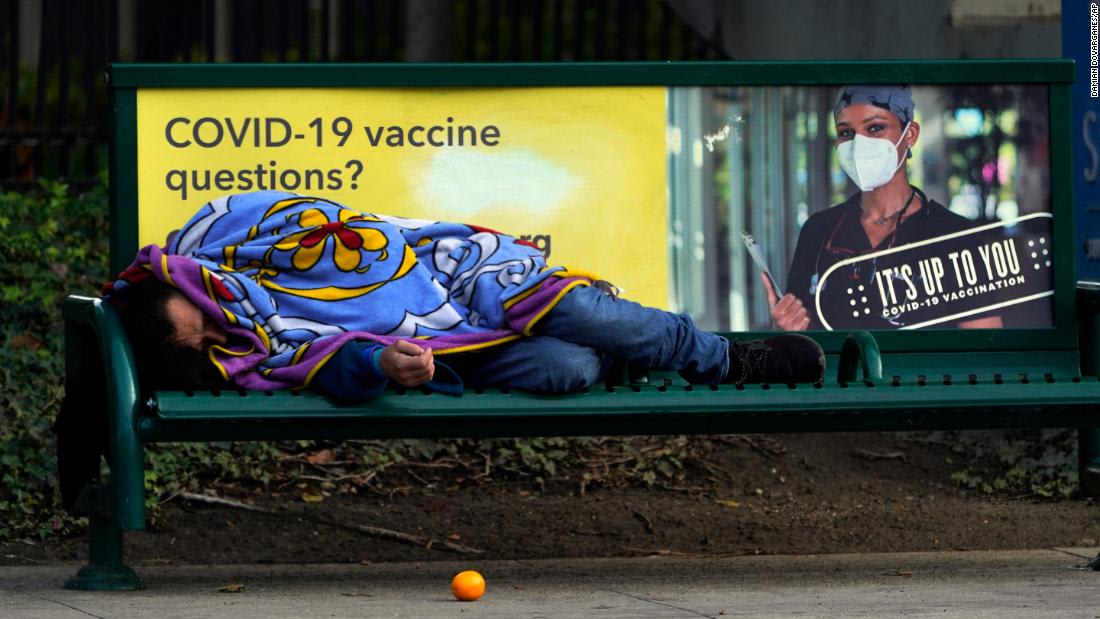