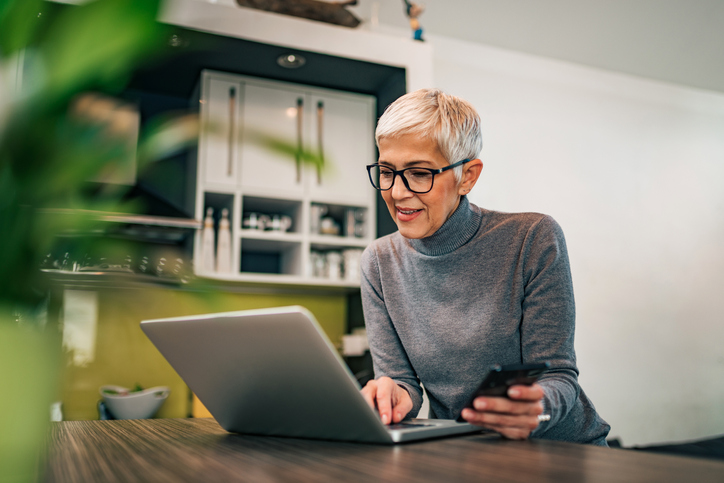 A new study, Education and Cognitive Functioning Across the Life Span published in Psychological Science in the Public Interest links brain benefits over the span of a lifetime to increased education. The new study states that the number of years of formal education completed by individuals is positively correlated with their cognitive function throughout adulthood and predicts lower risk of dementia late in life. However, contrary to that proposition, the study finds that associations between education and aging-associated cognitive declines are negligible and that a threshold model of dementia can account for the association between educational attainment and late-life dementia risk.

Essentially, this means that people with more education have a higher level of mental function in early and middle adulthood, so the effects of brain aging are less obvious initially. These individuals who have increased education throughout their lives may have a longer period of mental impairment before going below the “functional threshold” — the point when brain decline becomes so obvious it interferes with daily activities, the study authors explained. This means that increased education can essentially extend the amount of time before dementia kicks in to become unavoidable. “Improving the conditions that shape development during the first decades of life carries great potential for improving cognitive ability in early adulthood and for reducing public-health burdens related to cognitive aging and dementia,” researchers stated.

The study goes on to state that there may be benefits in delineating the models of education from childhood, adolescence, and into early adulthood, instead reserving intensive education experiences for middle and later adulthood. “Our review strongly suggests that investments during these earlier periods of life might reduce the individual and societal costs associated with late-life cognitive impairments and dementia—not because individuals will show less cognitive decline when they are older but because they will be able to afford more decline before reaching a threshold below which they no longer can lead independent lives,” the study goes on to say.