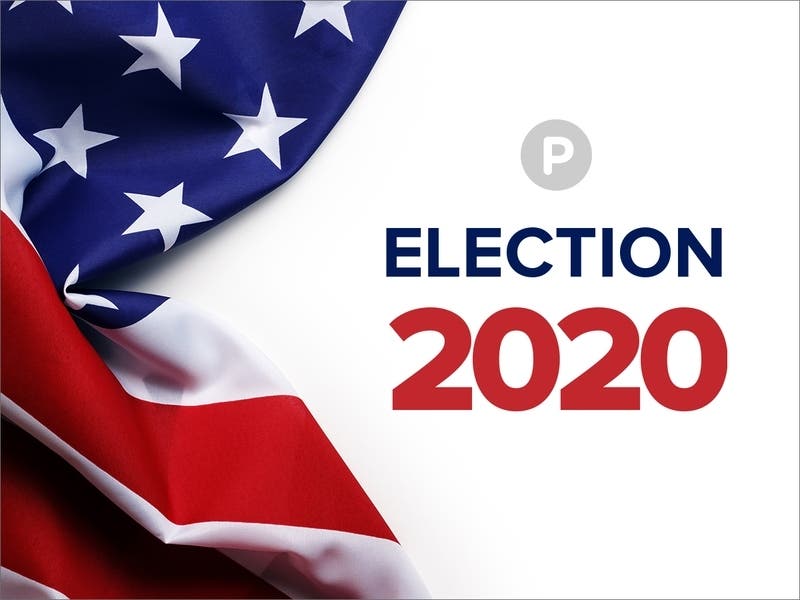 SONOMA COUNTY, CA — The Sonoma County Registrar of Voters said Tuesday that the candidate nomination period for the Nov. 3 general election for certain school, city and and special district offices, including the Petaluma Health Care District, has been extended to Wednesday, Aug. 12, for any qualified person, except the incumbent(s), because one or more incumbent(s) did not file.

Nominations have been extended for the following public offices:

Candidates for school and special district offices who live in Sonoma County can pull and file their nomination papers with the Sonoma County Registrar of Voters Office, 435 Fiscal Drive, Santa Rosa.

Candidates for Shoreline Unified School District – Area 3 who reside in Marin County must pull and file their nomination papers with the Marin County Elections Department.

Candidates for city offices must pull and file their nomination papers with the city clerks for their respective cities.

Because office hours may be reduced for county and city government offices, it is highly recommended that anyone interested in becoming a candidate for a school or special district office either call 707-565-6800 or email [email protected] to schedule an appointment.

Similarly, anybody interested in becoming a candidate for a city office should call or email their respective city clerk’s office for further information about when and how to file.