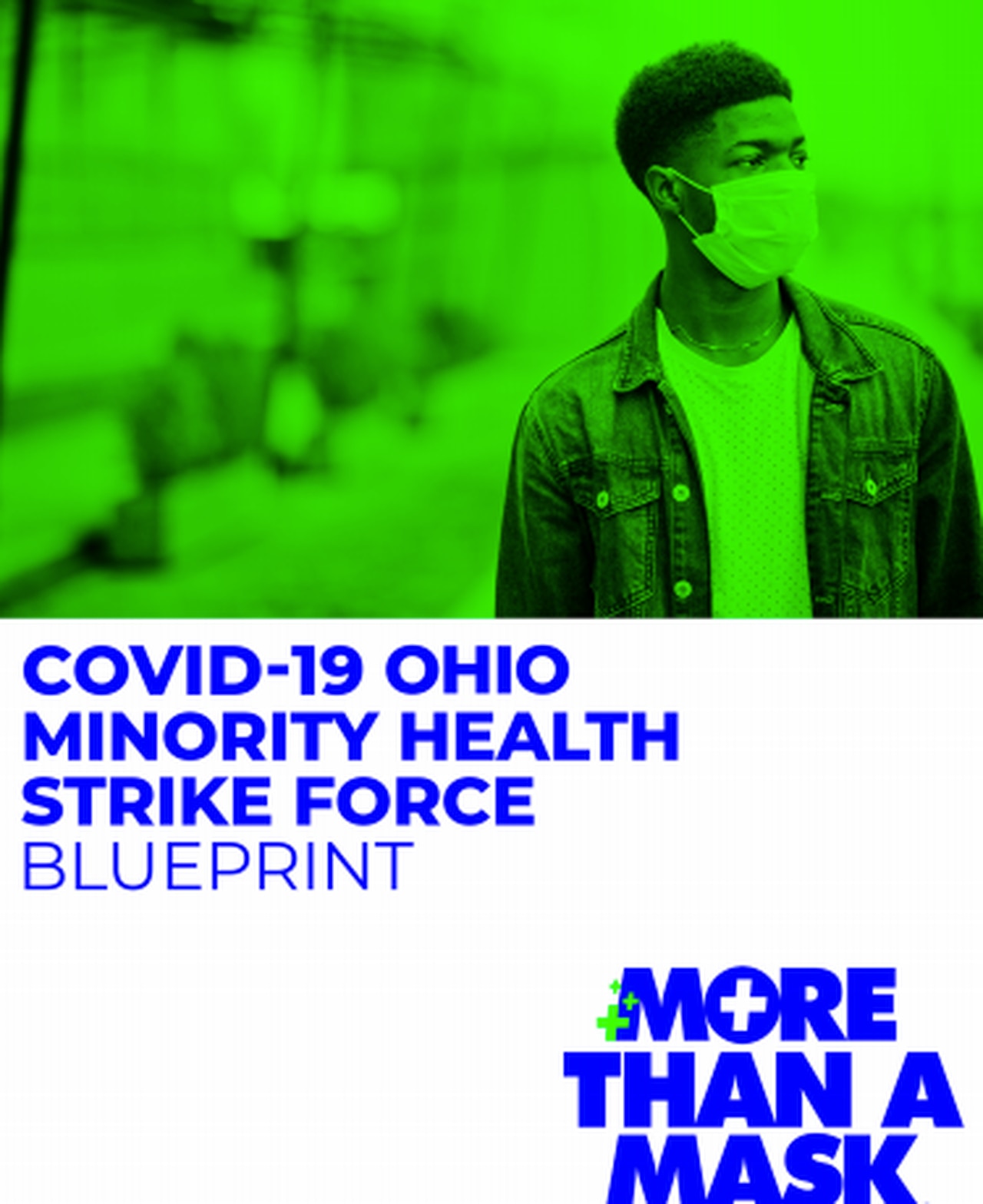 COLUMBUS, Ohio – Gov. Mike DeWine announced a new effort Thursday in which his cabinet members are to create plans in the state agencies they control that would promote racial equity — from transportation to health, to families and foster care, to help for small businesses.

The effort is called the Ohio Executive Response: A Plan of Action to Advance Equity, DeWine said.

It comes after a final report was released Thursday by the Governor’s Minority Health Strike Force, created in April to brainstorm solutions to the disproportionate number of Black Ohioans and other minorities affected by the coronavirus.

The strike force report didn’t just look at the coronavirus. DeWine asked the strike force to look at other health concerns and social issues that affect health — such as disease, poverty and infant and maternal mortality.

Black Ohioans make up just under 14% of Ohio’s population, but they represent 25% of COVID-19 positive cases, 32% of hospitalizations and 19% of deaths of people with the coronavirus, DeWine said.

“It is wrong in that in Ohio today, the overall life expectancy of African American Ohioans is four years shorter than a white Ohioan,” he said.

The strike force’s report has 34 recommendations to improve minority health outcomes, including:

-Recruiting and retaining people of color in health professions.

House Minority Leader Emilia Sykes, an Akron Democrat who was a member of the strike force, has been a critic of its process of getting a report out, saying it dragged out and there could have been a handful of specific, quicker actions to help the state and minority communities get a handle on COVID-19 spread earlier in the pandemic.

She compared the strike force to others the governor established for the restaurant industry or hair stylists, for instance, who completed their work and submitted reports in a matter of weeks. The Minority Health Strike Force was led by two members of DeWine’s administration.