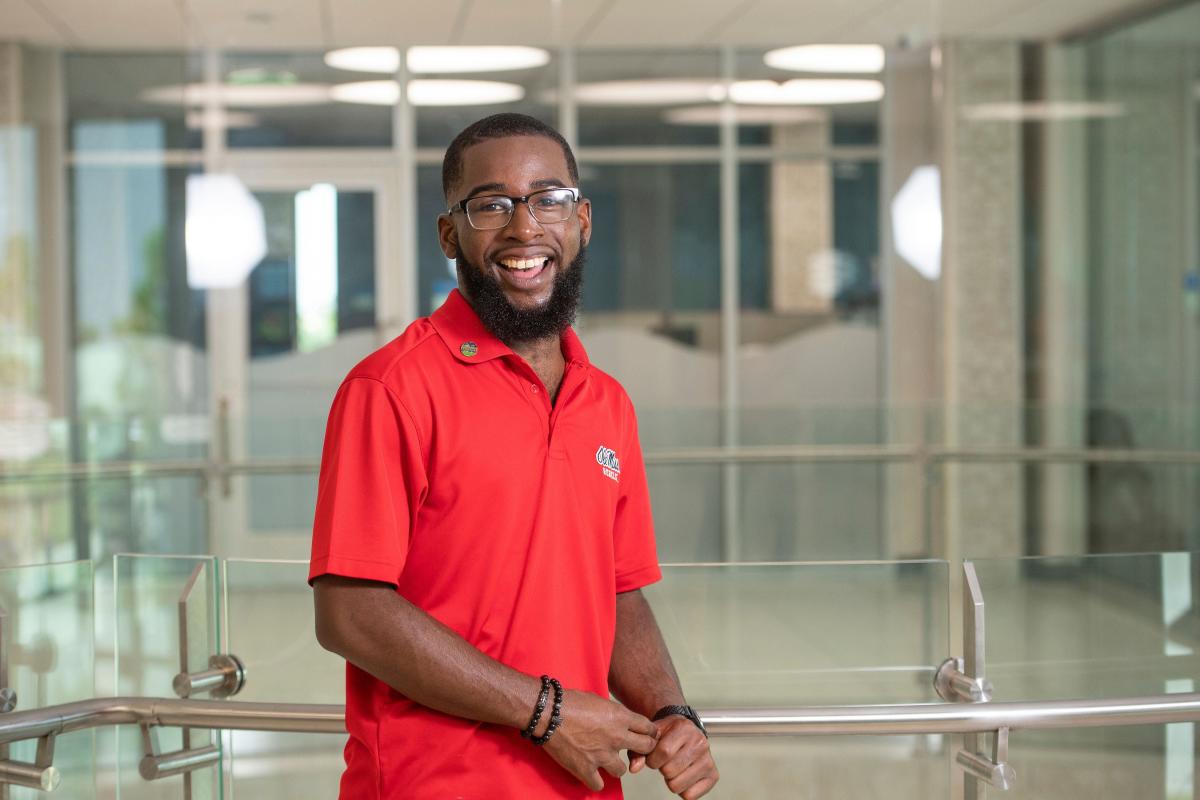 Bobby Hudson III, a senior at the University of Mississippi, has been honored for his continued political advocacy work to help address mental health issues by Time magazine.

Hudson was named to Time’s list of “30 in 2030: A Generation Creating Change” in November for finding creative solutions to mental health challenges facing young adults as a result of the COVID-19 pandemic. The university announced Hudson’s honor Monday.

“Bobby has been blazing trails since his first year at the university,” said Shawnboda Mead, vice chancellor for diversity and community engagement. “He has proven to be a collaborative leader and role model for his peers.”

Hudson also has been involved in several diversity initiatives on campus and was honored as one of the student recipients of the university’s inaugural Diversity Innovator Award in April. In 2020, he founded and served as lead organizer for the Gulfport Citywide Juneteenth Celebration.

Hudson said he’s proud the things he’s learned at the university can be applied toward making changes in his community.

“I believe no matter the constraints of traditional society standards, or whatever the obstacle might be before you, if you put your mind to it, nothing can stop you,” he said.