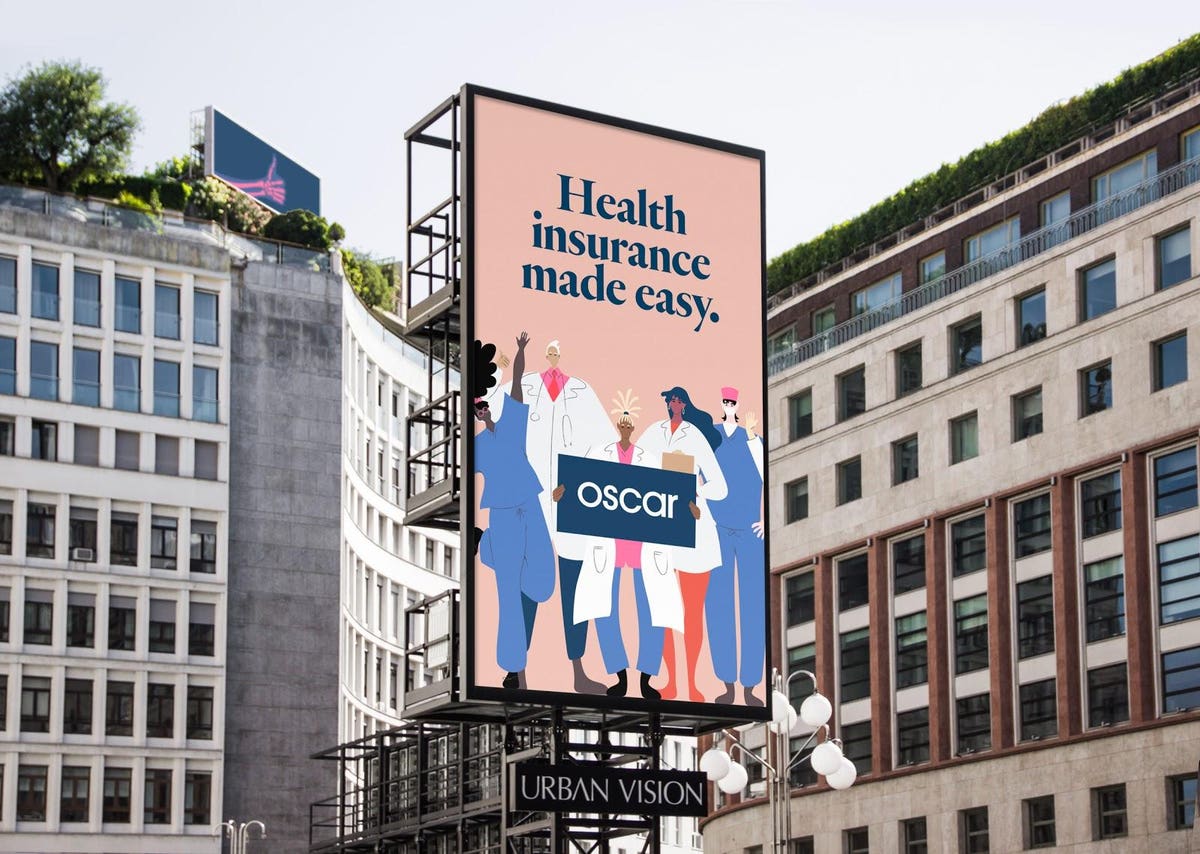 Oscar Health reported a quarterly loss of nearly $198 million as the company invests more to grow its health insurance businesses, including Obamacare.

The losses were largely expected given investments the company has made to expand its operations. The company still, however, attracts investors and partners.

In recent years, Oscar has expanded into more than 20 states to sell individual coverage while expanding into certain markets to sell Medicare Advantage plans to seniors.

Oscar also has a partnership with Cigna to sell coverage to small businesses that expanded for this year. That business had 16,506 health plan members as of the end of 2021, its first year of operation.

Oscar has said the company’s insurance business is targeting 2023 for profitability and the company’s top executive reiterated that Thursday afternoon. “As we meaningfully increase scale in the business, we maintain a disciplined focus on efficiency and we believe we remain well positioned on our path to profitability for our insurance business in 2023,” Oscar chief executive and co-founder Mario Schlosser said in a statement accompanying the earnings report.