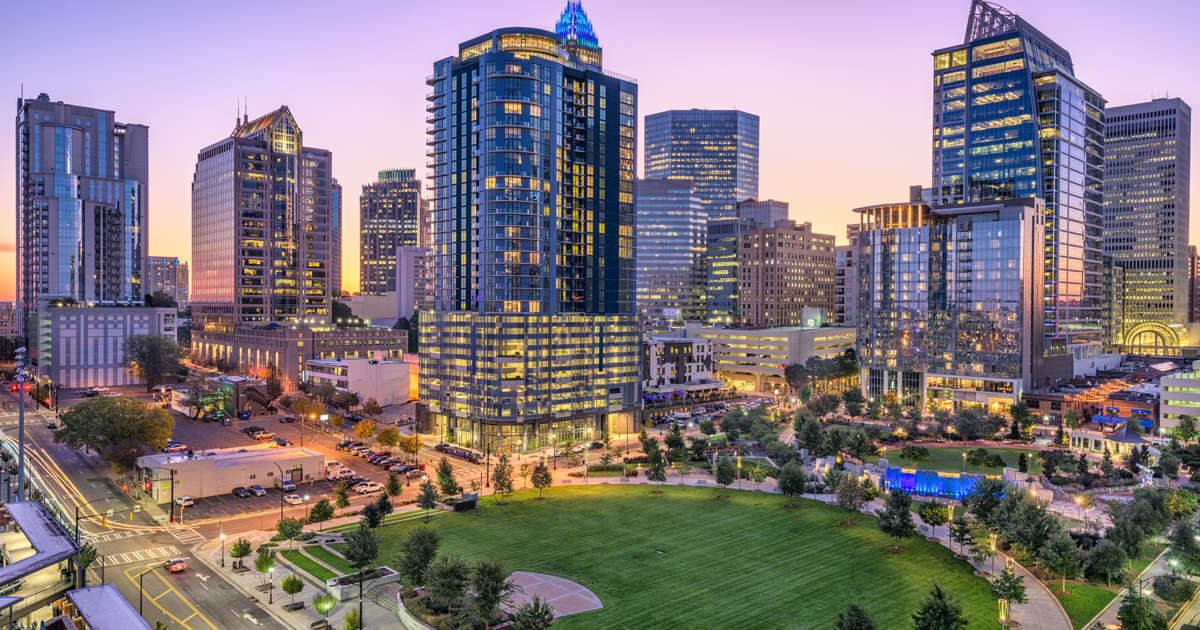 As North Carolina gyms remain closed until at least next month amid the novel coronavirus crisis, hundreds of workers have been furloughed by one health club.

Life Time, which expected to reopen its North Carolina centers on Aug. 7, instead furloughed 721 employees, according to Worker Adjustment and Retraining Notification Act (WARN) notices filed with the N.C. Department of Commerce. The furloughs are expected to be temporary, the report states.

“At this point, because of government restrictions, we do not have any indication as to when we will be able to fully reopen our North Carolina facilities,” the company said in the report.

Life Time Inc., a chain of “luxury athletic resorts,” has seven centers in North Carolina — three in the Charlotte area and four near Raleigh.

Four of its fitness-only centers have been closed since March 16 because of the COVID-19 pandemic.

The report filed with the state lists 276 furloughs in Charlotte, 203 in Cary and 242 in Raleigh.

“We were forced to let many of our furloughed North Carolina team members know that we may need to extend their furloughs (they are still employed with the company and we hope they will return to work soon),” said company spokeswoman Natalie Bushaw by email Tuesday.

“While the pools are open, the rest of the club will remain temporarily closed due to governmental orders, other than LifeSpa, Kids Camps, and limited outdoor fitness programming,” the company says on its websites.

Life Time has voluntarily covered employee health premiums since March, according to the WARN reports, and plans to continue to do so through Sept. 30.

Life Time has more than 1,000 employees in North Carolina, and about 38,000 companywide, Bushaw said.

This is the second time Phase 2 has been extended by Cooper. The first time gyms hoped to reopen was in mid-July.

“We were disappointed we weren’t able to open as planned,” Johnny Groff, area director for Life Time, said then.

Life Time has more than 150 centers in the U.S. and Canada, according to the Minnesota-based company.

“We have safely reopened most of our clubs, and have welcomed back previously furloughed employees in almost all of our U.S. locations,” Life Time said in the WARN report.

Bushaw said 125 clubs in 24 states have reopened with more than 7 million member visits this month.

“ During this time, we have received reports of fewer than 400 members and employees who have tested positive for COVID-19 – the vast majority of whom do not believe or report that they were even infected at Life Time,” Bushaw said Tuesday. “We want to get our clubs reopened in (North Carolina) and feel very, very confident in doing so.”

Life Time invested “a tremendous amount” into safety, including Plexiglas guards and PPE.

“We’ve shown that we’ve been able to safely operate in other markets,” Groff said. “I think we have shown gyms are not the culprit.”