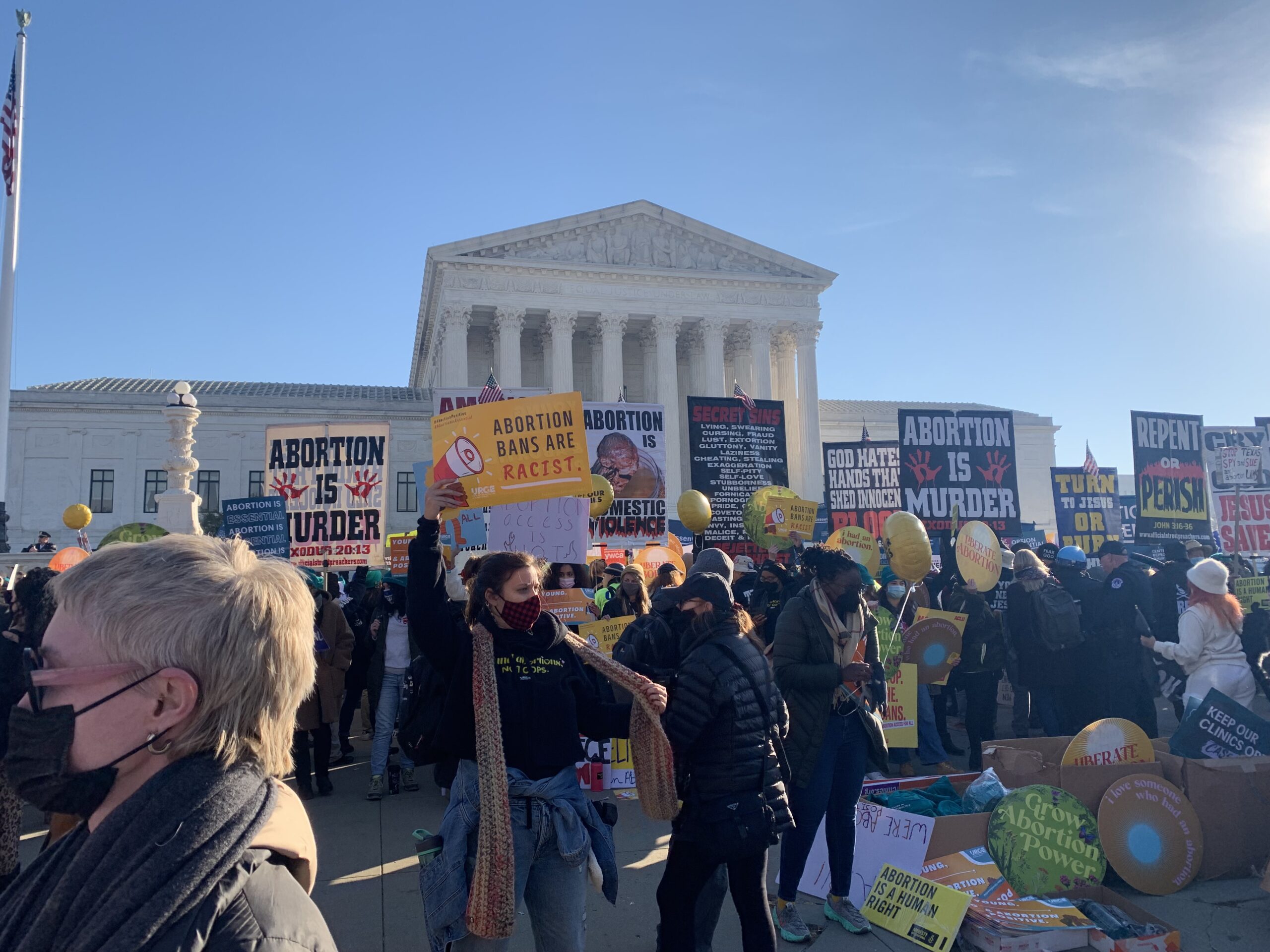 The world shook last week when Politico releases a draft opinion suggesting Roe v. Wade would soon be overturned. Since President Trump installed three new Supreme Court justices on the bench, court watchers have thought the right to privacy and bodily autonomy were at risk. Now we may see a world where protection of that right is no longer guaranteed.

Ohio’s legislative leaders have been especially hostile to abortion rights, instituting restrictions such as mandatory waiting periods, insurance restrictions, mandatory ultrasounds, a 20-week ban, limitation of reasons someone can seek an abortion, and unnecessary physical plant restrictions designed to reduce access to safe and legal abortion. One legislator in Ohio has even put a bill that would authorize any resident of Ohio to act as a “paid bounty hunter,” receiving a guaranteed $10,000 for hunting down and suing doctors providing abortion.

Abortion legalization gives access to an important form of contraceptive. A seminal study used pre-Roe legalization and trends before and after the Roe v Wade decision to study the impact of Roe on birth. It estimated that a complete national recriminalization of abortion would lead to 440,000 new unwanted pregnancies annually, though the impact would be blunted if some states kept the procedure legal.

Abortion legalization is important in the face of lack of access to reliable, universally-available contraceptives. Contraceptives are expensive and often not full proof. Often abortion is the last resort option for contraceptive care when all others fail.

Lack of parental leave policy gives women little chance to care for themselves and their family in the case of a pregnancy. Parental leave is scarcely provided for throughout Ohio, especially for lower-income women who are less likely to have access to other forms of contraceptive in the first place.

Abortion legalization is especially key for women in dire economic circumstances. One in two women seeking an abortion are in poverty and three in four are low income. Over half already have children and over half are dealing with disruptive events such as death of a close friend or family member, job loss, end of a relationship with a partner, or mounting rent or mortgage payments.

Abortion legalization is important for access. Making abortion illegal will make it harder for women to obtain necessary care, with mainly only more well-off women having the means to travel for abortion care.

We don’t know exactly what will happen if Roe v. Wade is overturned. But we do have a pretty good idea of what happened after it was put into place. If many in the legislature get their way and make abortion illegal in the state, Ohio’s women will be worse for it.

GET THE MORNING HEADLINES DELIVERED TO YOUR INBOX