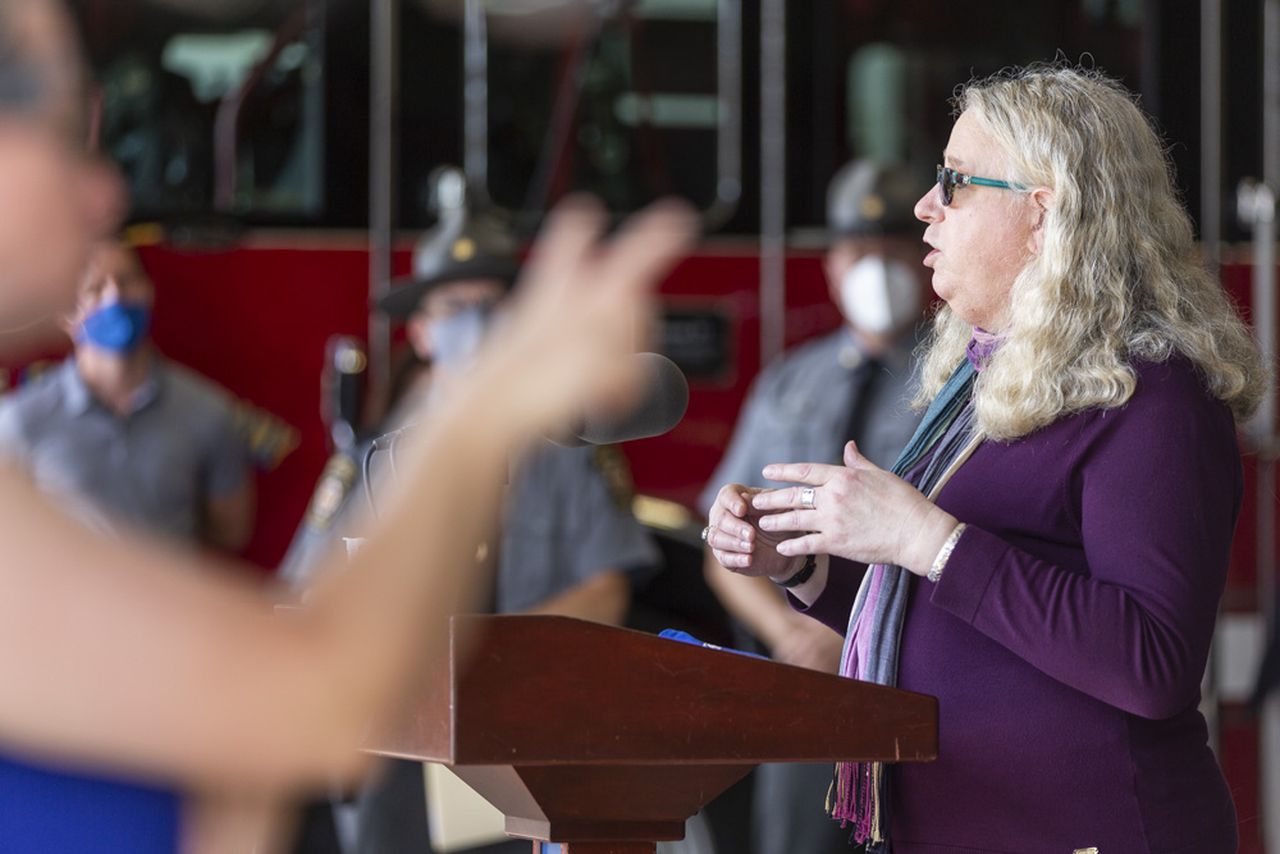 The Pa. Department of Health shared data on Friday that it says supports its coronavirus mitigation restrictions that target bars and restaurants.

Contact tracers reached out to the 24,468 people who tested positive between July 13 and Aug. 11 to ask a number of questions, including whether or not they visited establishments or took part in mass gatherings during the 14 days prior to noticing symptoms related to COVID-19.

Here’s what they found, courtesy of a news release:

The Department of Health says it directed contact tracers to start asking more specific questions related to where people who have the coronavirus spent their time before symptoms presented themselves on July 13.

Gov. Tom Wolf and Health Department Secretary Dr. Rachel Levine issued their targeted mitigation restrictions, which halted bar service, reduced indoor capacity to 25 percent, and required food to be purchased for someone to drink alcohol at a bar or restaurant, among other things, on July 20. Those continue to be in place.

“The numbers above highlight business settings and mass gatherings as possible sites for transmission,” the news release said.

“With approximately half of those asked about what types of businesses they visited or if they attended a mass gathering responding to the question, the department is reminding Pennsylvanians that it is essential that people answer the phone when case investigators call and to provide full and complete information to these clinical professionals.”

Additional information released by the DoH Friday indicated that the statewide percent-positivity rate dropped for a third consecutive week but that 500 more confirmed coronavirus cases were reported this week compared to last. Statewide, there have now been nearly 123,000 cases since March.

“Our percent positivity decreased for the third week in a row, which is a testament to the testing occurring, and that testing is widely available throughout the state,” Wolf said.

“However, with increased testing comes increased case counts. The virus is still circulating, and we must continue to wear masks, practice social distancing and avoid large gatherings to keep our numbers low, stop the spread and allow more freedom.”