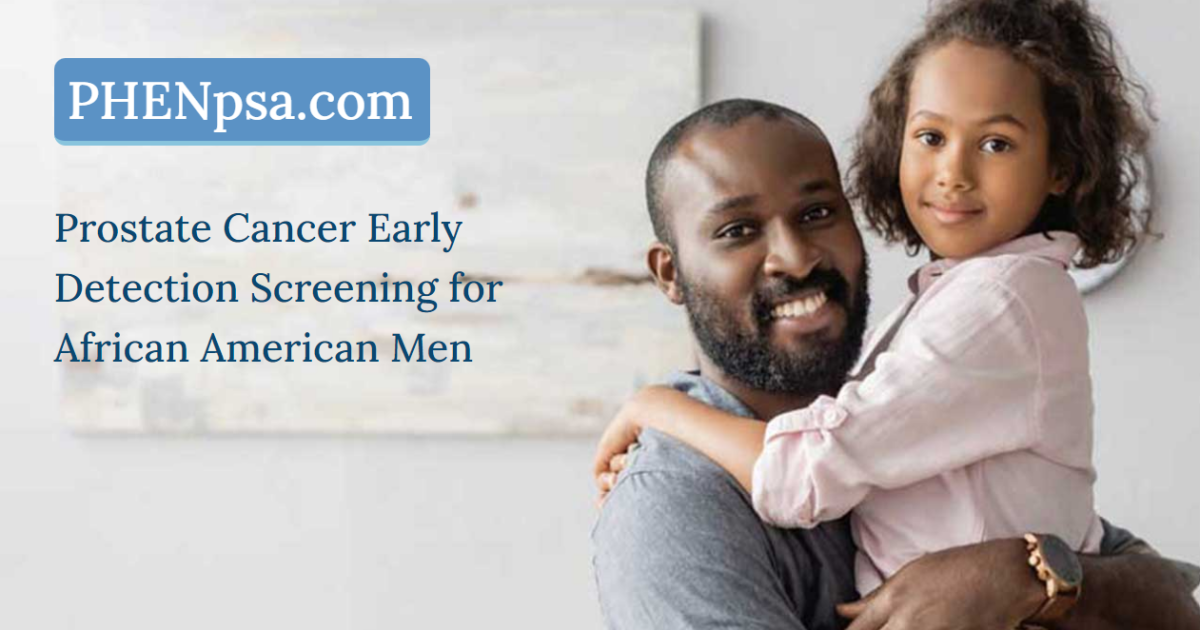 This week on The Local Take, I’m speaking with Thomas Farrington, the founder of Prostate Health Education Network. Also known as PHEN, this is an awareness and advocacy voice about prostate cancer in our community.

Health disparities exist across most cancer diagnoses, and Prostate Cancer is no different. I ask Farrington how and why he decided to start the Prostate Health Education Network. He speaks about a diagnosis of prostate cancer in 2000. Even though he had a family history of the disease, having lost his father in 1999 and knowing that two grandfathers also passed from the illness, he knew nothing about prostate cancer. Farrington explains that he was frightened, and he began to study and learn about the best treatments. He traveled to Atlanta for his treatment and wrote a book Battling the Killer Within, in 2003.

He spoke about the multiple challenges for Black men in our community. Prostate cancer is a silent disease. The survival rate is 90% when found early but only 30% when diagnosed in later stages. You have an even higher risk if this disease runs in your family. Every Black man should consider himself pre-disposed to this disease and begin screenings at age 40. Early detection is the greatest deterrent to death from prostate cancer.

PHEN has been in Georgia for the last few weeks. Our state has the 10th highest rate of diagnosis in the country. Our mortality rate among Black men is higher. By working with community leaders and doing outreach throughout Atlanta, Augusta, and Savannah, PHEN hopes to raise awareness and make a difference by increasing screenings.

Farrington shares that you can get information about the PSA test at PHENPSA.com.

PHEN is hosting a community town hall on Tuesday, May 24th. To attend, register here.