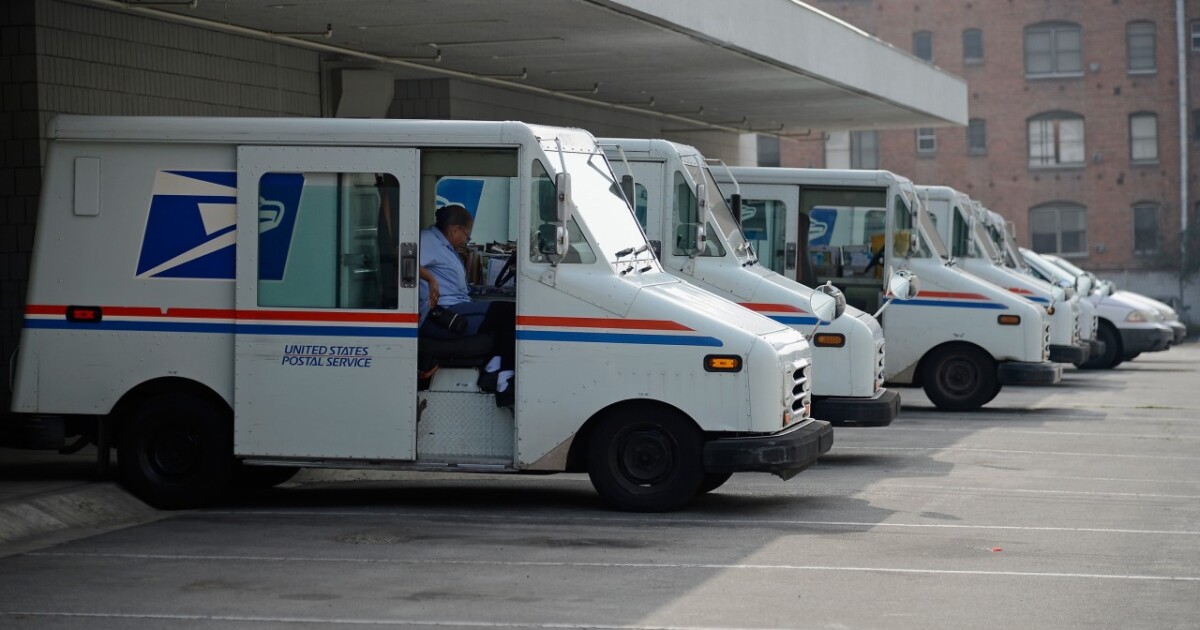 NEW YORK — The Trump Administration’s handling of the Post Office has come front and center following comments the President made about not wanting it properly funded to handle mail-in voting during the November election.

However, the practical impact hampering the post office extend far beyond voting.

“I get my medicine through the VA in the mail,” said Vietnam Veteran Dennis Robertson, who also pays all his bills by mail.

Robertson feels his very life and livelihood are at risk as the post office slashes overtime, reduces locations, eliminates distribution centers, even hikes shipping prices during the holidays.

“I am disabled, almost everything I get, I get through the mail,” said Helen Morley.

Morley is concerns not just as someone who is largely confined to her Manhattan apartment, but as a small business owner who sells used clothing. She said pick ups and deliveries of her items have been inconsistent of late.

“I’ve had to give refunds because people are not getting the product I sent out,” she said. “This slowdown has been horrific.”

Postmaster General Louis DeJoy, a big time Republican and President Trump donor with ties to private shipping companies is now in charge of the Post Office.

He claims the restructuring he is doing is due to a budget crunch, not the President’s repeated public skepticism of mail in voting. The President himself votes by mail in Florida.

Just yesterday the President said on Fox News he was against two requests by Democrats that included $25 Billion to help the post office and local governments with mail during the coming election.

“If you don’t get those two items it means you can’t have universal mail-in voting,” Trump said.

The President has since walked back those comments and said he would consider post office funding as part of ongoing stimulus negotiations.

However, Democrats like Queens Congresswoman Grace Meng said DeJoy needs to resign, and congress is requesting more information about the Post Office changes.

“He’s preventing Americans from getting their mail, from medicines to payments to their ballots,” Meng said. “It is outrageous they are mishandling the Postal Service in this manor.”

PIX 11 asked Meng if there was any direct recourse for what’s happening with the Post Office, which sent a letter to key swing states Friday warning it may not be able to handle election mail in a timely manner. She said the only option right now is to collect stories and accounts from Postal workers and the American public about issues.

NY Election officials earlier this week expressed concerns about absentee balloting in the upcoming election during a hearing. They recommended requesting ballots early, online and returning them ASAP, or dropping them at an early voting location.