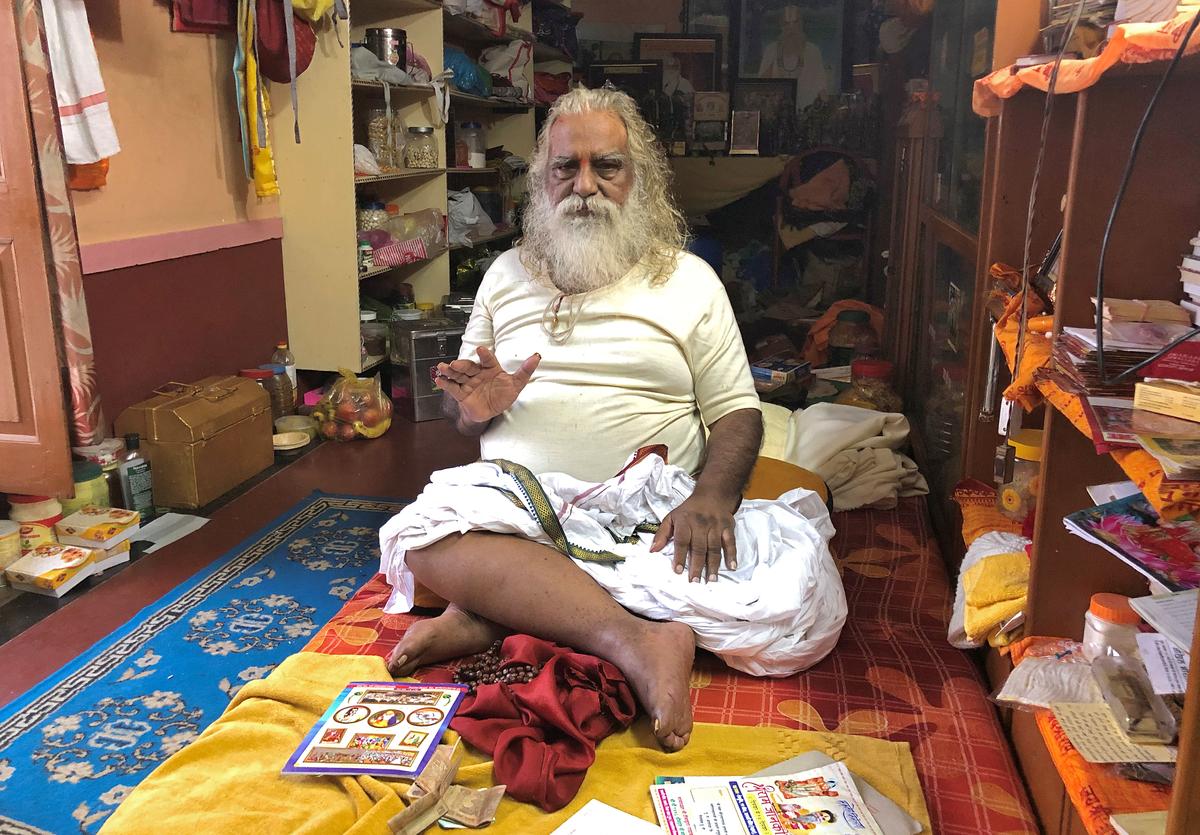 LUCKNOW, India (Reuters) – India reported another record jump in its surging coronavirus cases on Thursday with nearly 67,000 new infections, among them a religious leader who shared a stage with Prime Minister Narendra Modi during a ceremony to launch construction of a grand temple.

FILE PHOTO: Nritya Gopal Das poses for a picture after speaking with Reuters at a temple in Ayodhya in Uttar Pradesh, India, November 13, 2018. REUTERS/Krishna N. Das

Nritya Gopal Das, an 82-year-old Hindu priest, was the latest public figure to test positive after a string of Modi’s top cabinet colleagues were stricken with COVID-19, including interior minister Amit Shah.

With Thursday’s jump of 66,999 cases India now has nearly 2.4 million infections, according to the Health Ministry, behind only the United States and Brazil. For the last fortnight, it has been reporting 50,000 cases or more each day as it opens up the country after a months-long lockdown. Its COVID-19 death toll stands at 47,033.

Modi and Das were among 170 people who attended the Aug. 5 launch of the temple construction in the northern town of Ayodhya.

Dr Murli Singh, director of information in Ayodhya, said Das had tested positive and was being moved to a hospital near Delhi. But he added that at the time of the ceremony the priest tested negative and so had not posed an infection risk to Modi.

Television footage showed Modi held Das’ hands and bowed before him. Modi’s office did not respond to a request for comment.

Singh said people invited for the launch were all clear of the virus at the time.

“Guidelines were sent to all that only COVID-19 negative people will be allowed in the ceremony,” he said, adding doctors on the ground in Ayodhya had run tests before the event started.

The planned temple at Ayodhya is on a disputed site where Hindu groups have campaigned for decades.

Separately on Wednesday, a government committee said that the country would utilise its large vaccine manufacturing capacity to urgently deliver any potential COVID-19 vaccine to its neighbours and low-income countries.