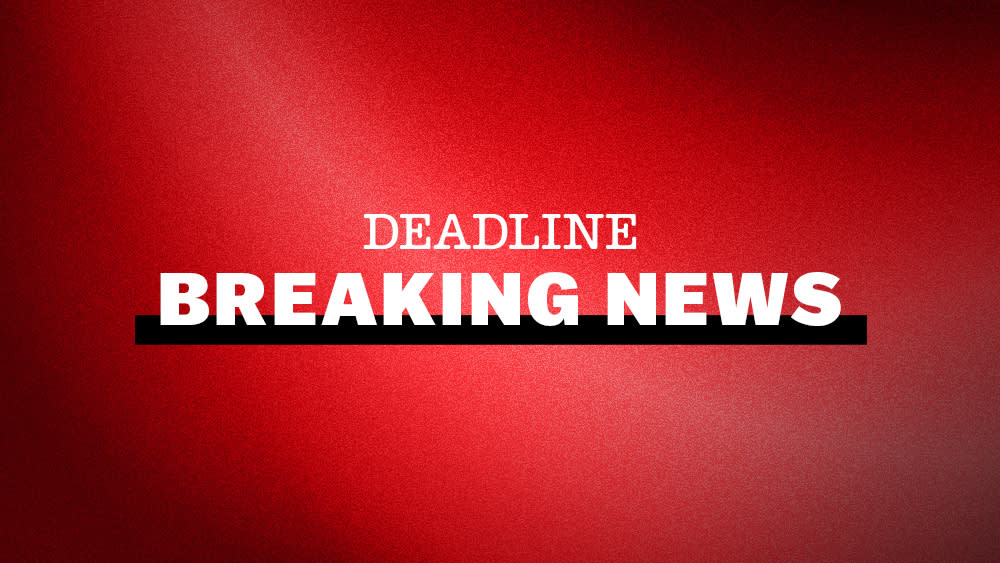 Two members of the SAG-AFTRA negotiating committee that bargained for the union’s recently ratified film and TV contract said tonight that they had not been told during the talks of the severity of the problems facing the SAG-AFTRA Health Plan.

The plan’s restructuring is projected to remove some 3,500 participants and 3,200 family members from coverage come Jan. 1 because they can’t meet the earnings requirements.

Jane Austin and Jodi Long told a virtual town hall that they’d heard inklings of trouble for the health plan last fall, but had no idea that it was this bad. They also said that they believe the union’s members would not have ratified the film and TV pact had they known the Plan was in such dire straits. This year, the Plan is projected to run a deficit of $141 million, which comes after a $50 million deficit last year and a $48 million deficit the year before. The contract, which was ratified on July 22 by a wide margin, contains a two percentage point increase in employer contributions to the Plan over the three-year life of the pact.

“I’m pissed,” said Austin, a national board member and the union’s former national secretary-treasurer. “I’m pissed. Last fall, something was mentioned that the Plan was in trouble. And then we went ahead and we did this negotiation, and moves that were made, in my opinion, should have been so different if the negotiating committee had this information. That is my opinion, as a member of the negotiating committee.”

“I agree with you Jane,” said Long, a national board member who also serves on the union’s powerful executive committee. “It was indicted to us that the Plan had some problems, but not to the degree that has been revealed in the last few days. And I think that if we’d known that, certain things that were taken off the table – and I can’t really speak to that – would not have been. We would have fought much harder for the things that were taken off the table ultimately. That’s all I can say.”

Their comments were prompted by a question from former SAG president Alan Rosenberg. He asked if members of the negotiating committee had been told by SAG-AFTRA national executive director David White and chief contracts officer Ray Rodriguez about the severity of the problem before contract talks had begun.

Both White and Rodriguez serve as trustees of the Plan and knew the bad shape it was in – as did Carol Lombardini, president of management’s AMPTP, who negotiated the contract and also serves as a Plan trustee.

Most of the town hall was devoted to hearing from the union’s members, many of whom said they fear losing their health care coverage, including an actress who said she is just $1,000 short of qualifying. “I feel we’re being forced to go back to work in a pandemic to get our health insurance,” she said. “It’s unconscionable.”

Local LA board member Shaan Sharma, a rising opposition star who hosted the town hall, said that if rank-and-file members had known how bad off the Plan was, they would have rather seen their annual pay raises diverted to the health plan. “If we’d asked our members if they’d be willing to give up those incremental wage increases to support our people during a health crisis, everyone would have said yes. Everyone would have said yes.”

The panelists included many of the other leaders of the union’s loyal opposition, including LA Local president Patricia Richardson, and national board members and LA Local vice presidents David Jolliffe and Frances Fisher. Jolliffe, however, stressed that the town hall “has nothing to do with politics in any way, shape or form.”