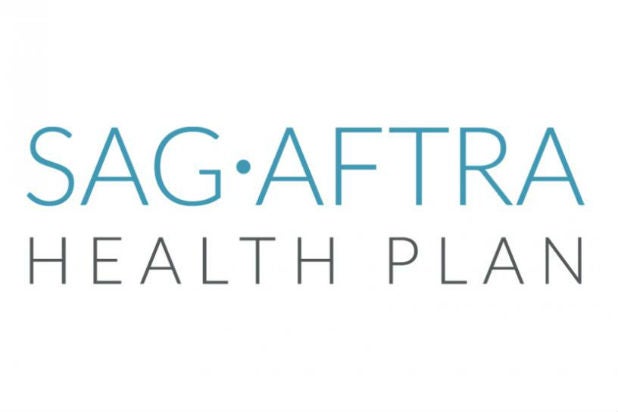 SAG-AFTRA members were informed Wednesday night of drastic changes to the guild’s health plan in response to projected losses incurred as a result of the coronavirus pandemic, with premium increases and stricter financial eligibility requirements set to take effect Jan. 1.

In a letter to members, managers of the guild’s health plan said the changes are necessary because of projected deficits “of $141 million this year and $83 million in 2021,” and that “by 2024, the Health Plan is projected to run out of reserves.”

Among the changes to the plan:

If an eligible member’s spouse is employed and their employer offers health coverage, they must now take that coverage in order to be eligible for any additional coverage through the SAG-AFTRA plan. If they do not accept their employer’s plan, they become ineligible for the guild plan.

The Guild’s previous plan covered anyone who made at least $18,040. It is unclear how many guild members will be kicked off the rolls as a result of the change in eligibility on Jan. 1.

But in a memo obtained by Variety, the guild told members “We understand that no one welcomes the disruption of changing health coverage – even if similar, less costly alternatives are available – but it’s important to note that those participants who lose Plan coverage may still have good, affordable health insurance options.”

The details of the new plan are online. Read it in full here.